OCULA Returns to This Never Happened with Two New Tunes 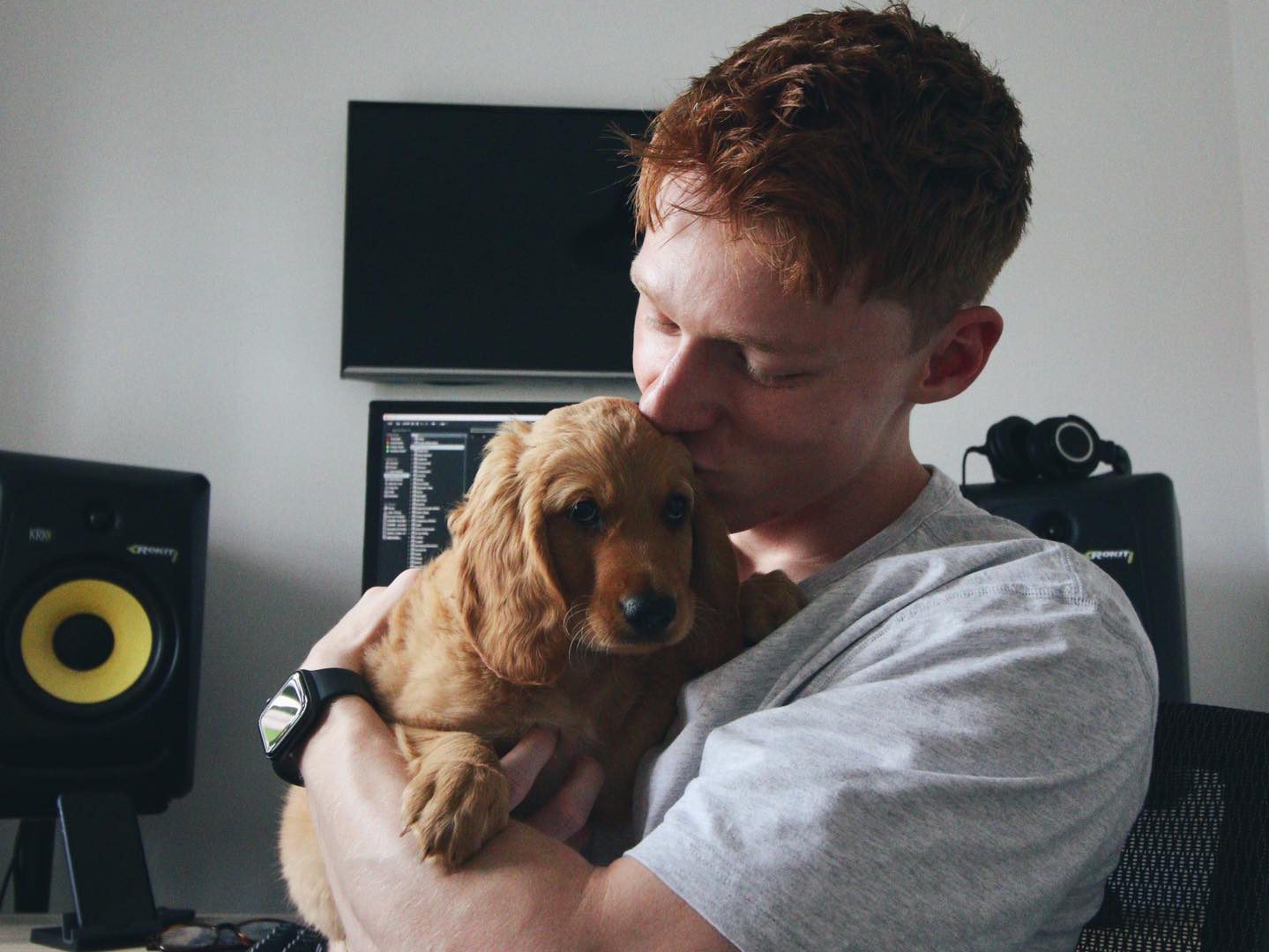 OCULA has continued his ascent in the scene this year in a big way and now he’s returned to Lane 8’s This Never Happened with As We Stand / Equanimity!

One of the artists who has continually proven their ability to take listeners on a journey time and time again is OCULA. First catching the attention of listeners with his releases on mau5trap, he’s since found a home on other notable labels as well like Anjunadeep and This Never Happened. In fact, his place on Lane 8’s melodic-driven imprint is truly a match made in heaven, especially for those who have heard the serene sounds on Solstice, Summit, and “Holywell” with Jerro.

Now, after providing us with a peaceful playlist just a few months ago to ease our minds during quarantine, OCULA has returned to This Never Happened with a two-track release that’s well worth the listen. As We Stand / Equanimity showcases his skills in the studio to create tunes that stir up emotions hidden away in the shadows of your soul while also making your feet move and body sway to the beat. If you’re looking to turn off the world for a bit and just soak in an otherworldly soundscape, OCULA’s music is definitely for you.

And if you need the stamp of approval from the label boss himself, Lane 8 has nothing but praise for the tunes. Taking to social media upon its release, he said “OCULA is one of the most consistent producers I know, I love how his unique sound has emerged since we started working together last year. Equanimity was in almost every Brightest Lights tour set earlier this year, and As We Stand feels like a culmination of what he has been working towards in the last 18 months. Do not miss this release, special one!”

So what are you waiting for? Press play on Spotify below to get swept away by OCULA, download or stream As We Stand / Equanimity on your favorite platform, and let us know what you think of these two tunes in the comments!

Stream OCULA – As We Stand / Equanimity on Spotify:

Connect with OCULA on Social Media: