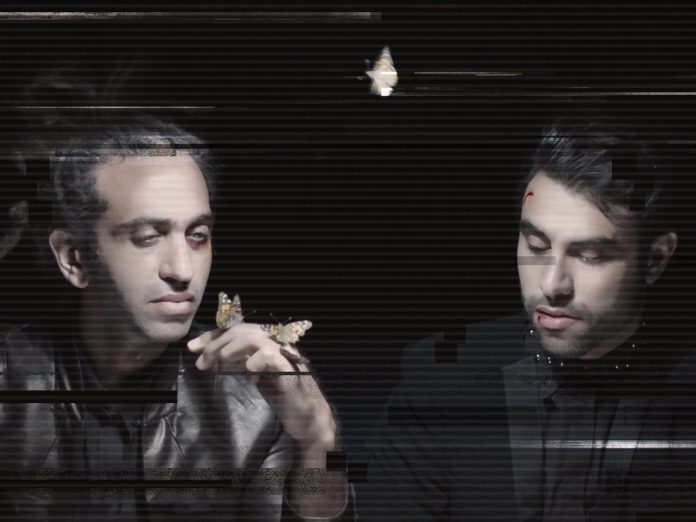 Canadian duo Sultan + Shepard returns to This Never Happened with the release of Guaba, a three-track EP filled with soundscapes to explore.

It may be hard to believe, but Sultan + Shepard has been on the scene for nearly two decades, and if you don’t recognize their name you most certainly will recognize their music. These prolific producers have dominated the decks at major festivals, were GRAMMY-nominated for their remix of the Bruno Mars hit “Locked Out of Heaven,” are well known for projects with the likes of Coldplay, David Guetta, Dillon Francis, and Junior Sanchez. This may seem like name dropping, but the list here hardly scratches the surface.

The current global pandemic certainly hasn’t slowed them down, either as they just dropped a guest mix on Above & Beyond‘s Group Therapy 391 and were included on the Lane 8‘s Groundhog Day Mixtape. Speaking of Lane 8, they also dropped their first EP on This Never Happened, Kochi, back in February, and now the duo is back at it again with their latest offering on the label, Guaba.

Fans of the first Sultan + Shepard EP on the melodic-driven label will not be disappointed as Guaba continues building on that foundation in the best possible way. Kochi is a fantastic EP in its own right, so it’s nice to see that they didn’t go far from that success with the three tracks on their new release. Throughout the runtime of “Guaba,” “Banya,” and “Vahé,” the duo offers up serene soundscapes for listeners to explore and get lost in without a doubt.

Give Guaba a listen on Spotify below, grab a copy of the Guaba EP on your preferred platform, and be sure to let us know what you think of the new EP in the comments, too! 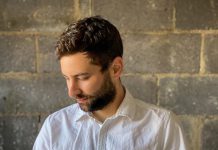 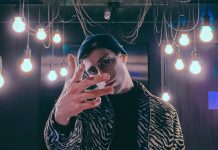 Hidden Face Finds Home on This Never Happened with ‘Need U’ 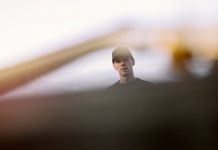 Experience ‘Another Dawn’ and Listen to Massane