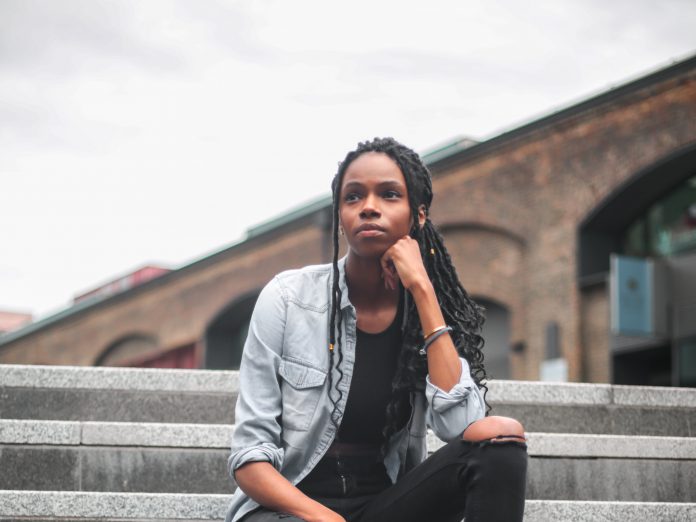 If you’re looking for a dreamy mix to enjoy poolside this summer, Asch Pintura has you covered with some serene beats!

Recently Anjunabeats created their #AnjunaUnlocked series to reach out to the community and uplift a variety of established and up-and-coming artists. This series has done wonders in highlighting the diverse artists that are absolutely killing it in the progressive, trance, and melodic styles of dance music. Through this initiative, the label has exposed us to a multitude of different acts from around the world and one such artist is Asch Pintura.

New York-raised and now London-based, Asch Pintura was inspired by the grassroots style of the UK scene. This influenced her DJing journey alongside her studies in Live Sound Production. While initially, she was more affiliated with the trance world, it was the progressive and melodic sounds that ultimately that took hold.

When listening to her mixes, it’s clear that she has a magical connection with, and the utmost passion for, the music she plays. An aspect that sets her apart is her ability to weave a story and take listeners on a journey, an ability that is usually exemplified in more seasoned artists.

Not only does Asch Pintura spin dreamy sets but through her radio show, she also uplifts other artists. Initially called Pintura Radio and now Refuge, she spotlights those artists that are creating beautiful and enigmatic sounds in the scene, further proving that she possesses a keen ear as a tastemaker as well.

Asch Pintura’s maturity and ability to create progressive and melodic soundscapes paired with her commitment to the scene shows that she is a force to be reckoned with. Take a listen to this dreamy mix and let us know what you think of her sound in the comments! 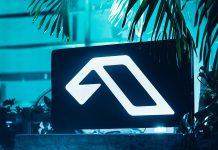 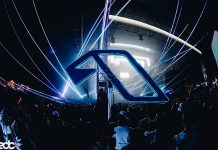 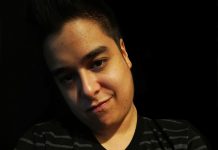