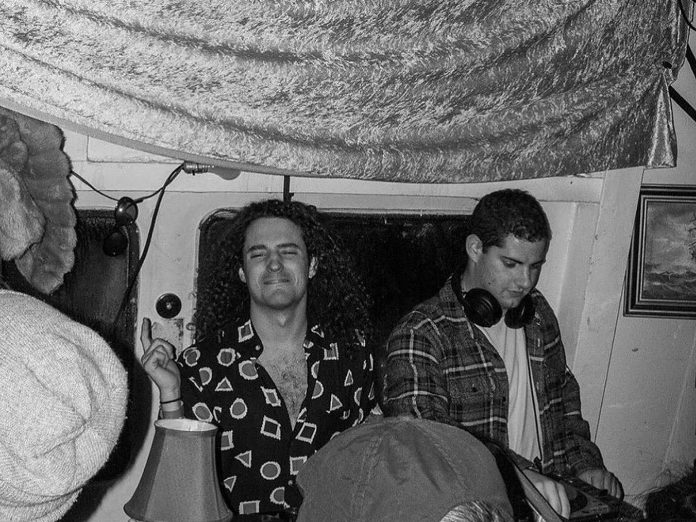 Wash away those breakup blues with some disco grooves from fresh duo Supertaste who just dropped their electric Breakup Disco EP on Kitsuné!

Out of Brooklyn, New York, comes a new disco dance duo, Supertaste. This indie pairing is made up of solo artists Hundreds Thousands and Slug Father, who have been working together for years and gaining popularity along the way. Their latest release, the Breakup Disco EP, serves as the perfect introduction for the duo, released on the French taste-making label, Kitsuné.

Inspired by the music that helped them through their own breakups, Supertaste joined to produce this feel-good, electro-funk project. The four-track EP aims to bring listeners a little bit of nostalgia and the feeling of stumbling upon your favorite disco. Speaking about the release, Slug Father said, “We’re bridging the gap between indie, electronic and funk. I’m this hardcore kid from South Florida, while [Hundred Thousands] is a new age hippie from North Carolina, we came together for an electronic disco inspiration sandwich.”

Breakup Disco starts off with the track “Got Me Loose” featuring airy symbols and synths matched with catchy vocals. The sepia-toned sounds of “When The Lights Go Out” has an undeniable groove and a dreamy sax riff. With lyrics like “Everything dissolves, when you’re right here next to me/ Under the mirror ball” this one easily makes it to the cruise playlist.

Supertaste turns down the funk to a steady sizzle in “Burnin.” The beat of this track is uplifting but has tragic undertones hidden in the vocals with a chorus singing “We’re burnin’ out.” And the duo closes the release out with “Comedown” which faces the dropoff of a breakup and reminisces on the highs of the relationship.

Groove along with us to Breakup Disco, download or stream the EP on your favorite platform, and let us know in the comments which track is your favorite! 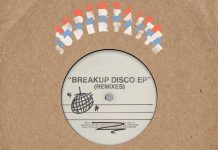