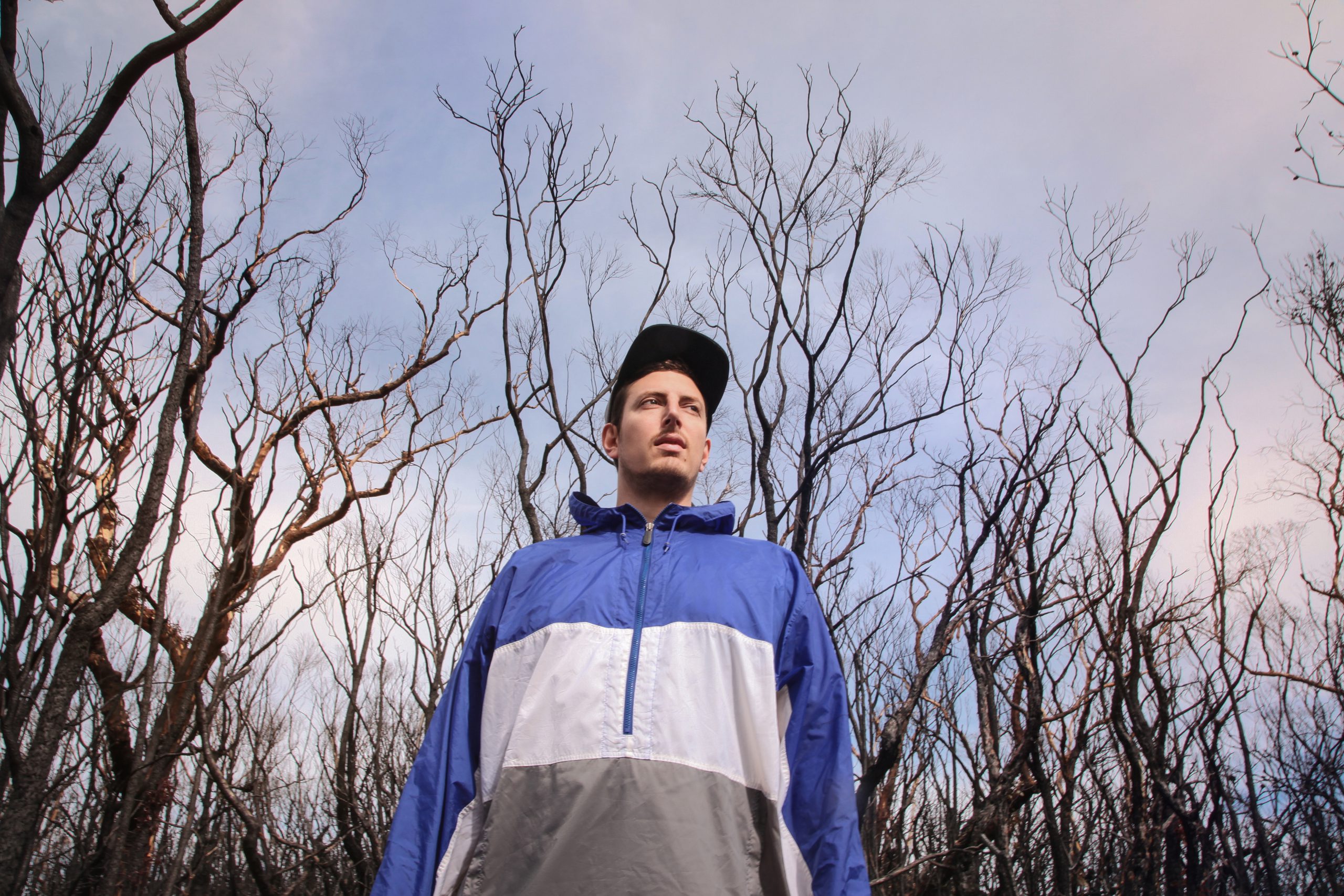 Dysphemic has delivered a new album filled with eclectic soundscapes and beats that are sure to leave you with a touch of wanderlust!

Hailing all the way from Australia, Dysphemic has been boldly exploring the vast scope of electronic as well as rap music. His entire discography transcends the boundaries of structured sub-genre standards and introduces waves of worldly sounds and samples. Now Dysphemic is back with a brand new, seven-track album titled Apollo featuring his brother, Yiani Treweeke on keys and guitars.

World Bass has encapsulated the bass music scene for decades. Artists such as CloZee, and Ganja White Knight have been paving the way for exploration into these diverse soundscapes. With Apollo, Dysphemic has confidently placed his name among the list of World Bass greats.

“Each track on the album started out with my brother, Yiani, sending me a guitar hook or piano melody he had written. I played with each one to see if I could make it work with different tempos/drums etc. Sometimes I really click with a tune from the beginning, especially if I can visualize a narrative, a story or mood in my head. I strive to base all of my productions on a specific concept. Once I have this down, the track tends to write itself and I just go with the flow.”  – Dsyphemic

Stream Apollo below, download or stream the release, and read on for the track-by-track lowdown!

Dysphemic kicks off the album with “Peyote Demon,” an absolutely massive track that sets the tone for an otherworldly adventure.

Around halfway through this first track, I found myself pausing and replaying the beautiful guitar sample that emerges so effortlessly. I instantly appreciated how exposed and appreciated the strings sample was in the track, shedding light on the many beautiful ways electronic music has evolved.

Up next on the tracklist is “Desert Hawk,” opening with mystical acapella and ominous horns, the track bursts through the speakers building to an absolutely epic drum and bass drop. I found It difficult to focus on the multilayered elements of the song due to how mesmerized I was by the track entirely.

Dysphemic’s interweaving of worldly elements into traditional electronic sub-genres flourishes and is unlike anything I had ever heard before.

Picking up off the energy of the previous tune, the next track on the album, “Primate” propels us into the deep and wobbly dimension of weird world bass. With a bouncy build up and gritty vocals, Dysphemic creates a vision of vicious bass lines that intermingle gracefully with the signature worldly guitar samples.

Arguably my favorite song on this album, Dysphemic introduces the behemoth of dub tunes, “Arch Angel.” For fans of Seven Lions‘ beautiful intertwining of dark dub, you absolutely do not want to miss this track. Beginning with a harpsichord solo, the song bursts through with a heavy bass beat, and intricate harpsichord melody. The melody shifts into an energetic synth as operatic harmonization echos in the distance. The beat then kicks back in with such immense force, while the synth carries the powerful melodies through the drop before fading away to a harp solo.

The song itself hinted at the melodic magnitude of one of my favorite Seven Lions and Kill The Noise collabs, “The Blood.”  I was completely immersed into the adventurous world created by Julian and Yiani as the song traveled through waves of classical instrumentation and heavy dub elements.

Track five on the albums list is a world bass house inspired power track. Beginning with a beautiful guitar solo accompanied by ethereal vocals and a wind section, the bass house beat kicks in and pumps up the energy of the track. As the melodic synths swirl in the background, I couldn’t help but get up and shuffle out my energy while listening to this tune!

Rounding out the latter end of the album, “Tripeando Denso” brings us into the psychedelic space of Apollo.

Beginning with a complex arpeggio solo on the guitar, the track meats the bouncy and energetic bassline, before metamorphosing into a kaleidoscopic world bass house anthem. Rounding out the album, ‘Journey’ is the finale this album deserved. The track commands attention and creates a vivacious atmosphere while building to a powerful drop before fading away, ending the album with one last guitar flourish.

I could speak on this album for weeks if given the chance. Dysphemic has gained a new fan and I cannot wait to see what new groundbreaking and innovative visions the duo brings to our speakers next! 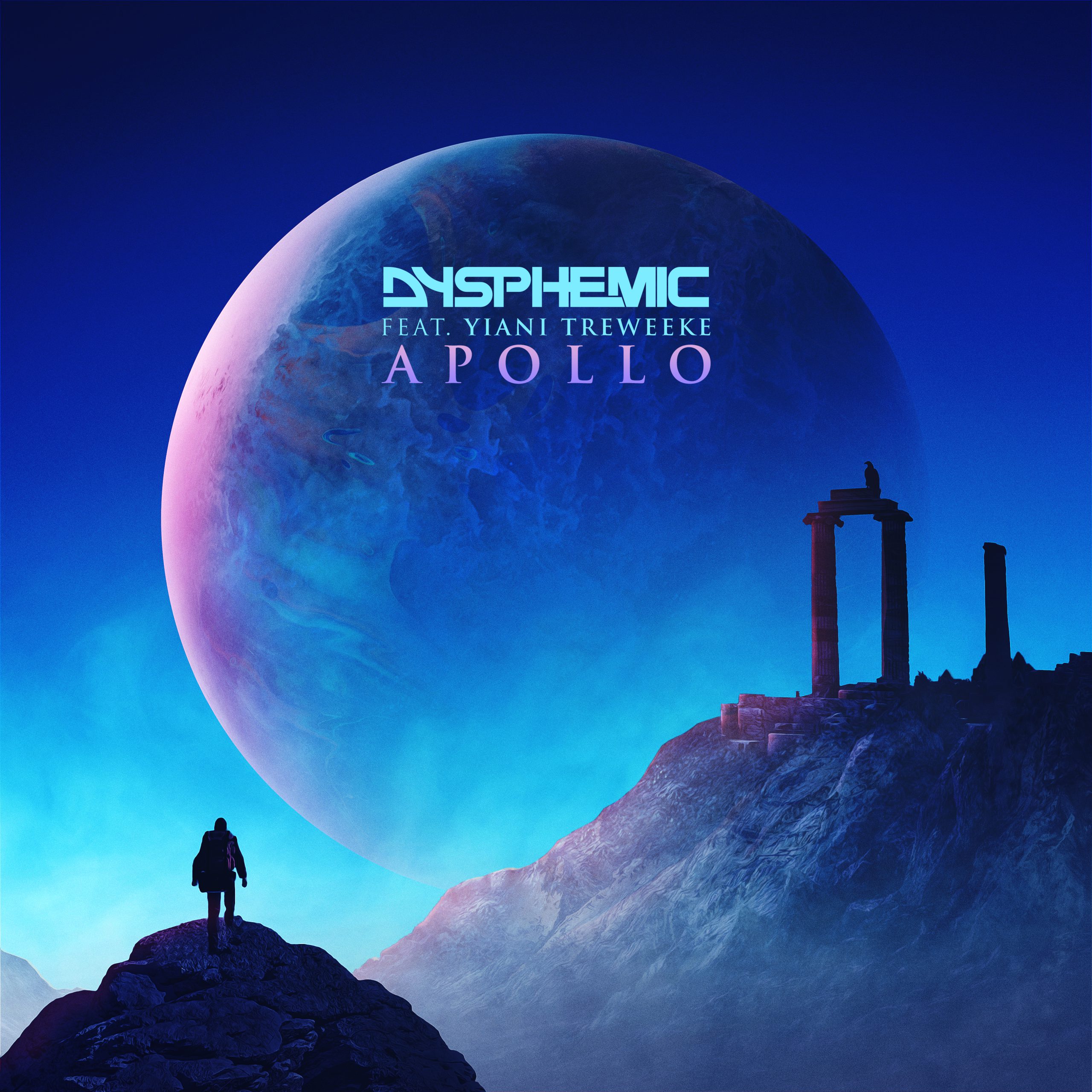 Connect with Dysphemic on Social Media: