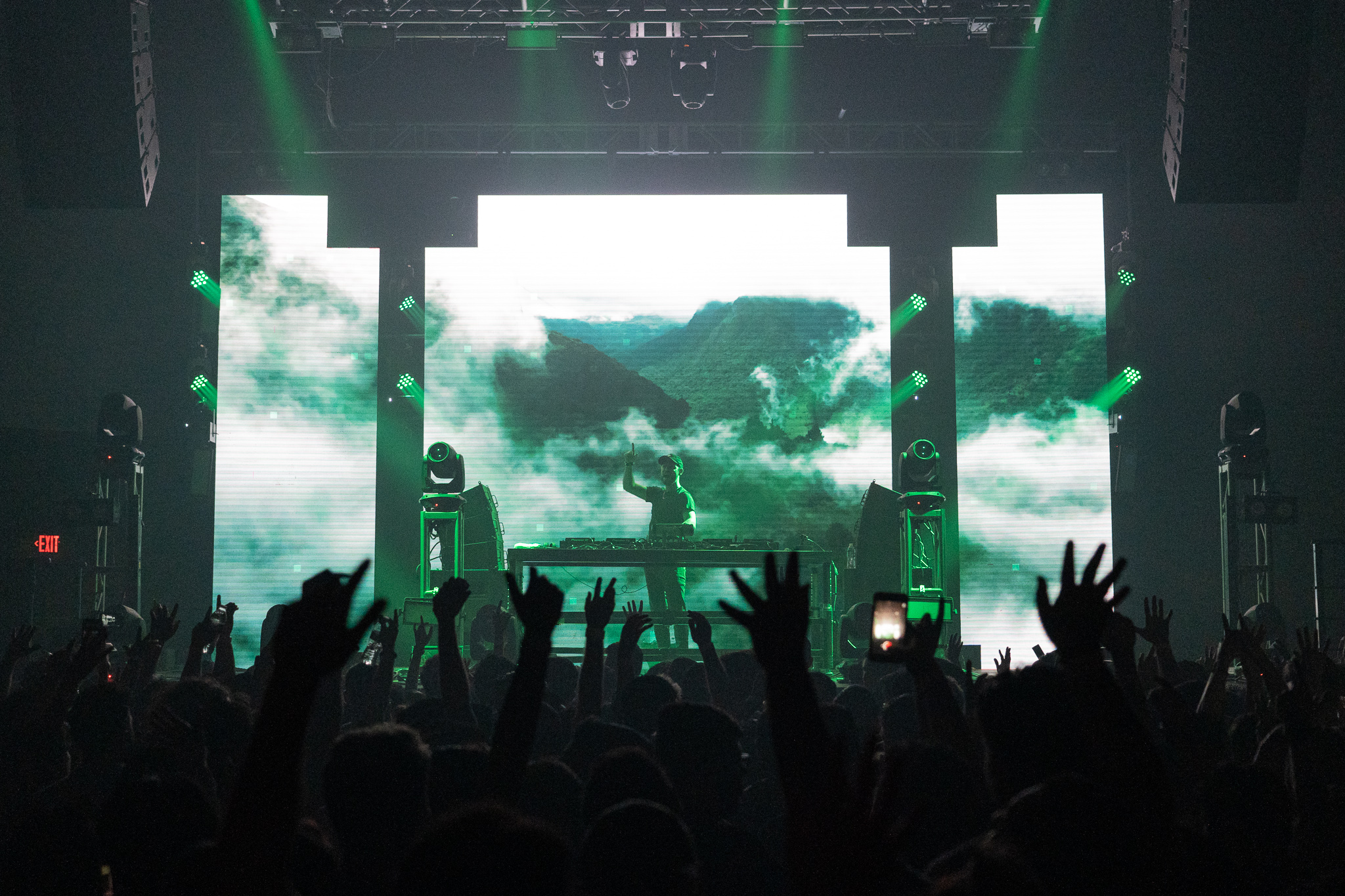 Jason Ross delivers three fresh takes of tracks off 1000 Faces from Sunny Lax, Trivecta, and No Mana to top off the remix package.

Over the last few years, Jason Ross has seen some serious success with his releases and it’s clear his momentum is not slowing down anytime soon. To kick off the new decade, he released his first debut album 1000 Faces on Seven Lions imprint Ophelia Records and further proved his prowess as a curator with an initial remix package that dropped last month.

Now, Jason Ross has unleashed three more remixes for singles off of his 1000 Faces and it features with talented producers Sunny Lax, Trivecta, and No Mana. Each artist showed off their talent in the studio by bringing a diverse range of signature sounds to the remix package that includes melodic trance, dubstep, and electro house.

Trivecta starts off the second half of the remix package by adding a splash of dubstep to “Known You Before” with powerful vocals from Emilie Brandt. Next up, Sunny Lax takes over “When The Night Falls” and takes listeners into the deeper realms of melodic trance. He does a great job of highlighting the euphoric vocals and boosts the energy of the single with blissful synths. To finish the pack off, No Mana takes listeners into a world of electro house with his remix of “Shelter” showing off his signature sound, giving listeners a lively and unique listen.

We can’t wait to see what’s next for Jason Ross. Until then, be sure to listen to the full collection of remixes on Spotify below, download or stream on your favorite platform, and let us know what you remix you liked the most in the comments! 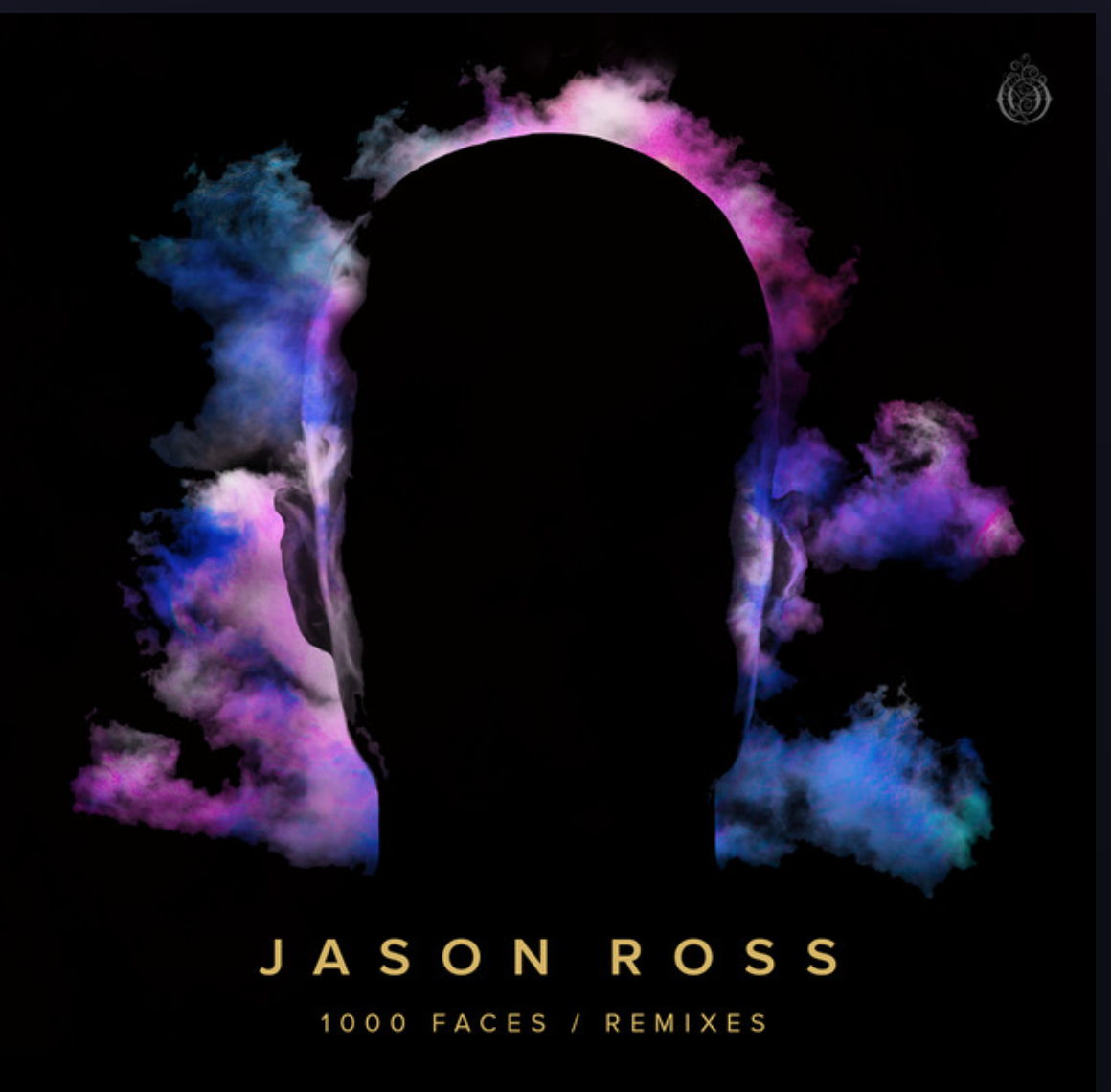