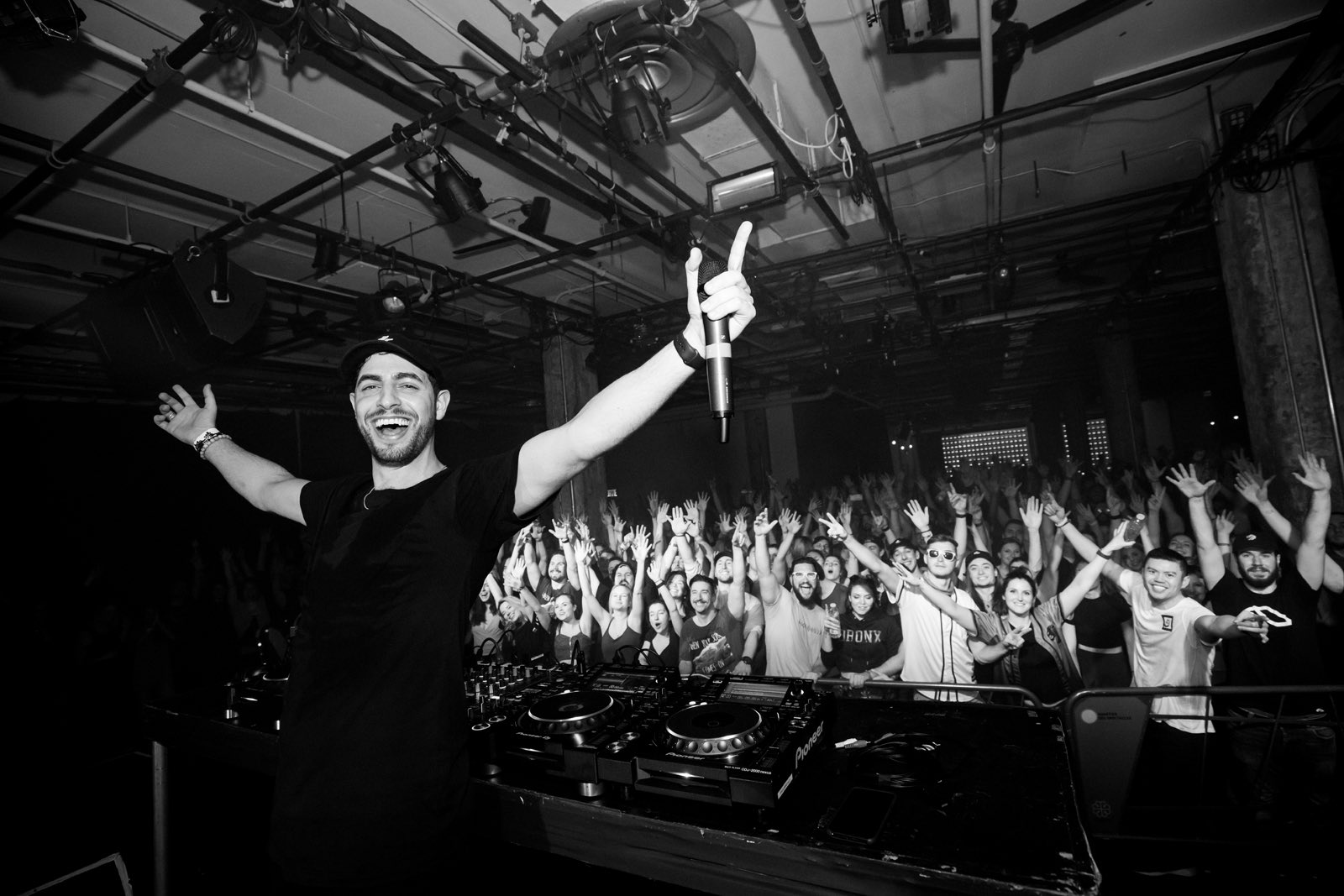 Jason Ross just delivered three fresh remixes of tracks off 1000 Faces from Just A Gent, AWAKEND, and Matt Fax that will blow your mind!

Over the last two years, Jason Ross has made a name for himself in the dance scene and is not slowing down anytime soon. Back in January, he unleashed his debut album 1000 Faces that proved that the sky is the limit for this diverse artist as it topped the charts on Beatport.

Now, after winning over the hearts of future bass lovers around the world, Jason Ross has just unleashed the first round of remixes from 1000 Faces. Out now on Seven Lions’ imprint Ophelia Records, this pack includes three reworks from Just A Gent, AWAKEND, and Matt Fax that span genres including experimental trap, bass, and progressive house.

Related: Looking to soak in the sounds featured on Jason Ross’ debut album? Check out our full review and stream it now!

Just A Gent starts the remixes off with his rework of “Leave Me To Wonder” which blends hard-hitting trap and powerful synths for an enjoyable yet grimy listen. Next up is AWAKEND who takes listeners deeper into the realm of bass music with his remix of “When The Night Falls” that highlights the uplifting euphoric melodies of the original. To finish the pack off in the best way possible, Matt Fax shows off his signature progressive house stylings and gives listeners a unique taste of “1000 Faces.”

Nothing sounds better than listening to new music during this quarantine so we can’t wait to see what Jason Ross has planned next. Until then, listen to the three remixes below or on your favorite platform and let us know which one you liked the most in the comments! 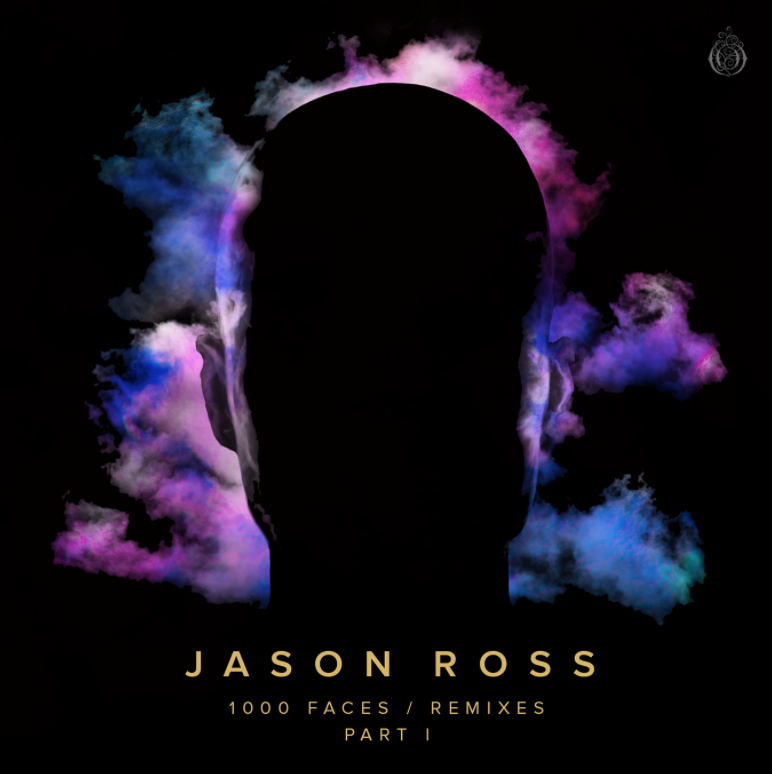