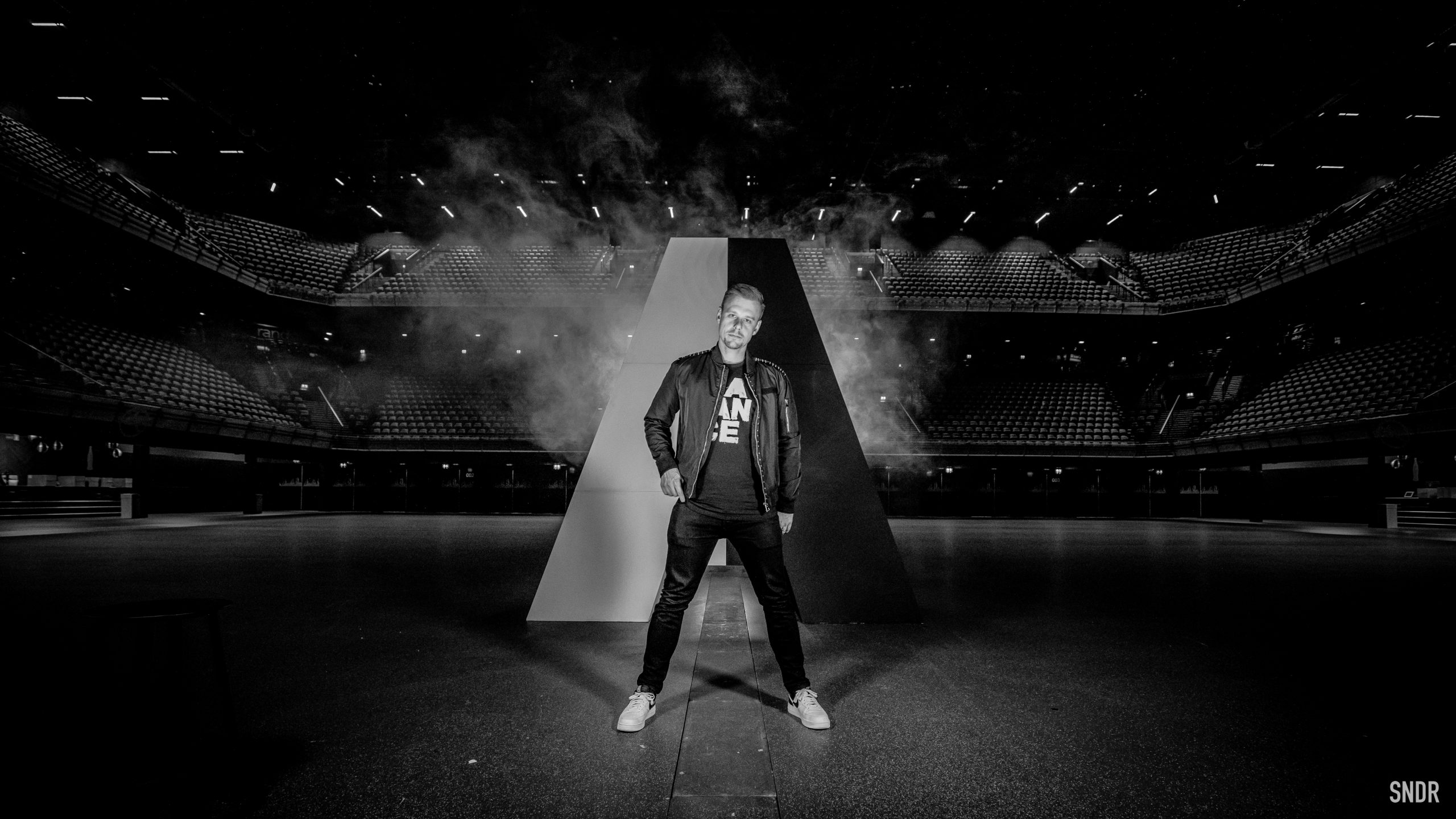 Armin van Buuren gathered his bannermen for forty stunning tracks on A State Of Trance 2020!

As 2020 unfolds, we continued to hit milestones in the dance music scene. Certainly, we ran the gamut of emotions in these first four months of the year: frustration with the countless festival cancellations, joy at the hands of talented producers and performers thanks to the live streams from their homes or studios, and agony of the frustration in the unknown horizon. The last one though, emotionally, we can overcome thanks to the tireless work of so many.  That frustration brightens a bit with the release of Armin van Buuren‘s annual trip through his style of trance in A State of Trance 2020.

Marking a release each year since 2004, the teenager compilation captures the ears every time we circle the sun.  Sure, there is that Ibiza version that comes out in the summer months, but this springtime classic reloads the energy output from the reinvigorated months of the blooming festival season.  The blooms may not come until they turn to the fall colors this year thanks to the pandemic, but it is exciting to hear new music from the talent pool surrounding Armin van Buuren and Armada Music as a whole.

“I’ve been releasing these mix albums for well over a decade, but I’m still amazed by the sheer amount of musical talent that’s out there. I had a blast sorting through all of the tracks I shortlisted for this year’s installment and I’m thrilled with the end result. I can’t wait for you all to hear it!”

Bridging the eras of dance music is a talent that Armin’s done wonderfully for years. In his 2019 edition, the presence felt full of new faces. For 2020, he’s leaned back again on some familiar names while rising stars also take center stage. Joonas Hahmo, Alexander Popov, Orjan Nilsen, and David Forbes all bring the solid foundation for the older guard on the mix. Flip the script to rising stars and you’ll see names like Rub!k, Elevven, Evgeniy Tokarev, and HamzeH. Armin even shared his excitement with us in the following quote:

Listen to A State Of Trance 2020 on Spotify below, download or stream the compilation on your preferred platform, and read on for some of the tracks that stood out the most!

Stream A State Of Trance 2020 on Spotify:

So what comes in the A State Of Trance 2020 package?

The two mixes capitalize on Armin’s signature blend of experiences: one brings us the sunset fun of a beach party, the second brings us right into the thick of the club experience. Each mix is roughly twenty tracks (depending on the platform) but the CD version tracklist is the one we selected for sharing as its the basis of mix’s essence.

If you want some track recommendations to check out, here’s a quick list of tracks that catch my ears and why: