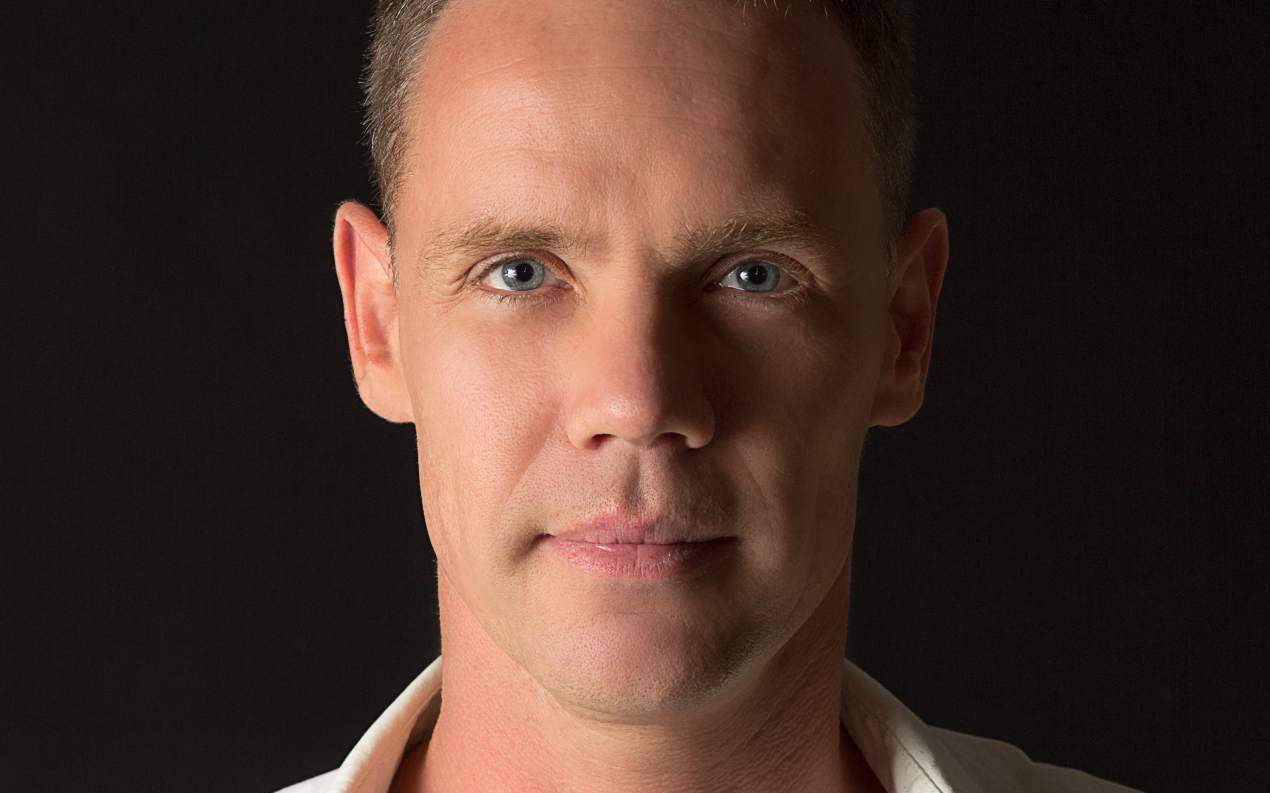 After spending a quarter-century in the trance realm, RAM celebrates his illustrious journey with Essence of Trance!

One of the greatest legacies any performer can leave behind is their journey. Whether it’s music you’ve written, performances for fans around the world, or the way you art rejoices, a lengthy journey as an artist gives the record books plenty to write. Enter the celebration compilation from Dutch trance legend RAM, Essence of Trance (25 Years of RAM) in which he delivers a massive mix compilation that explores the music he loves.

Unfamiliar with RAM? In 2009 his solo career catapulted his popularity thanks to stellar releases on Armada Music like “RAMsterdam,” “RAMexico,” and his immortal tribute to his deceased wife Amelia in 2013 “RAMelia.” He took on the Grotesque Music label family and saw the brand rise through the ranks to worldwide recognition. Today, RAM oversees the Nocturnal Animals Music label group launching new creative efforts to celebrate his continued success.

Released in late February on Black Hole Recordings, Essence of Trance (25 Years of RAM) provides a beautiful journal of trance over the past two decades plus. Clocking in at a combined time of five hours and 18 minutes, the four mixes span the genre’s longest popular reaches. Available on a variety of platforms, you can tune in on your preferred one or smash that play button on Spotify below!

We’ll dive into each mix in a moment, but it’s worth staying just how powerful each mix remains today. The energy of mix one represents the rise of the genre at the turn of the millennium, while the final mix catalyzes the modern era showcasing the passion RAM still carries even today. That’s a great segue to another interesting fact – each disc comes with a subtitle clearly foreshadowing the sound fans will enjoy. So let’s dive in each disc and experience what comes forth!

Stream RAM – Essence of Trance (25 Years of RAM) on Spotify:

Disc one offers up “Moments” as the journey began!

The first disc reshuffles the deck with a fresh perspective on where RAM began the journey. Showcasing the early years of trance is not an easy feat after all this time as a multitude of compilations feature the classics of the era. The classics are here (“Love Comes Again,” “Circa Forever,” “Southern Sun,” and “Burned with Desire”) but the mix showcases some of the B-side hits by artists like Gouryella, Cern, Kamaya Painters, and Vincent de Moor.

Permeating energy is palpable throughout, representing beautifully how the vibe of the millennium switch offered fresh perspectives and hope for the next 1,000 years. The zeitgeist of moment peers beyond the curtain and infects today. Aptly titled as “Moments” the mix fixates the listener into the hope of a genre blossoming with big-name talents before VIP table culture took over the nightclubs. It solidifies the desire to dance and let your worries escape over its hour-plus duration.

“Magic” takes the place to new heights on mix two!

As our journey continues into mix two, the vibe ebbs towards the “magic” which occurred as the trance became a worldwide phenomenon. The solidified world legends like BT and Tiesto anchor this mix, while new talents starting their own journey roll out. Here some more familiar modern talents appear like John O’Callaghan, Bryan Kearney, Aly & Fila, and Arctic Moon.

Each offers a solid slab of their style of trance – sometimes darker or techier than before but still laden with the characteristic energy of trance. Along the way, RAM’s shift to Armada Music takes place as Dash Berlin, Jorn van Deynhoven, and The Doppler Effect round out the mix with his own massive hit “RAMsterdam.”

The third mix effortlessly includes us in “the journey.”

RAM’s third mix offers fans a peek behind the doors as he wraps our ears into sonic bliss. The continued evolution of trance shines brightly throughout this mix. Percolating upwards is the older styles of trance in Funabashi’s “Daylight” and Steve Forte Rio’s “A New Dawn.” Muddle deeper flavors with trance’s big room milestones like Ferry Corsten ft. Betsie Larkin’s “Made of Love” and Solarstone and Clare Stagg’s “The Spell”.

Mix three get us lost with wide-open emotional spaces too; examples range from Robert Nickson’s 2016 remix of “Out There” by Masters & Nickson ft. Justine Suissa and Signum’s remix of Roger Shah’s “Healesville Sanctuary.” For those introduced to trance during the rise of the biggest festivals in the world, this mix is where your journey begins!

The final mix expresses how he pushes forward due to “the passion.”

As we gaze into the final mix we find how deeply RAM loves what he does. Opening with Ferry Corsten presents Gouryella “Anahera” quickly captures the “here and now” of trance music. The Noble Six cries for the ear’s attention with “Black Star” (which playfully recalls instrumentation of Robert Miles’ “Children”).

Elsewhere the stunning “Sailing Airwaves” plays in sonic bliss, and falling deeper we find Andy Blueman’s remix of GAIA’s “Tuvan” with its slight Arabic sounding strings whisking us away to new horizons. Mix four clearly showcases how passionate RAM is about his ove for the genre he’s called home for the past 25 years, and it’s a master-craft in sonic beauty.

Losing yourself in the catalog of trance offered in this compilation promotes the greatest “feels” moment in years for trance fans!

There is no argument over the legacy behind RAM. As a talent his touch remains imprinted  on dance music’s culture – even when focused on pure styles of trance which tend to push him towards an underground appeal when compared to his peers. Having survived the ups and downs of an industry which sees all sorts of strangeness – the explosion of the internet, the barrier to music production falling, and the phenomenon of globetrotting performances – RAM’s not content to stop expressing his art yet.

The new label (Nocturnal Animals) offers him a platform to support emerging talents and established names who want to experiment. Unfortunately, the world tour to celebrate his 25th year in the business is on hold with COVID-19 quarantine but we hope that he can get back at it soon. In the interim, picking up a copy of Essence of Trance (25 Years of RAM) is an easy recommendation for tunes to get lost in. In the world today, we need a bit of an escape, so thank you to RAM for providing it! 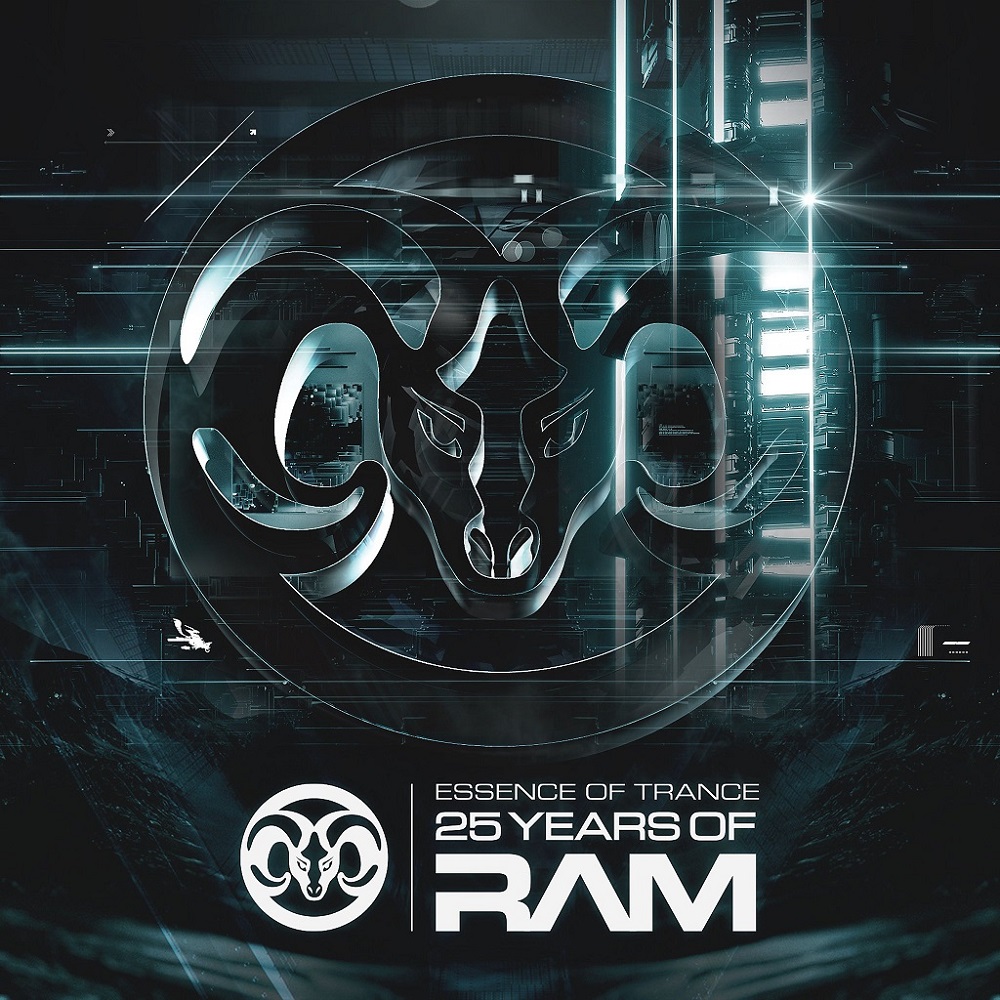