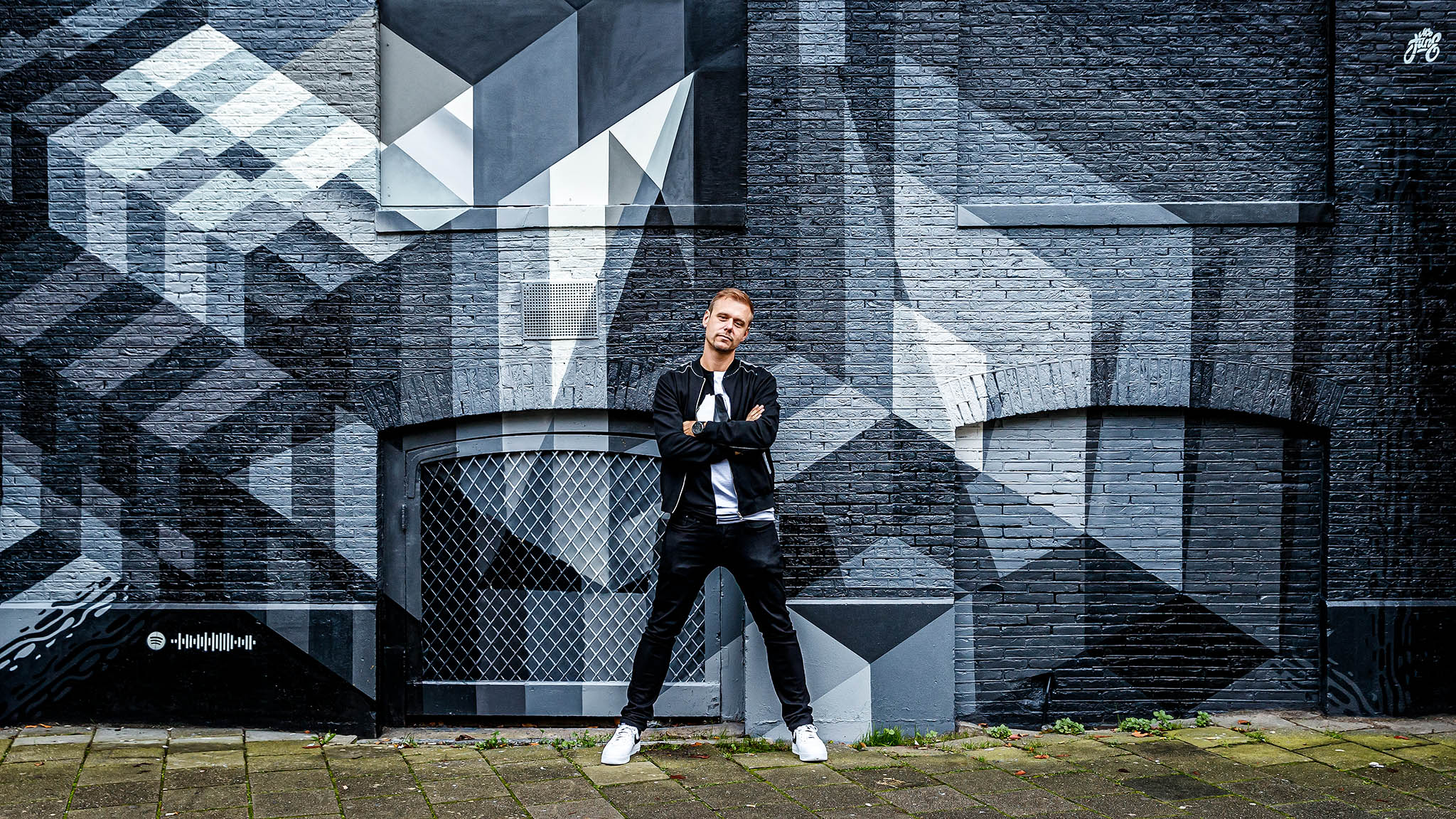 After releasing four previous remix EPs of tunes from his newest album, Armin van Buuren has now delivered a fully stacked Balance remix album. The original album claimed certified gold status in The Netherlands within five days after its release and now there are plenty of new cuts to feast your ears on across the 87 track remix album.

Related: Check out our full review of Balance to find out which tracks we loved the most off the album!

Included in the album are remixes such as i_o‘s take of “Mr. Navigator,” Cosmic Gate‘s interpretation of “Something Real,” and Myon‘s remix of “Unlove You,” all of which were previously released in one of the four Balance remix EPs.

One of the most anticipated remixes on the album comes from no other than Steve Aoki. The Dim Mak founder shows us what he’s got in his energetic and festive ‘I Am The Captain Now’ remix of “Mr. Navigator.” On another twist, you have Graham Bell‘s festive, big-room take on “Miles Away,” which Armin has recently cycled through in his EDC Mexico set. Sneijder‘s uplifting composition of “All Comes Down” is also featured in the wide array of genres bringing Balance to Armin’s album.

“I am honored by the fact that so many of my peers and friends took the time to create these amazing remixes for my Balance album,” Armin said. “It’s been a wonderful undertaking that has inspired me a great deal, and I’m super proud of all that this remix album entails.”

Take a listen to Balance (Remixes) on Spotify below, stream or purchase the EP on your favorite platform, and tell us which remix you loved the most in the comments! 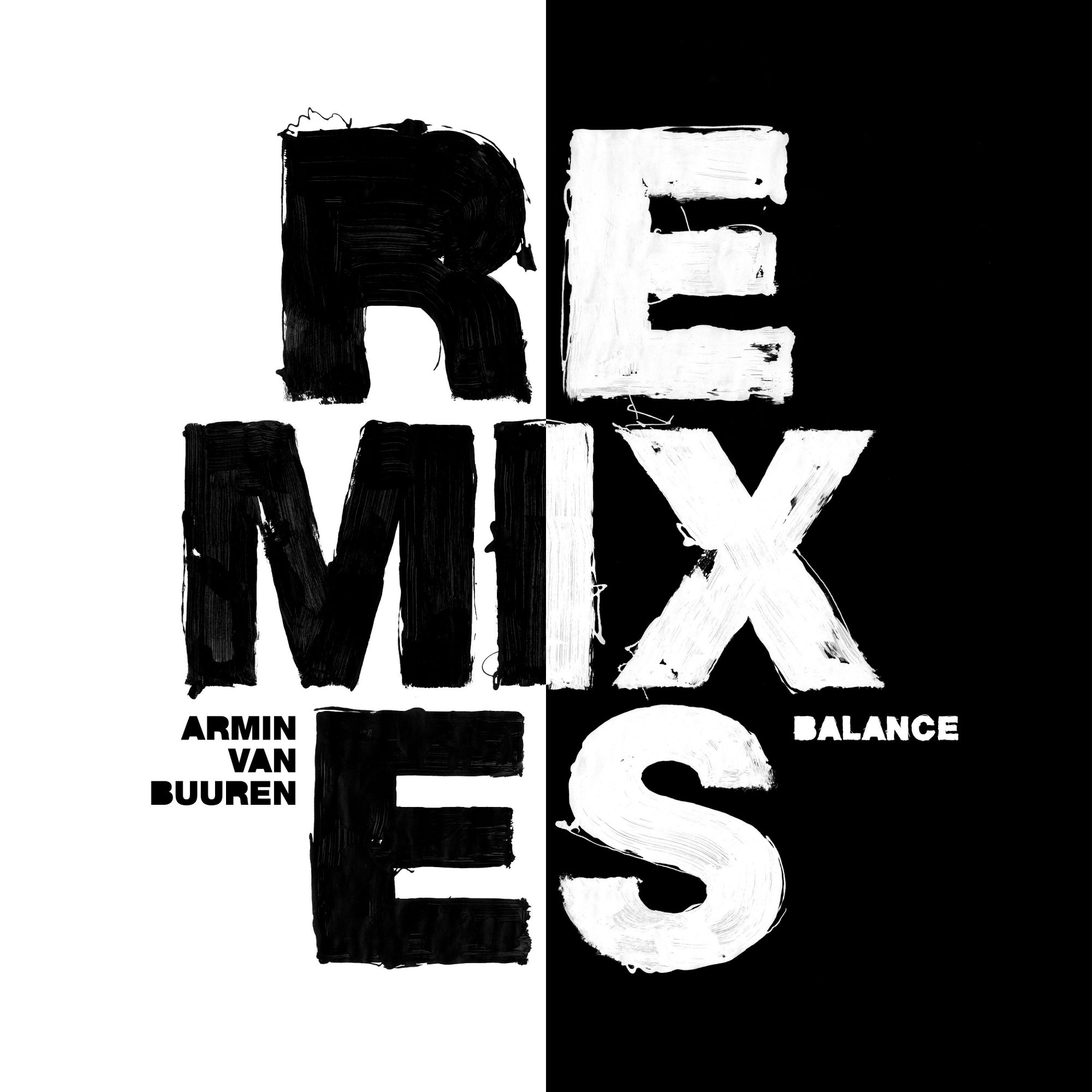