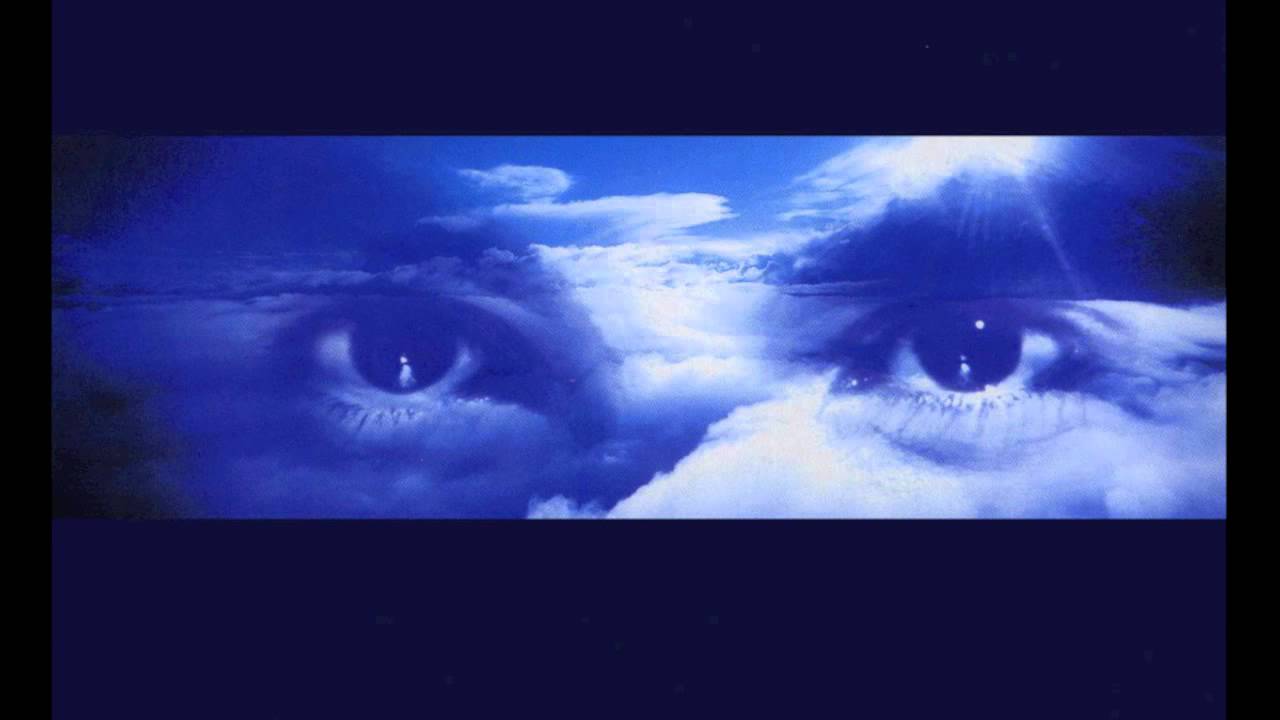 Robert Miles’s “Children” will always be considered one of the greatest trance anthems of all time.

With the untimely passing of legendary trance producer and DJ Robert Miles this week, it seems only appropriate to feature his magnum opus, Children, as this week’s Throwback Thursday track. Released in 1995, “Children” was Miles’s most successful single and was certified Gold and Platinum in several countries. This track was also among the first exposures that many current fans had to trance music, and it holds a very special place in my heart for exactly that reason. From the very first chords of the opening, it is unmistakable, but it is the haunting duet between piano and guitar that truly draw the listener in, building to a crescendo before exploding with a thunderous, hypnotic bassline that anchors and drives the elaborate composition forward. Robert Miles was often hailed as a “trance composer,” and it is not hard to see why when you listen to this track. It stands the test of time precisely because of the strength of its arrangement. It is really and truly peerless.

The deaths of artists and notable public figures have a way of impacting us in unexpected ways. Even if we didn’t know them personally, so many of these creators have a way of becoming so deeply ingrained in our own individual stories, and they mean a great deal to us as we chart our courses through life. To lose such an influential figure in the scene has had a great impact upon many people, as evidenced by the outpouring of support for Robert Miles and his work in the days since news reached us of his passing. We can only be grateful that we were given the opportunity to experience the extraordinary music that he had to offer us during his time on this earth – and with that in mind, I leave you to enjoy his timeless masterpiece.

The story of Robert Miles, born Roberto Concina, is that of three journeys, geographical, spiritual and above all musical. Though he’s circled the globe many times and picked up more than a few glittering prizes along the way, it’s music and Robert’s sheer love of it that has propelled him from a small town in the Swiss mountains to success in the World’s music capitals and beyond. Moreover, this same love of music burns as fiercely in him still as he prepares to undertake the next phase of his remarkable voyage.