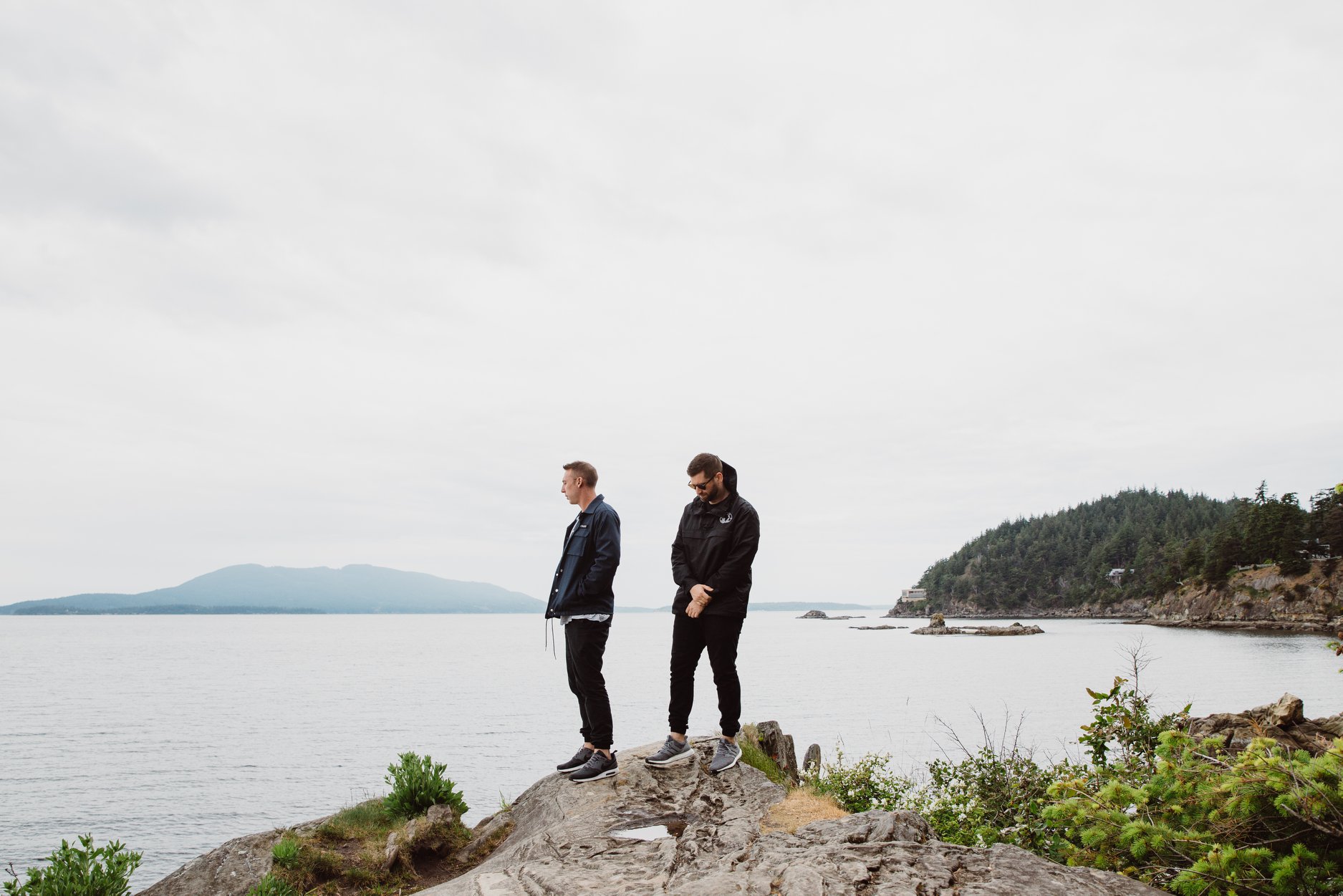 ODESZA officially ended their hiatus yesterday with the release of the 12th edition of their beloved NO.SLEEP Mix series.

It’s easy to miss out on the positives coming through these seemingly COVID-19-dominated times, but amidst more depressing statistics ODESZA gifted us all with some good news for a change. After over a two-year-long hiatus, the Seattle-based duo released the 12th installment of their NO.SLEEP mix series, bringing back the beloved project that they first premiered six years ago.

Clocking in at about an hour, the mix is a dreamy curation perfectly suited for your at-home listening pleasure. NO.SLEEP 12 channels classic feel-good ODESZA vibes, with a tracklist chock full of favorites from the duo and Foreign Family friends alike. Throw it on while “working from home” to elevate your at-home office vibes, or use it as your weekend soundtrack while partying in your PJ’s in your living room.

The mix also serves as the debut for “Intermission Broadcast,” a new weekly series by Foreign Family that will highlight music from an exciting array of artists. The duo celebrated their five-year anniversary since Foreign Family’s first release earlier this month and promised fans they had “some very fun stuff planned to celebrate.” Now, with the release of this mix and more on the horizon, we can’t wait to see what they have in store!

Groove out to the full mix below, head to their SoundCloud for the tracklist, and let us know what you think in the comments!

“These mixes are a reminder of the power of music to bring people together even when we are apart.

Please support small businesses, medical workers, and those who have lost their job amongst this outbreak as you are able. Now is the time for solidarity from a distance. Please stay home and stay healthy.” – H + C