Over a year after A Moment Apart first graced our ears, ODESZA gives us some fresh takes on tracks from the album by Chet Porter, Mild Minds, and more.

Any day with more ODESZA is a good day! After releasing their extensive Deluxe Edition of A Moment Apart filled with tons of heavenly live edits, ODESZA is bringing us yet another amazing version of their sophomore album. With six new remixes by artists both known and relatively unknown, the A Moment Apart remix package provides a diverse range of interpretations that each pay homage to the original in their own special way.

Out today on Foreign Family Collective, the remix album starts off with some whimsical, atmospheric tracks from ford., Kodak to Graph, and MEMBA, before picking up speed with some toe-tapping renditions from Mild Minds and Running Touch. Lastly, Chet Porter brings things to a beautiful close with his euphoric take on “Line of Sight.”

Give the remixes a listen below, stream or purchase the release on your favorite platform, and read on for our thoughts on the fresh takes of these tracks!

Listen to A Moment Apart Remixes on Spotify:

As expected, the remixes draw from the talented pool of Foreign Family Collective labelmates, including Mild Minds, ford., and Chet Porter.

This first track that really caught my ear was Kodak to Graph‘s gorgeous rendition of “Divide,” which slows down the sweet-sounding vocals and brings in some heartwarming piano progressions. It surprises you at every turn, bringing in vocal samples and a passionate horn solo. If you listen closely, you hear voices glitching towards the end, ‘dividing’ as you might say.

The Mild Minds remix of “Just a Memory” takes a melancholy tone, met with a deep house beat that has you bopping along from the beginning. It builds and builds, until three-and-a-half minutes in, it drops into a jacking house tune. It’s the first track to really get you up and grooving along with the beat.

Running Touch takes right off from the upbeat note that Mild Minds left off on, delivering an impressive take on “Late Night,” arguably one of the more famous tracks of the original album. This captivating remix brings in some indie-rock influences, the drums and guitar carrying the beat as melodic progressions weave in and out.

Last but certainly not least, Chet Porter makes his warmly welcomed return to releasing music with this heavenly remix of “Line of Sight.” Chet creates his own melody to accent the vocals and brings in mellifluous guitar strums that transport you to a beautiful beach. Using silences to set up big euphoric drops, the remix hits hard in the feels.  If you’ve seen one of Chet Porter’s live sets, you’ve seen just how many instruments he utilizes, and you can hear this range of instruments in this unique remix. 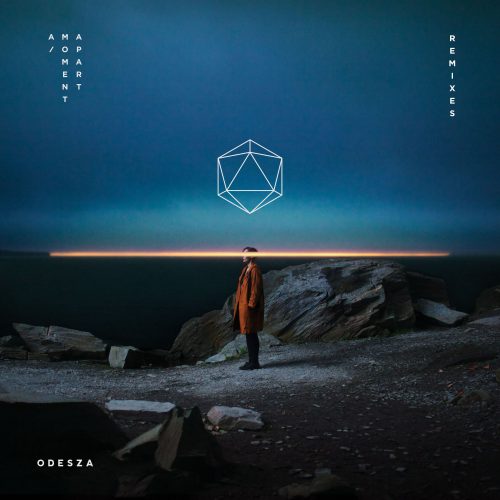 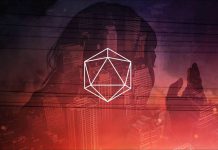 Turn Back the Clock to 2012 with “IPlayYouListen” by ODESZA 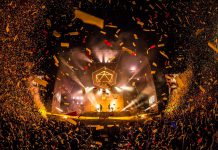 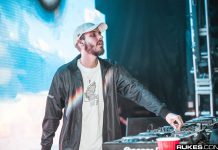 San Holo to Embark on the Album1 Tour This Fall!