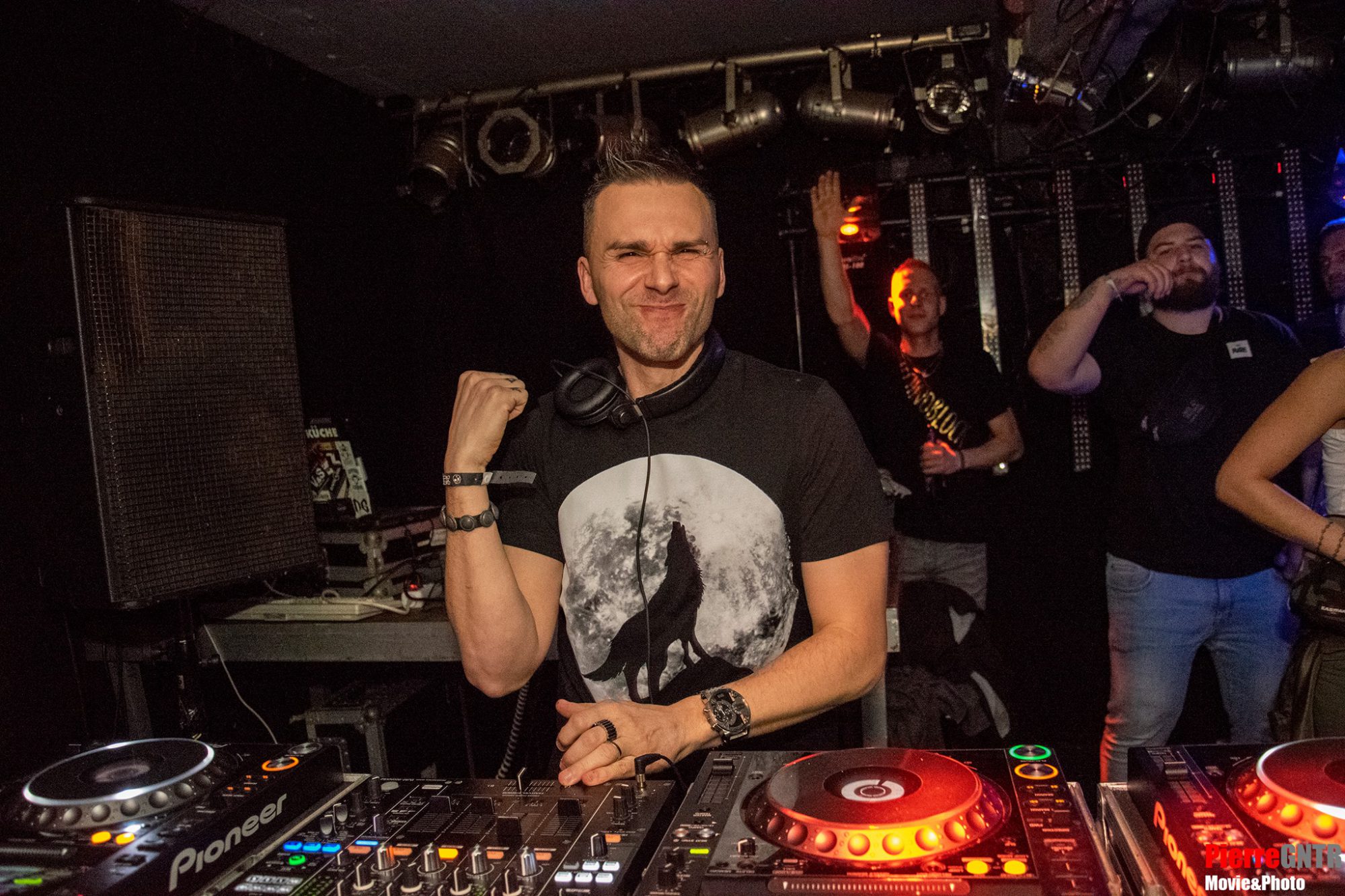 Hailing from Italy, T78 has been steadily rising in the techno scene since he launched Autektone Records back in 2016. His hard-hitting style of driving techno has resulted in support from underground techno DJs along with renowned artists such as Indecent Noise and MOGUAI, as well as others who are pushing the scene forward like i_o.

Now, coming off the release of Acid People / Make Me Feel that saw him team up with Raito earlier this year, T78 is back with three fresh tracks on Retro Future. The EP showcases his unique techno stylings in the studio with lead track “Retro Freak” as well as some more experimental sounds.

Listen to Retro Future by T78 on Spotify below, grab a copy on Beatport, and keep reading for a review of the EP!

“Retro Freak” is definitely one of the most warehouse-ready tracks on the EP. The hard-hitting bassline and the driving acid sounds in this song make it powerful. Clocking in at over six minutes, its the longest track on Retro Future and really tells an epic story.

On “Riot – 2k20 Remix,” he takes a familiar “let the beat control your body” vocal sample and turns it into an intense 128 BPM tune. The big kick drum and creative composition of this one make it stand out.

The final track is “Darron – 2k20 Rework,” which begins with the acid techno sounds that he executes better than virtually anyone. The intense percussion and distorted sounds result in an uptempo, experimental vibe.

T78 is one of the top artists to watch in the techno world, and Retro Future is another great release from the founder of Autektone Records.

While T78 is mostly known for his techno tunes, he’s not afraid to branch out to other genres like he did last year on “Adora,” which was released on Spinnin’ Deep. With his own record label and an impressive catalog of tracks in his short but decorated career, T78 will continue to gain momentum in the electronic music scene. 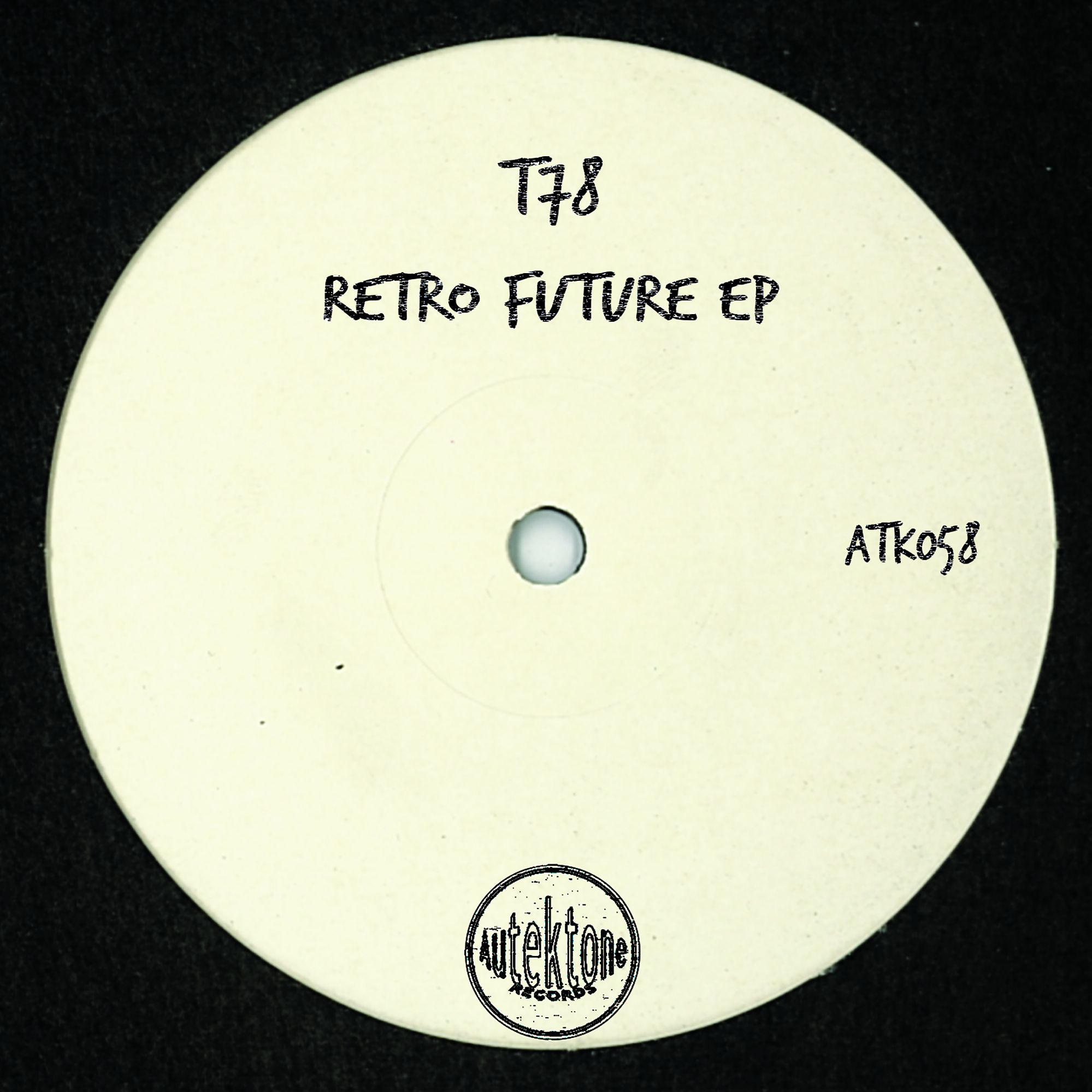 Connect with T78 on Social Media: