With the final hours of 2019 on the horizon, LAZY K has given us a bass-fueled mix that will get your blood pumping ahead of the party tonight!

Electronic music lovers around the globe have already begun to celebrate the final moments of the year at events all over the world and tonight’s the night where things truly get taken to the next level. Whether you’re getting ready with your friends to head out to massive events like Countdown NYE or simply staying at home to headbang the final minutes of the year away with your friends, LAZY K has one final treat to end 2019 right.

Originally from Chicago but now residing in Austin, LAZY K been rising through the ranks of the scene with quality bass sounds in tow. This year has been a big one for him as well with the release of tracks including “WDGAF” and “Furnace” with MALA VIDA, along with a sick bootleg of Elohim’s “Buckets”. He also was one of the artists who brought some heat to the 12 Days Of Drops Compilation earlier this month as well with heavy tune “Dubstep Sucks”.

Now, he’s supplied us with the ammunition we need to get our blood pumping and energy peaking ahead of the clock striking 12 tonight. Featuring tracks like the ARTIX! VIP of “Megaman,” SampliFire‘s “Last Man Standing,” and LAXX’s “Step Four,” this bass-fueled mix is a solid addition to any arsenal for your New Year’s Eve celebrations tonight.

Take a listen to this guest mix from LAZY K on SoundCloud below and remember that if you plan to party hard tonight, please designate a sober driver or use a rideshare service!

“HAPPY NEW YEAR EVERYONE!!! Keep the good vibes flowing and make next year better than ever!!! TONS of new music coming your way in 2020! #lazykallday” 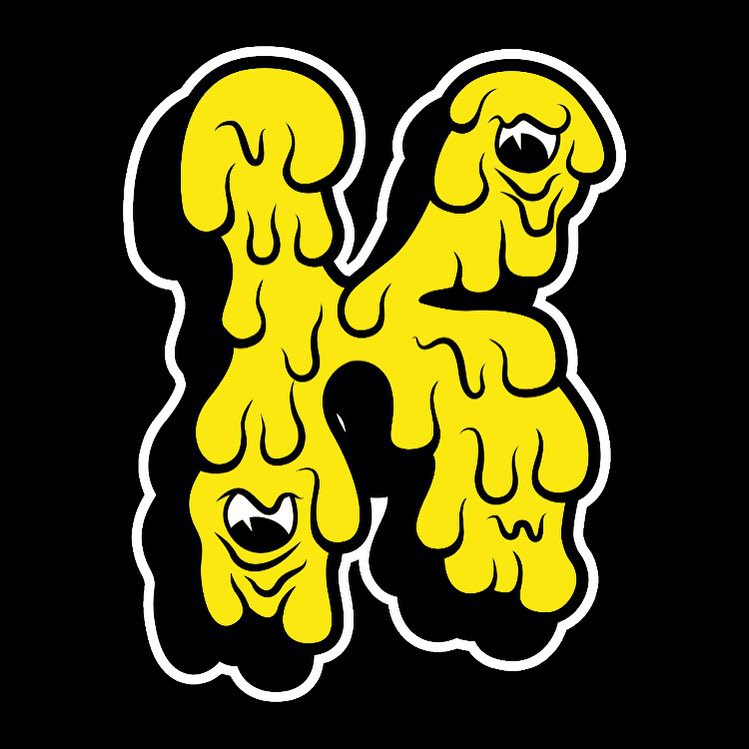 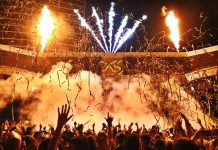 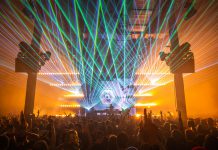 The Cityfox Odyssey Announces Lineup for NYE and NYD 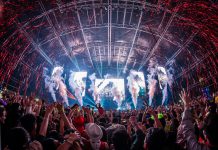