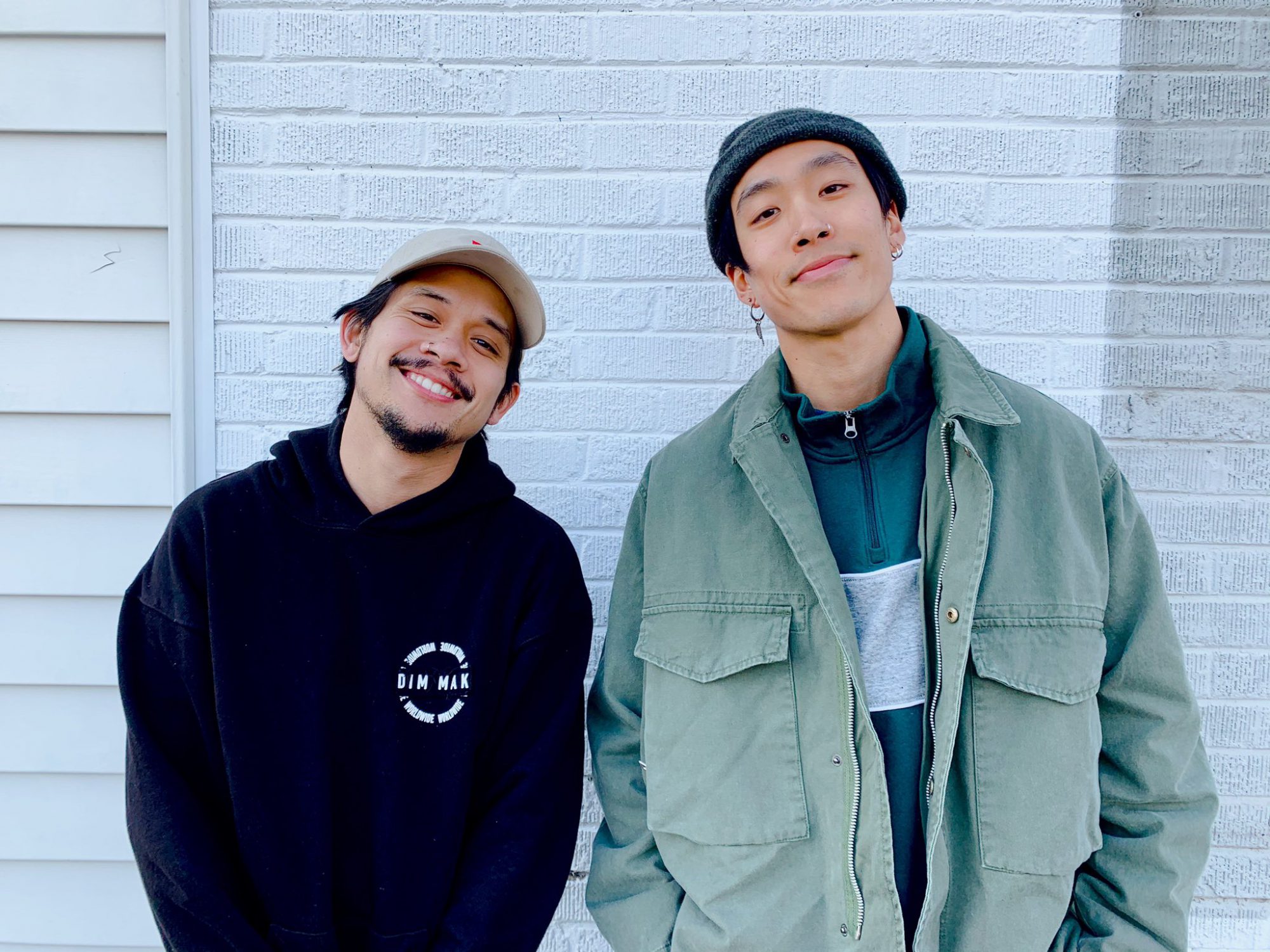 Dynamic duo ARMNHMR will be celebrating the release of their forthcoming debut album The Free World on Dim Mak with a North American tour!

Los Angeles-based duo ARMNHMR has been making some major waves in the dance music realm since first breaking out on the scene. Known for bringing the heat with their stunning sound design that permeates both their original tunes and remixes, they’ve continued to gain new fans with each passing release and performance.

Now, after a year that saw ARMNHMR take the stage everywhere from Creamfields Taiwan and Paradiso to dates with Adventure Club on their Death Or Glory tour, they have more exciting news for the early months of 2020. In celebration of their forthcoming debut album dubbed The Free World that is due out on Dim Mak, they’ve released a fresh single called “Let Light Out” and announced that they’ll be traversing North America on a tour as well!

Kicking off on January 16 in Austin, Texas, they’ll take the stage for shows in cities like Las Vegas, Brooklyn, Denver, and Vancouver until closing the tour out in March when they head to Minneapolis. ARMNHMR will be joined on select dates by other rising stars in the scene that include William Black, Lione, Nurko, We Are Fury, and KLO. Stay tuned for more details as they surface including the remaining dates that are currently blurred out!

Take a listen to ARMNHMR’s latest single “Let Light Out” below or your favorite platform, read on for the full list of tour dates, and grab tickets now via their website! 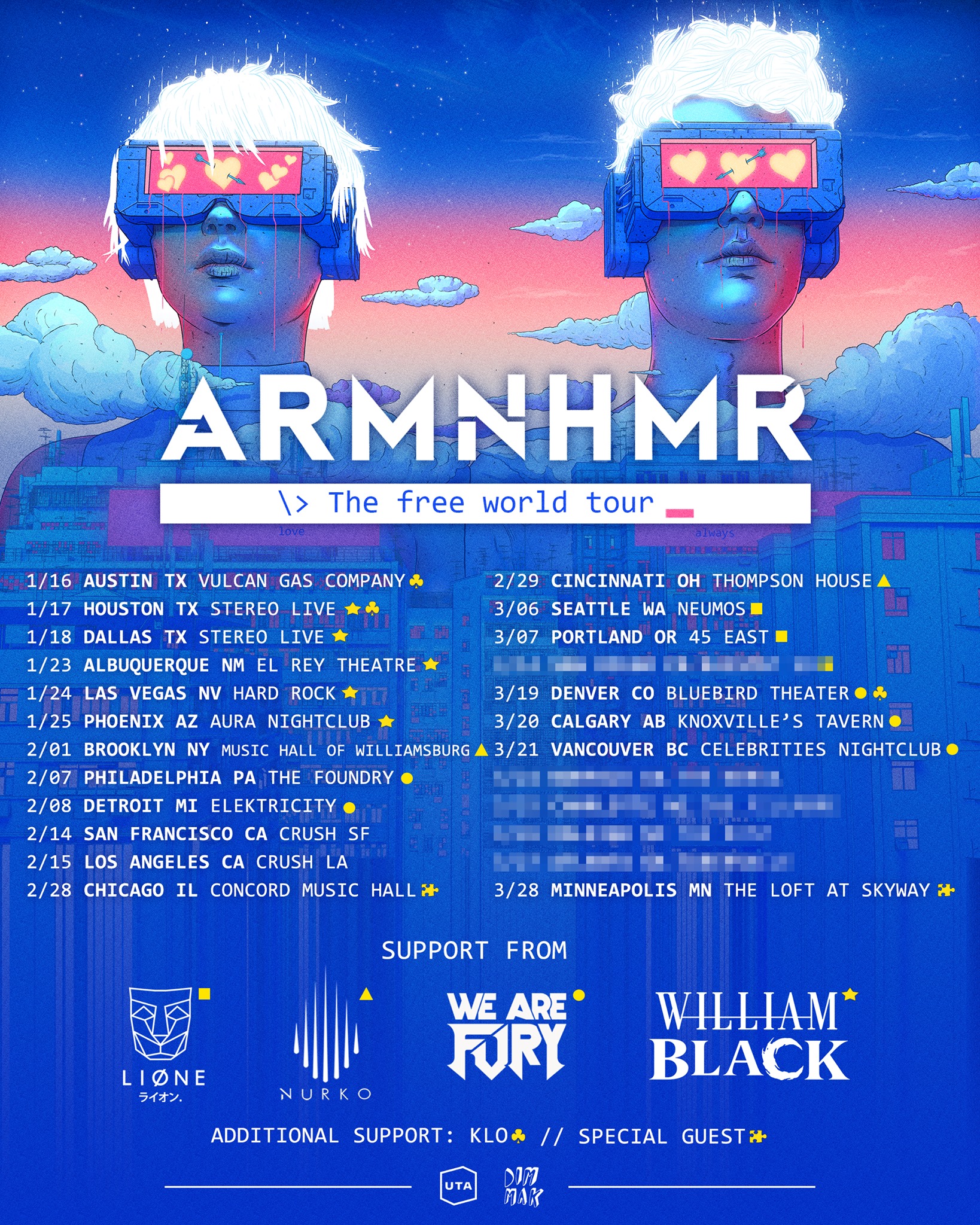