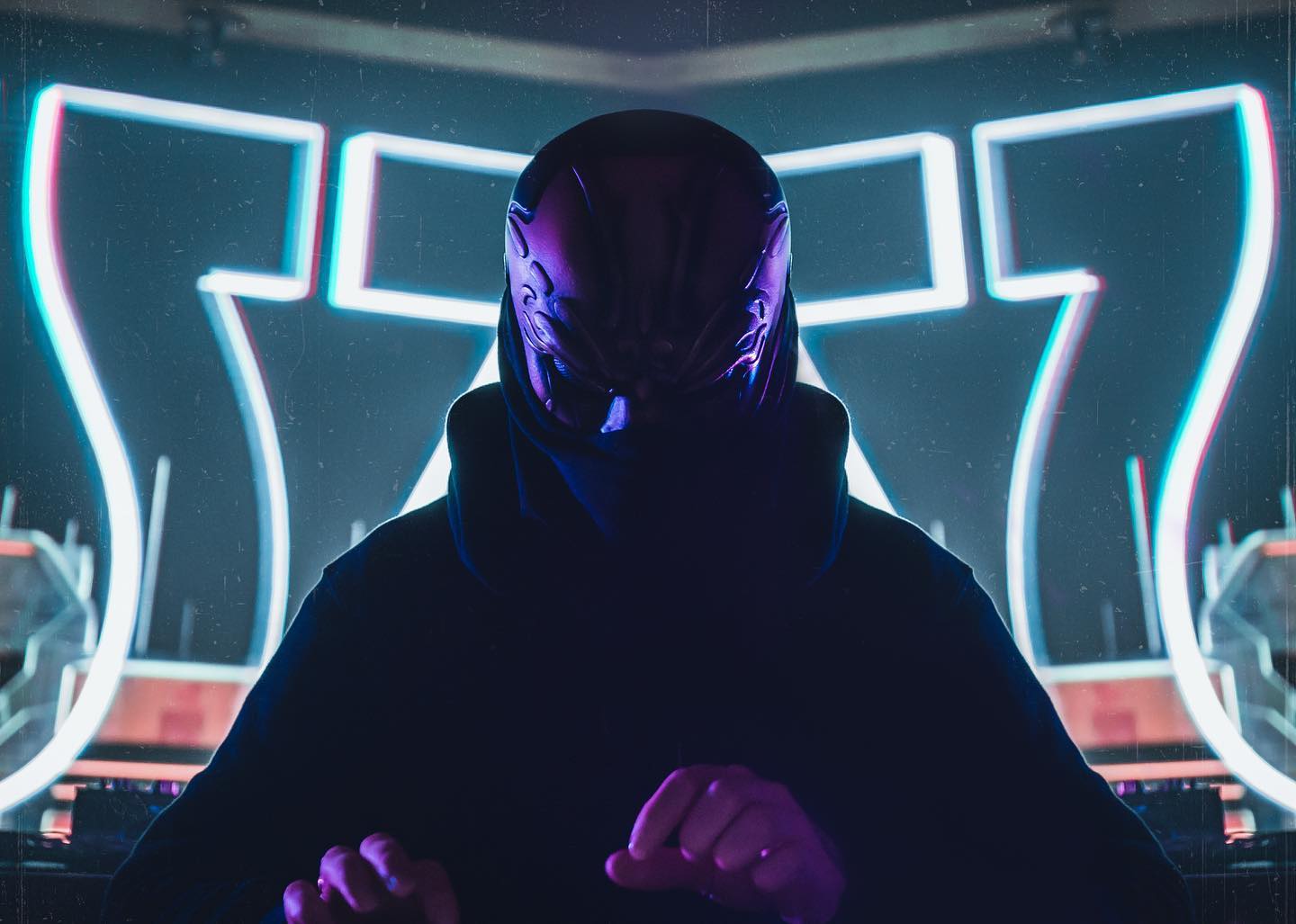 UZ stopped by the Sirius XM studio in New York to spin an hour-long mix that had a unique twist with fans selecting the tunes he’d play during the first half.

One of the artists who has been constantly pushing the boundaries of the bass music scene is none other than the mysterious UZ. Donning his iconic mask during performances, he’s become well-known for moving crowds in all the right ways with trap beats that keep them coming back for more.

Last month, this two-time DMC winner flexed his skills as a true DJ on Diplo’s Revolution by spinning a mix that brought his fans into the equation. Tracks from a variety of genres ranging from pop and rock to hip-hop and electronic were submitted for UZ to work into the first half of his hour-long mix and he wove them together in a masterful manner.

This mix comes on the heels of UZ’s solo release “Bang Bang,” “Awakening” that saw him team up with HUCCI, and most recent release “Fire” that brought him together with SoloSlam. If you’re a fan of UZ in China, Germany, France, Australia, or New Zealand, you’re in luck as well as his current tour will carry him into the new year as he heads to a city near you. Stay tuned for news of shows stateside that will hopefully be coming soon!

Take a listen to this fantastic mix from UZ on SoundCloud below, download a copy of it for your offline listening pleasure, and let us know what your favorite track from this master of trap beats is in the comments! 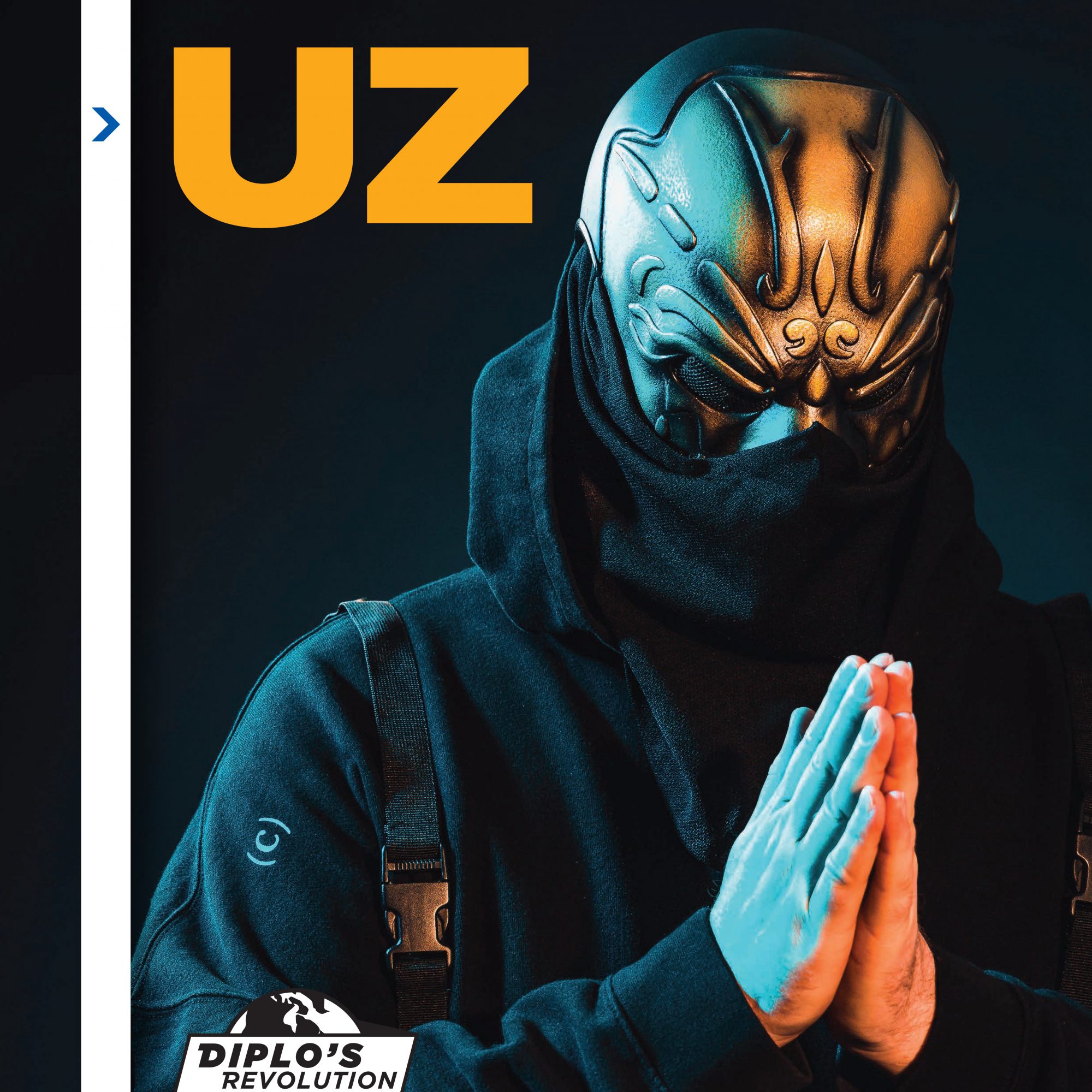