Sian Completes the ‘Ultraviolet’ Trilogy with Another Stunner 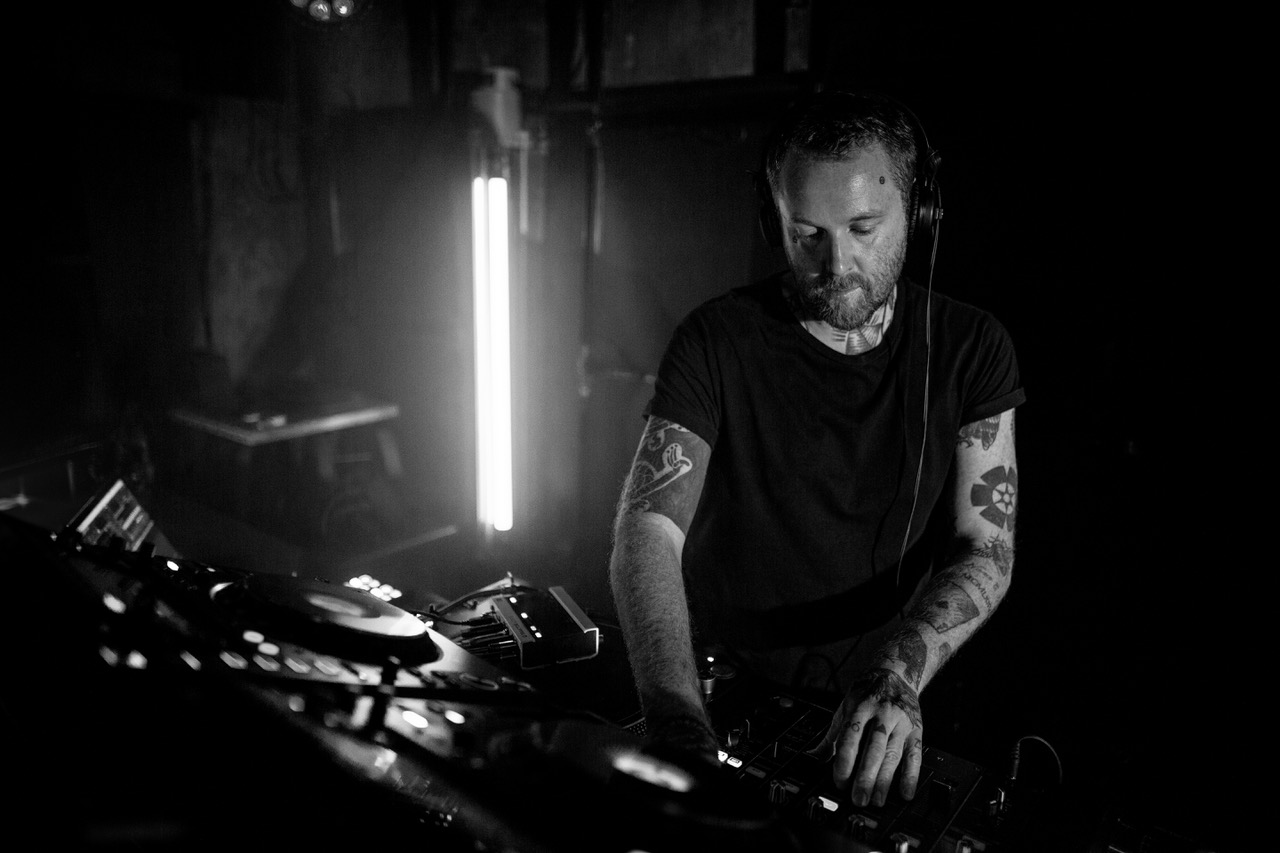 Sian has set his phasers to stun with the release of Ultraviolet 3.0, completing the trilogy that’s been filled with dark, gritty techno and midtempo beats.

Octopus Records founder Sian caught our ear earlier this year when he announced that he would be bringing a unique, three-part project to renowned label mau5trap. Titled Ultraviolet, it would bring listeners a deeper, darker midtempo style reminiscent of music that can be found in sci-fi movies like Blade Runner and Akira.

Now, after unveiling the first and second parts of the series, Sian has completed the trilogy with the release of Ultraviolet 3.0. Featuring three new tracks that will have you directly transported to a cyberpunk dystopian world, these tracks are the perfect addition to your playlist when you’re taking those late-night drives into the city or traveling to the nearest planet.

Related: Looking for more insight into who Sian is as an artist? Check out our interview with him to dive deeper and explore his world.

Kicking off with a thudding, almost ominous techno bassline that will get your blood moving on “Lupine,” he throws listeners right back into the journey that continues from the previous two episodes. “Oracle” comes in next with a groove that is laden with uplifting, progressive moments before diving back down to the dark heaviness that permeates the final track “Skin Tight”.

The journey that Sian has taken listeners on across all three releases shows off his own creativity and ability to explore new reaches in the techno realm. If you haven’t had the chance to catch him live, don’t sleep on his set at upcoming festivals like EDC Orlando!

Listen to Ultraviolet 3.0 below, stream and purchase it on all platforms and let us know what you think of this release from Sian in the comments! 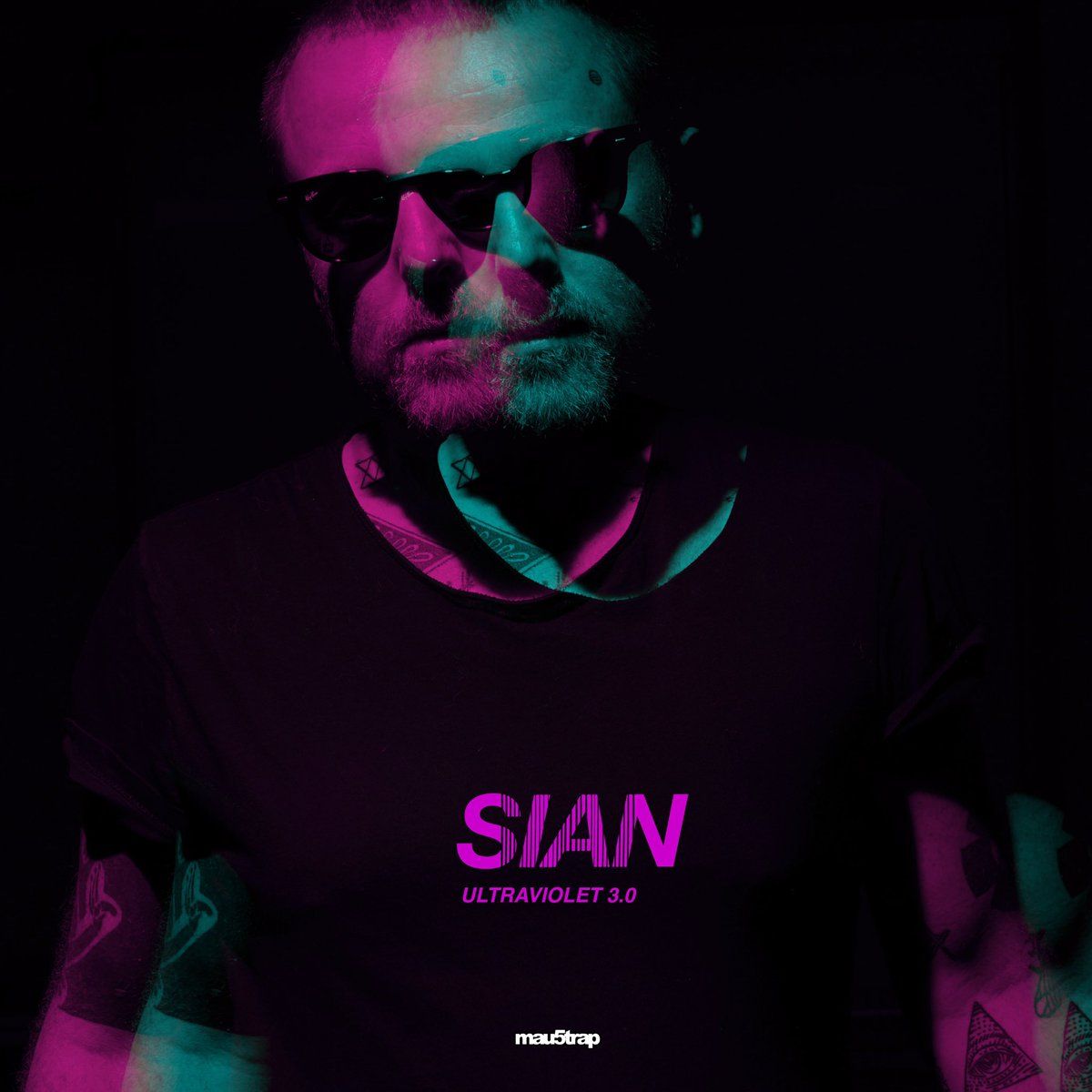 Connect with Sian on Social Media: