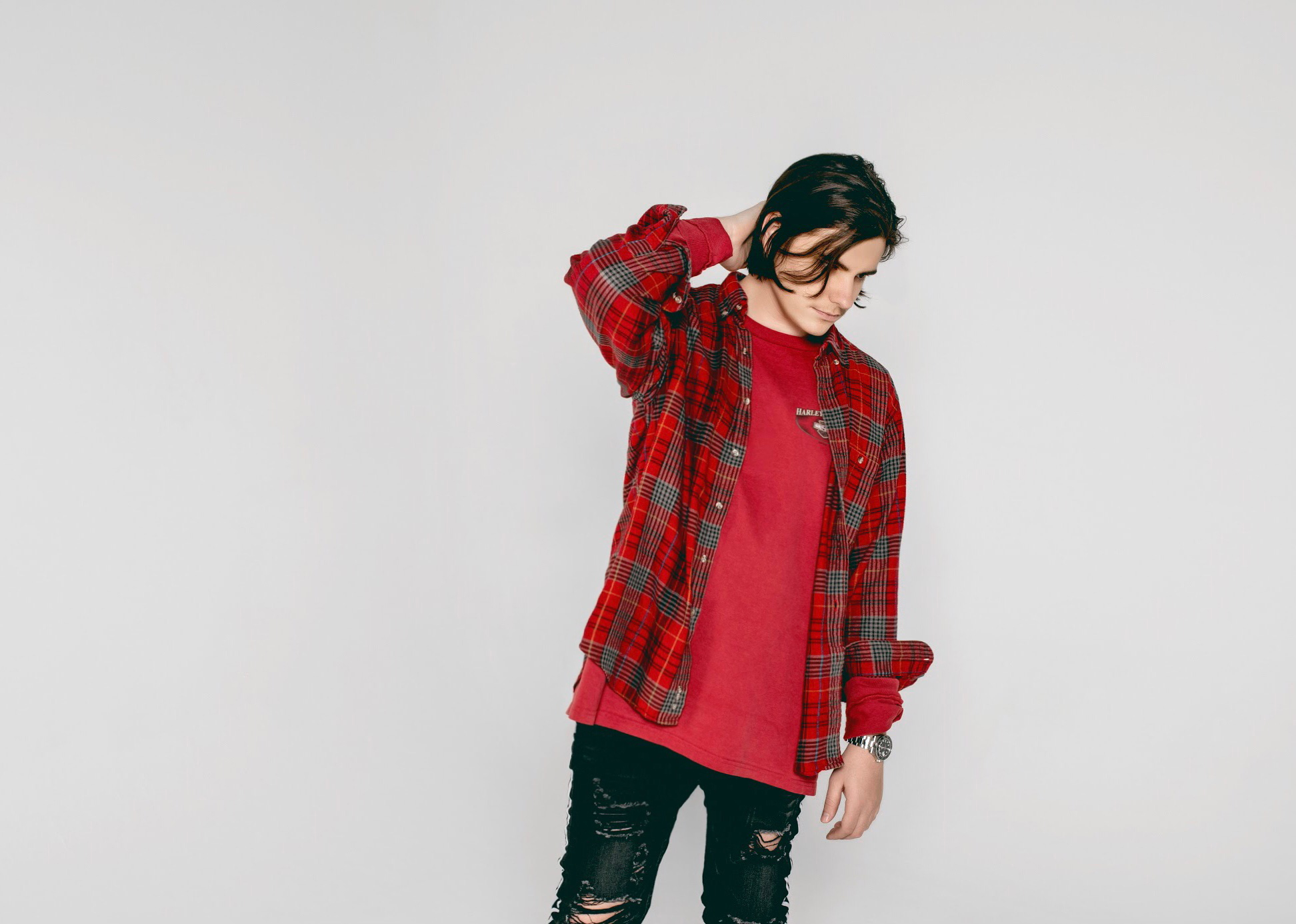 Audien just dropped his latest single “Buzzing” with Nevve ahead of his new album and also announced dates for his Escapism tour set to start in November.

If there is one thing that’s we know for certain, it’s that Audien has been hard at work throughout 2019. The Grammy-nominated producer has been all over the US performing at nightclubs and major music festivals including the likes of EDC Las Vegas, Spring Awakening, Sunset Music Festival, and others. Now, he’ll be adding to the fun with the announcement of his album ESCAPISM and paired headlining tour.

Starting November 15, Audien will be making stops in major cities nationwide on the ESCAPISM Tour including Los Angeles, Boston, Chicago, and more before closing things out on December 27 in Houston. This tour will be rich in the beautiful electronic melodies that he has crafted through his music for over seven years.

In conjunction with the ESCAPISM Tour announcement, Audien has also dropped the first single, “Buzzing” with Nevve, off the album.

“Buzzing” is a promising feel-good anthem that celebrates Audien’s classic production style with Nevve’s astounding vocals. The track draws you in fast with contagiously catchy chords, then it feeds into a delightful vocal feature from Nevve. The lyrics center around moving on, then breaking free to find happiness in hope in someone you’re buzzing for.

Above all, the track feels like a mini feel-good journey through trails of meticulously syndicated synths and melodies that will uplift your soul. It’s in the class of tracks that will immediately get thrown into regular rotation because of the inviting and invigorating aspects from the intro to the drop.

You definitely won’t want to miss the opportunity to hear “Buzzing,” as well as other unreleased tracks, live for his tour. Grab your tickets on September 12 at 10am PST via his website and act fast because this tour is almost a sure-fire guarantee to be something special. 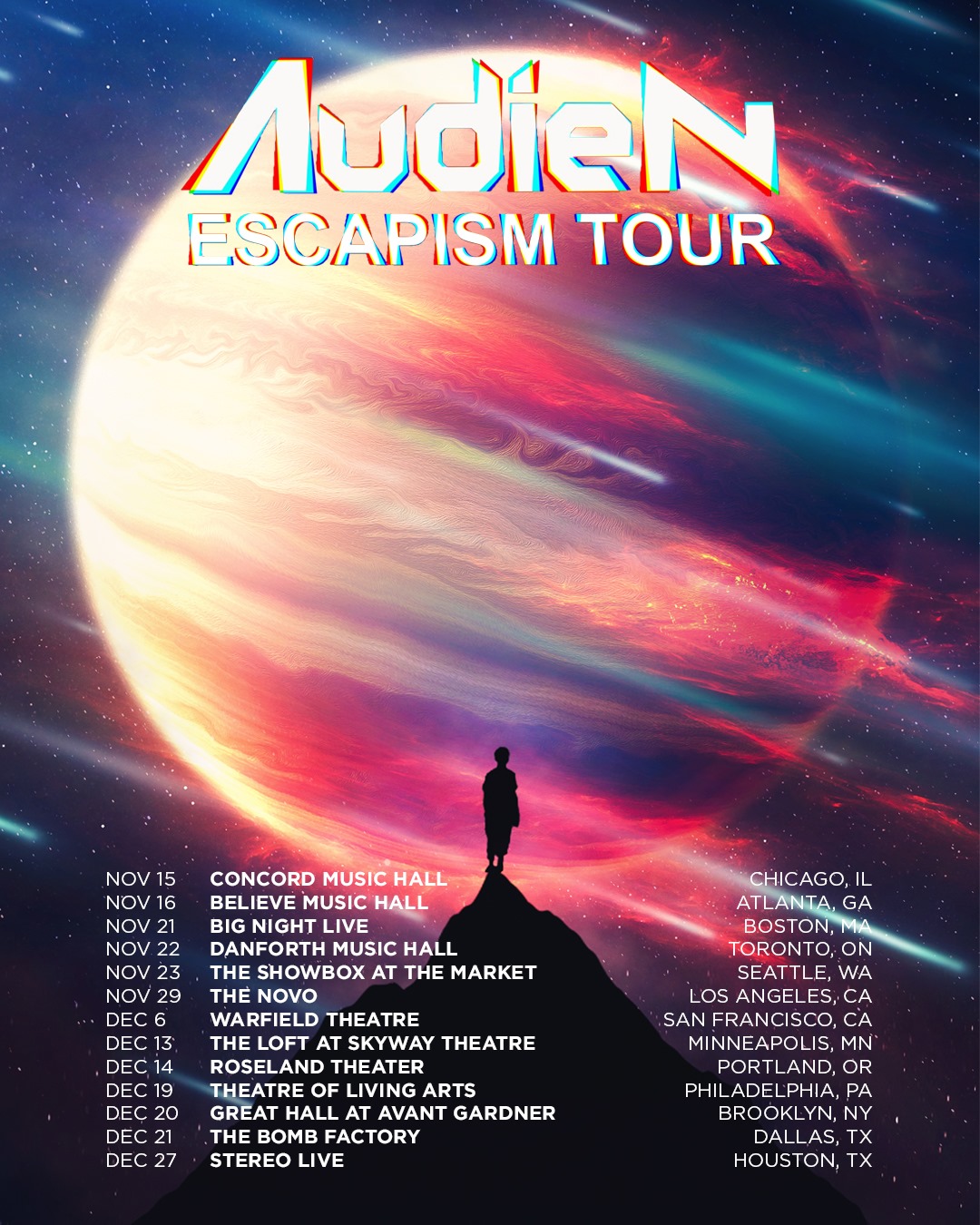