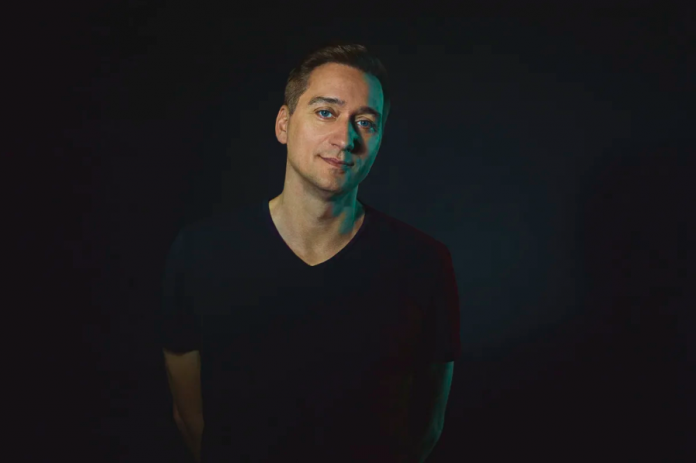 Paul van Dyk is hitting North America this fall to prepare fans for his new album, Guiding Light, set to be released in early 2020!

Music legend Paul van Dyk is blessing fans once again with a brand new album called Guiding Light, set to be released early next year. Paul will be traveling to 12 cities across North America this fall including major hubs like New York City, Miami, and Chicago. His mission will be to prepare fans for the release of his new album via a pre-album tour labeled MISSION: Guiding Light.

If there is any artist who has stayed true to the beautiful music and message that he has created, it is Paul van Dyk. The tour will take fans on an amazing journey through his new album where his goal is clear — to provide encouragement for music lovers to find their guiding light through the power of music. Paul will tease tracks from the new album during his sets on the various tour stops. It will be hard to beat Music Rescues Me, but Paul’s new album is expected to be one of his best to date!

“It’s always an aim to inspire others through music, and that’s my mission with my new album ‘Guiding Light.’ I collaborated with some of the most talented up and coming artists in trance music over the past year, recording sessions across the world from my home studio in Berlin to hotel rooms in far corners of the globe. It’ll be a joy to share the album with my North American fans for the first time, can’t wait to see you all soon.”

This summer has been a busy and successful one for Paul van Dyk. He hosted his second SHINE Ibiza residency and played major events such as EDC Las Vegas, Creamfields, Nature One, and Tomorrowland where he even hosted his own SHINE Stage. With his upcoming tour this fall in preparation for his new album, it’s clear that Paul has no intention of stalling his success as he heads into 2020 and releases Guiding Light. 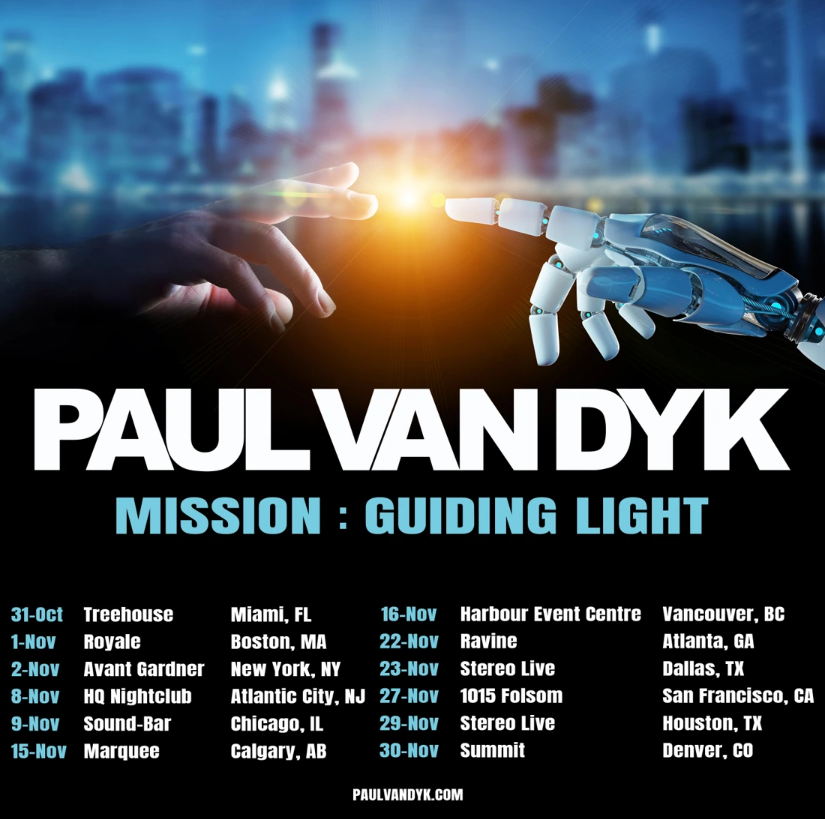