GRiZ shines bright with his second release in his Bangerz series that includes his first collaboration with Subtronics.

As the summer festival season begins to wind down, GRiZ is showing no signs of slowing anytime soon. With a massive performance at Red Rocks coming up quickly, he has now masterfully displayed his ability to create some absolute bangers with the release of Bangerz[2].Zip that is out today on Zeds Dead’s imprint Deadbeats.

When this collaborative effort between Deadbeats and GRiZ seemingly arose overnight, we couldn’t wait to hear what he had in store for us with the release on the famed label, but our prayers were answered when it finally dropped. Featuring three tracks, including a much-desired collaboration with Subtronics dubbed “Griztronics,” it’s the dose of wubs we needed.

Take a listen to GRiZ’s largest dubstep release to date on Spotify below, stream and download it on your favorite platform, and let us know what you think of the slapping new tunes in the comments below.

Bangerz[2].Zip starts off nicely with GRiZ’s collaboration with Subtronics, “Griztronics”.

Fusing elements of raggastep, dance hall, and good old fashioned wubs, the track delivers GRiZ’s best dubstep collaboration to date. Bringing Subtronics on board allowed GRiZ to take listeners in a different direction from his funk-infused glitch-hop into full-fledged head-banging mastery. It even includes a sample of G’s own voice, “oh this sh*t be hittin’ different”.

The second track on this installment of Bangerz, “Freak The Method,” delivers another foray into GRiZ taking vocals into his own hands. A hard-hitting track that perfectly ties in GRiZ’s funk and soul abilities while exploring the dubstep realm, it throws convention to the wind and showcases his mastery of multiple facets of bass music production. From his smooth yet animated vocal builds to club destroying bass drops we can not wait to catch this track live.

The final track on the release, “Push The Vibe,” is the definition of a party starter.

This track brings massive vocal builds, intergalactic bass wobbles, and monstrous drum fills sure to move even the largest festival crowds. Combining these elements with GRiZ’s ability to take fans to the edge of space with his alien-like drops, “Push The Vibe” is sure to satisfy even the most seasoned of bass heads. Stabby lead synths, bubbling bass, and snapping snare drums drive this track into the ranks of dubstep’s elite.

Keep your ears peeled for “Push The Vibe” obliterating dance floors across America this fall as he sets out on the second leg of his Ride Waves Tour. 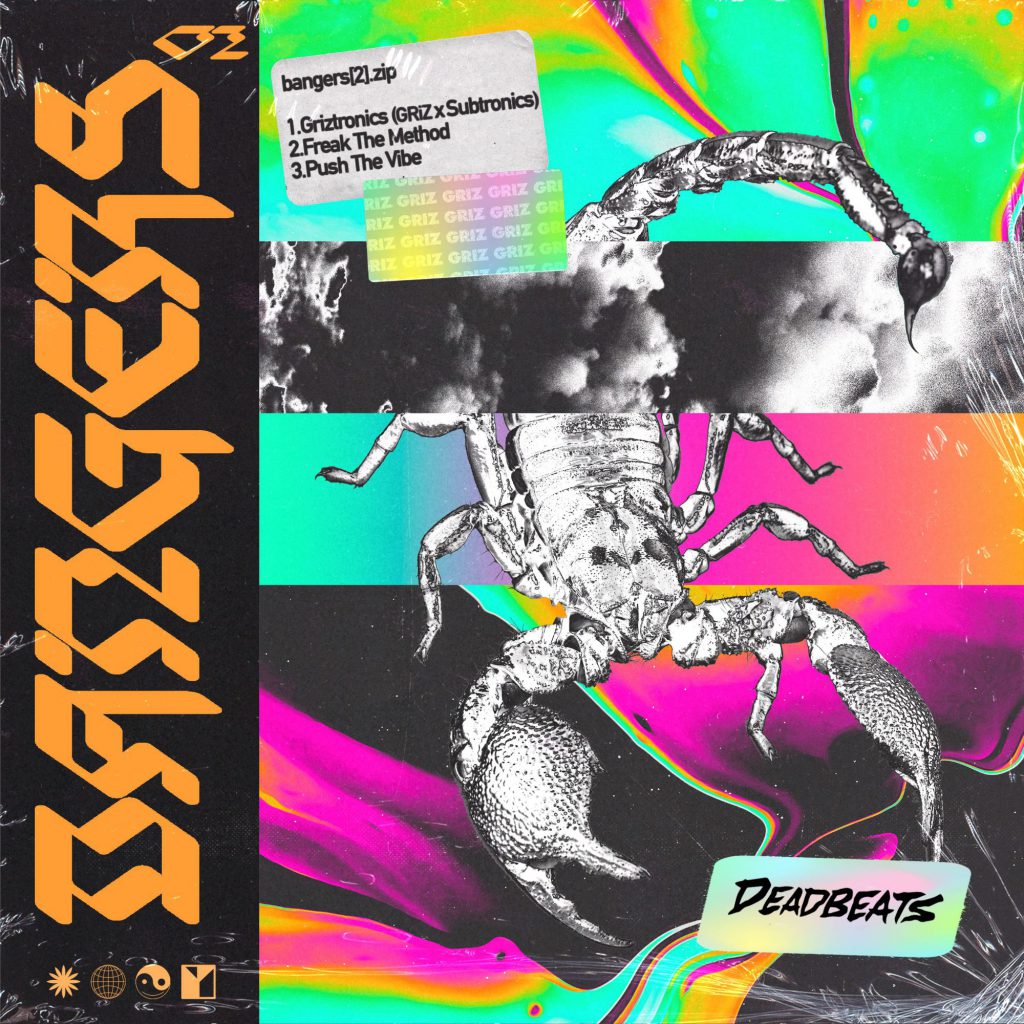 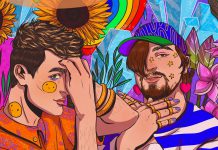 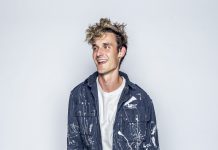 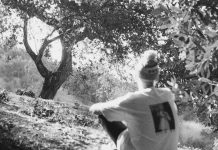