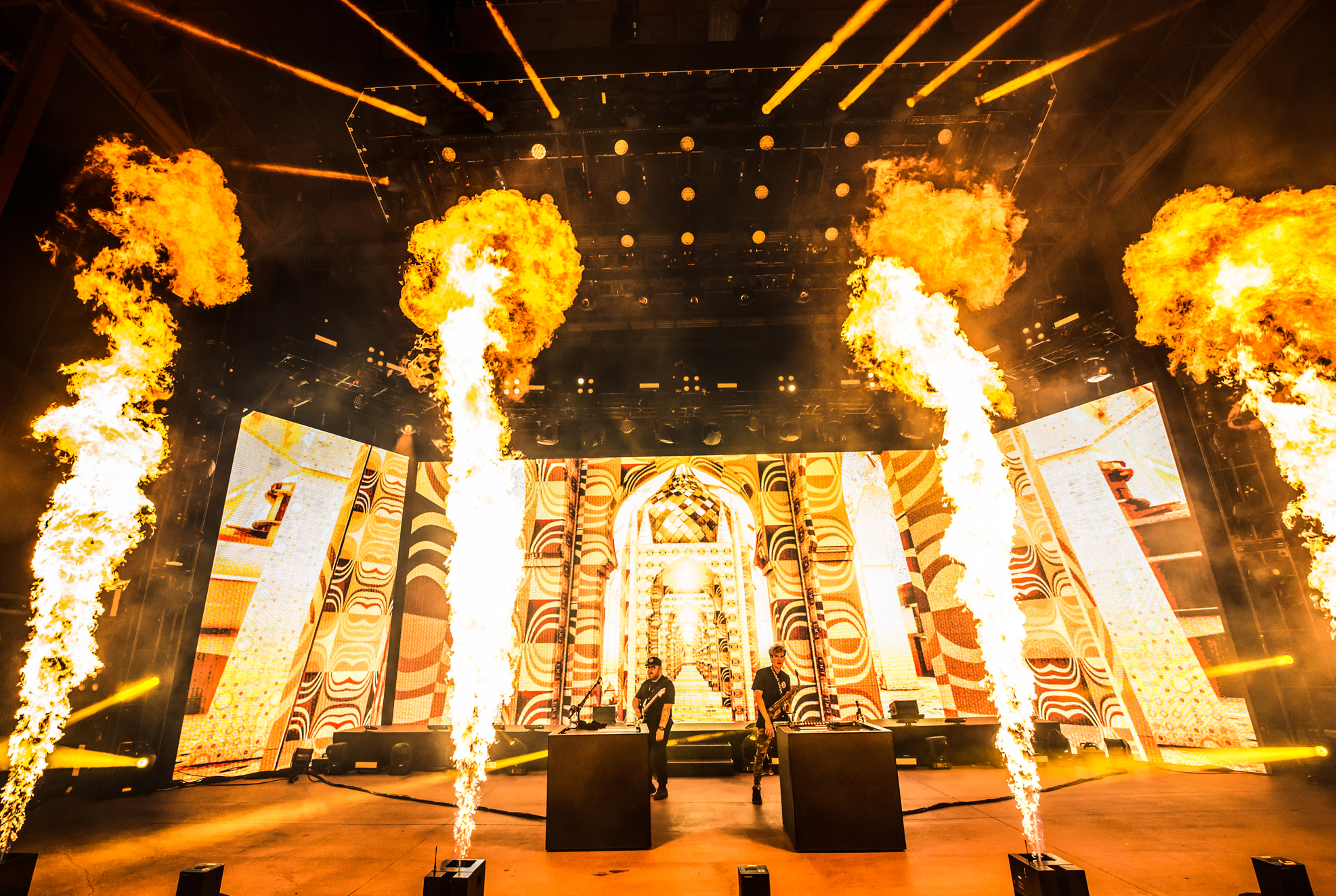 The Red Rocks announcement we have been waiting for has finally arrived as GRiZ is set to return to the iconic venue for two nights at the end of August!

For the fifth year in a row, GRiZ will be returning to the iconic Red Rocks Amphitheater for two nights of intergalactic funk. The certified funk n’ soul professional will take over the venue on August 30-31 for performances that will be packed full of surprises along with our favorite tunes, new and old.

GRiZ is a Red Rocks favorite, and every year his shows are one of our most anticipated of the entire summer. The news of his two-night affair comes as a relief to many of his biggest fans as the number of available weekends on the calendar have begun to dwindle. Making things even sweeter is the announcement that he will also be playing two different sets over the course of the weekend.

Related: Learn more about how GRiZ and Hurley have teamed up to give back this year on the Ride Waves Tour!

The first night will feature an extra special ’10-’17 Set from GRiZ, highlighting tracks he made exclusively during those years of his career. This era spans five full albums as well as a handful of mixtapes and remix albums that helped build his insanely loyal fan base. The second night will shine a spotlight on the sounds from GRiZ’s latest album Ride Waves, as well as some never before heard music and special guest appearances you won’t want to miss.

General tickets for GRiZ’s upcoming shows at Red Rocks go on sale Friday, May 10 at 10am MT. However, an exclusive artist pre-sale starts tomorrow May 7 at 10 AM MT and will offer GA and VIP options using presale code: ridewaves. All tickets will be available AXS.com! 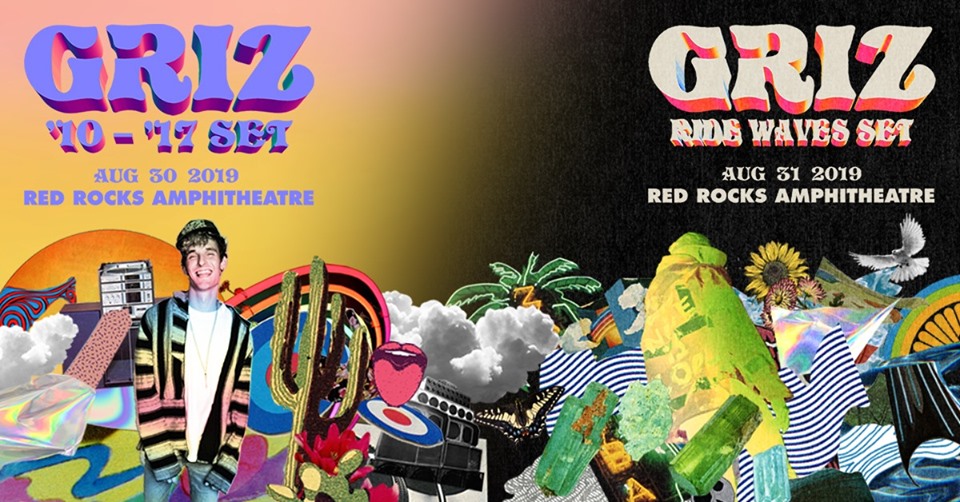