The Offical Lineup for Secret Project 2019 is Out Now 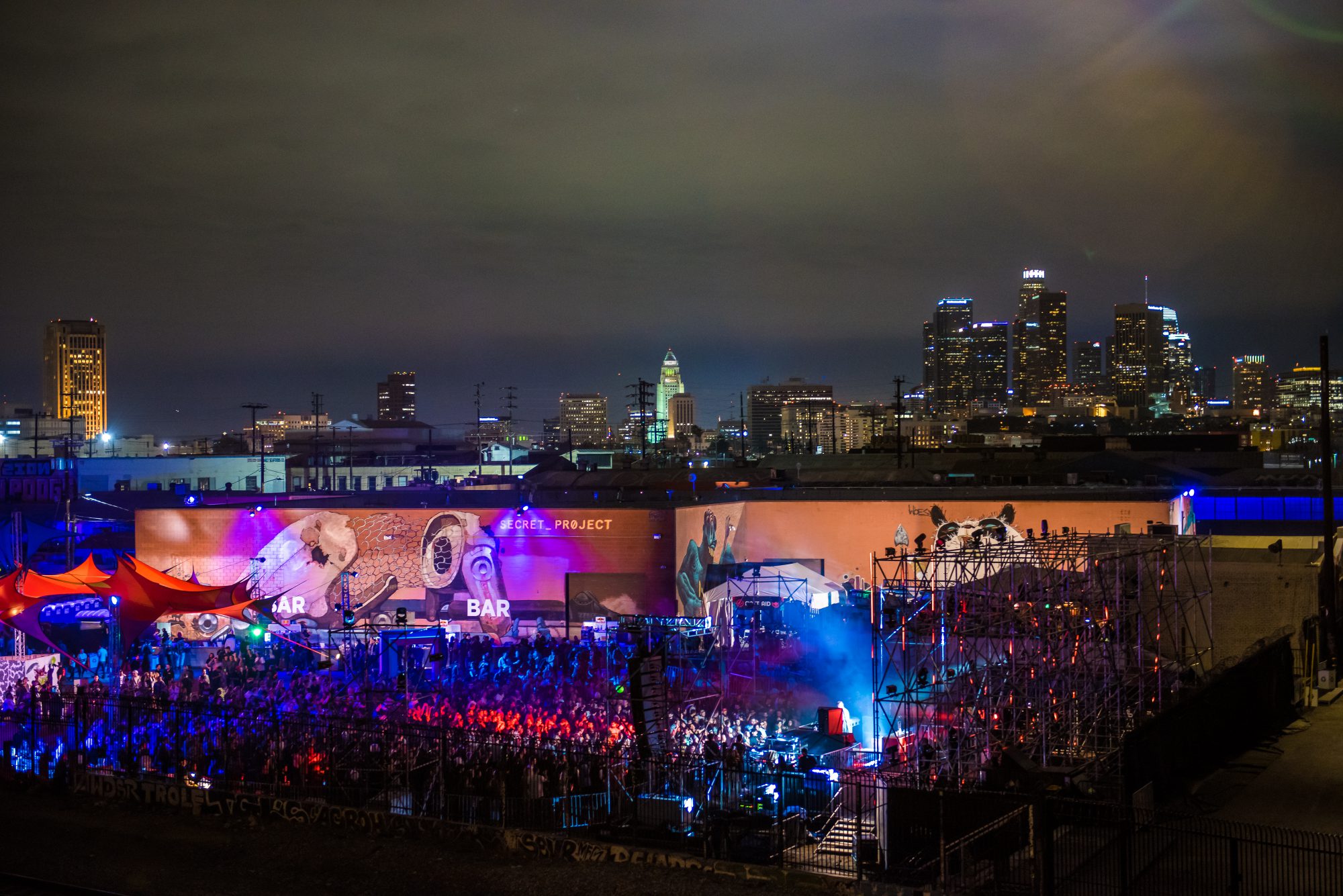 The buzz for the upcoming edition of Insomniac’s Secret Project has continued to grow since it was announced that they would be returning to Downtown LA this year. Riding the wave of an impressive debut that brought heavy-hitters in the underground scene to the stage, the excitement only grew once a leak showing some of the artists on the lineup surfaced earlier this month.

Now, we know exactly who will be taking the stage on October 12-13 at the festival this year and it’s an absolute dream for those who love house and techno beats. The previous leak has been confirmed as Honey Dijon, Modeselektor (Live), Four Tet, Peggy Gou, Dixon, and DJ Tennis are all on the lineup.

Those highly anticipated b2b sets between Âme and KiNK as well as Nina Kraviz and Helena Hauff will also be at Secret Project, along with Loco Dice and William Djoko taking the stage together as well. Other artists announced on the lineup that piqued our interest include Ben UFO, Corey Sizemore, and Adriatique. Check out the full lineup below and stay tuned for more details about Secret Project Festival this year!

Tickets for Secret Project Festival are on sale now and will definitely be moving quickly after today’s lineup announcement. Grab them soon via secretproject.frontgatetickets.com because you won’t want to miss this edition! 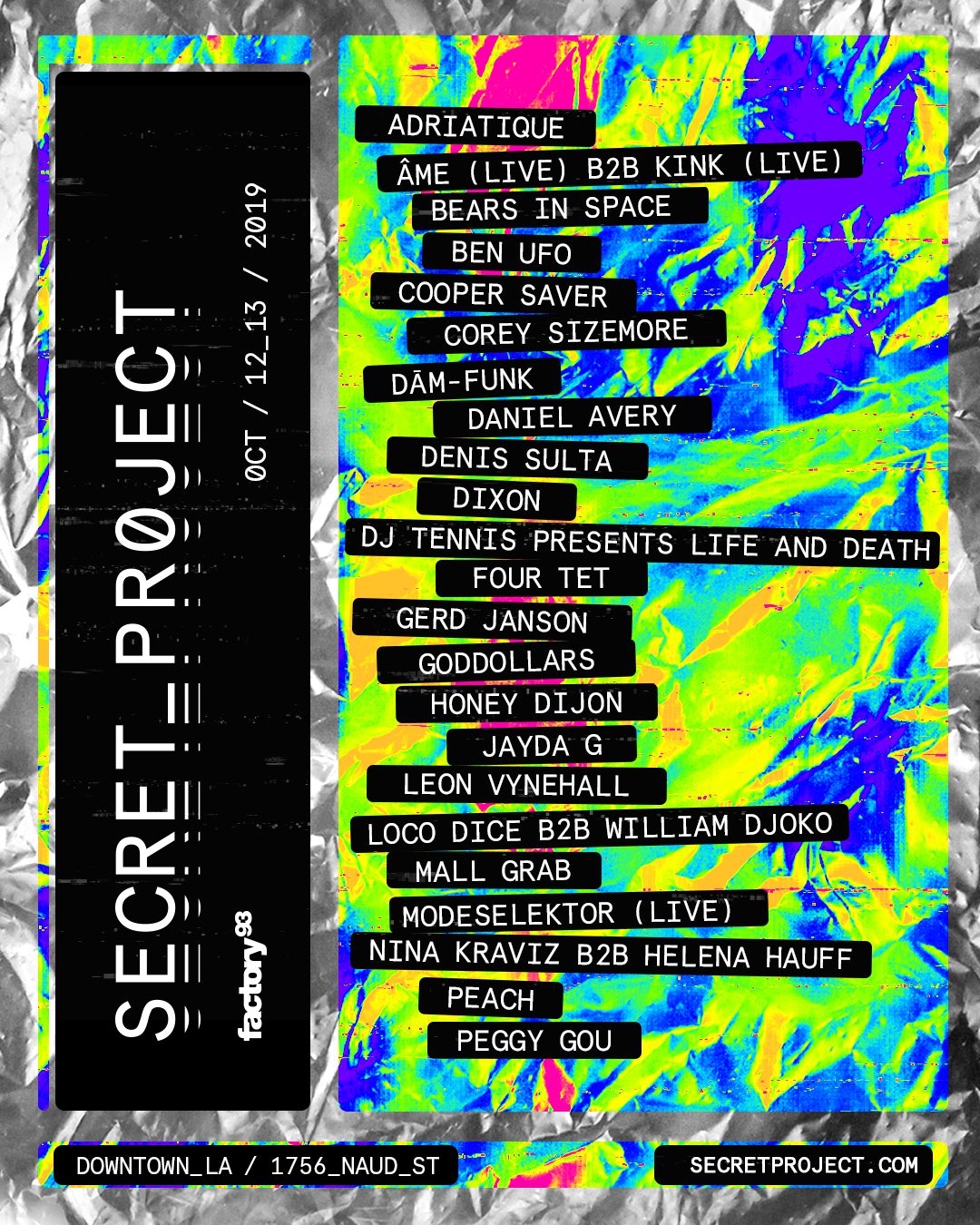