Flume Teams Up with Reo Cragun on ‘Quits’ EP 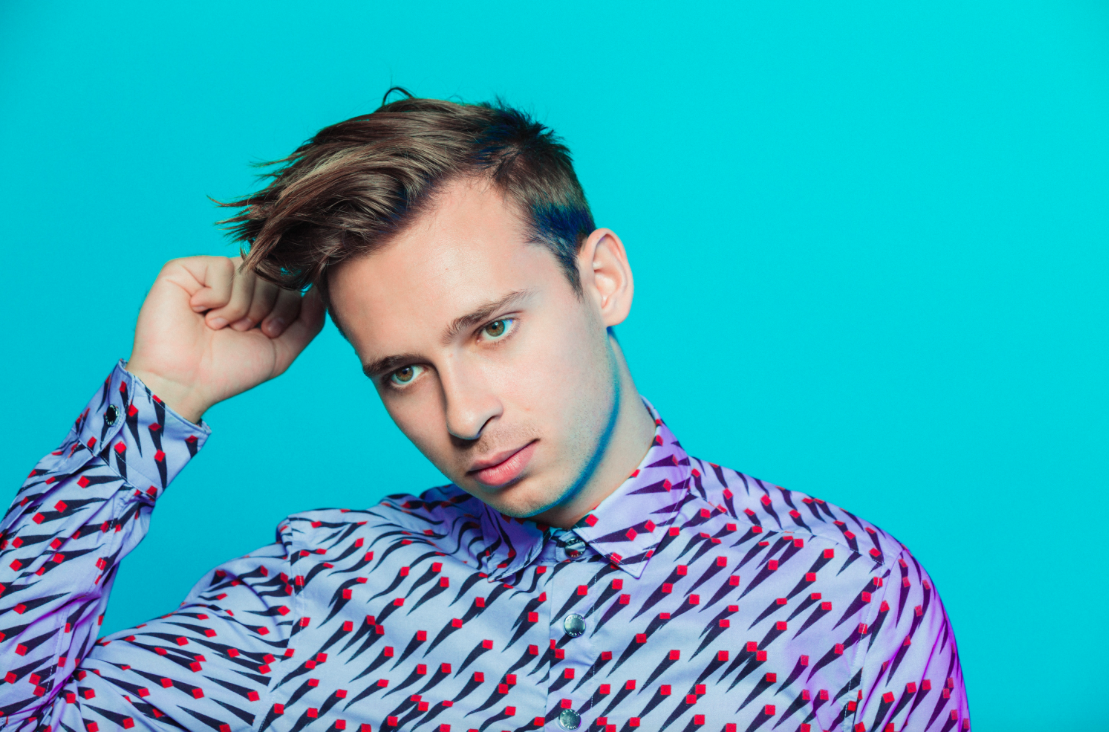 After dropping some new music earlier this year, Flume has released his latest series of tunes that feature Reo Cragun on the Quits EP.

The dance music community squealed with excitement this year as iconic artist Flume returned to speakers around the world with some new music for the first time since taking a creative break. Paired with a documentary that showed off his journey in creating and playing out Skin, the Hi, This Is Flume mixtape stirred up quite the conversation when it dropped back in March.

Soon after the mixtape was released Flume dropped a new tune dubbed “Friends” that featured Reo Cragun and now after releasing another single called “Let You Know” with London Grammar a full EP has been unveiled by the musical maestro. Featuring three tracks in total, the Quits EP shows off Flume’s innovative style throughout as he collaborates in a seemingly effortless manner with Reo Cragun. Title track “Quits” and “Levitate” join the already released “Friends” to make this a perfect addition to your summertime soundtrack.

Additionally, Reo Cragun isn’t just slated to be featured on the EP itself, but will also be joining Flume as he takes the stage at shows all over. So fans can expect to hear these played out live at his upcoming sets at “pretty much all the dates” and we’re hoping he’s at Red Rocks or Lollapalooza this weekend!

Take a listen to the Quits EP on Spotify below, download or stream the three-track release on your favorite platform, and let us know what your thoughts are on this fresh music from Flume in the comments!

Speaking to Zane Lowe on Beats 1, Flume spoke about how the EP came about:

“This EP is us as a friendship, hanging out, just making tracks, having too many good songs and we’re like, “We need to get these out into the world.” So we were like, “Let’s just do an EP.” So we put them all together, and there you have it. The Quits EP.” 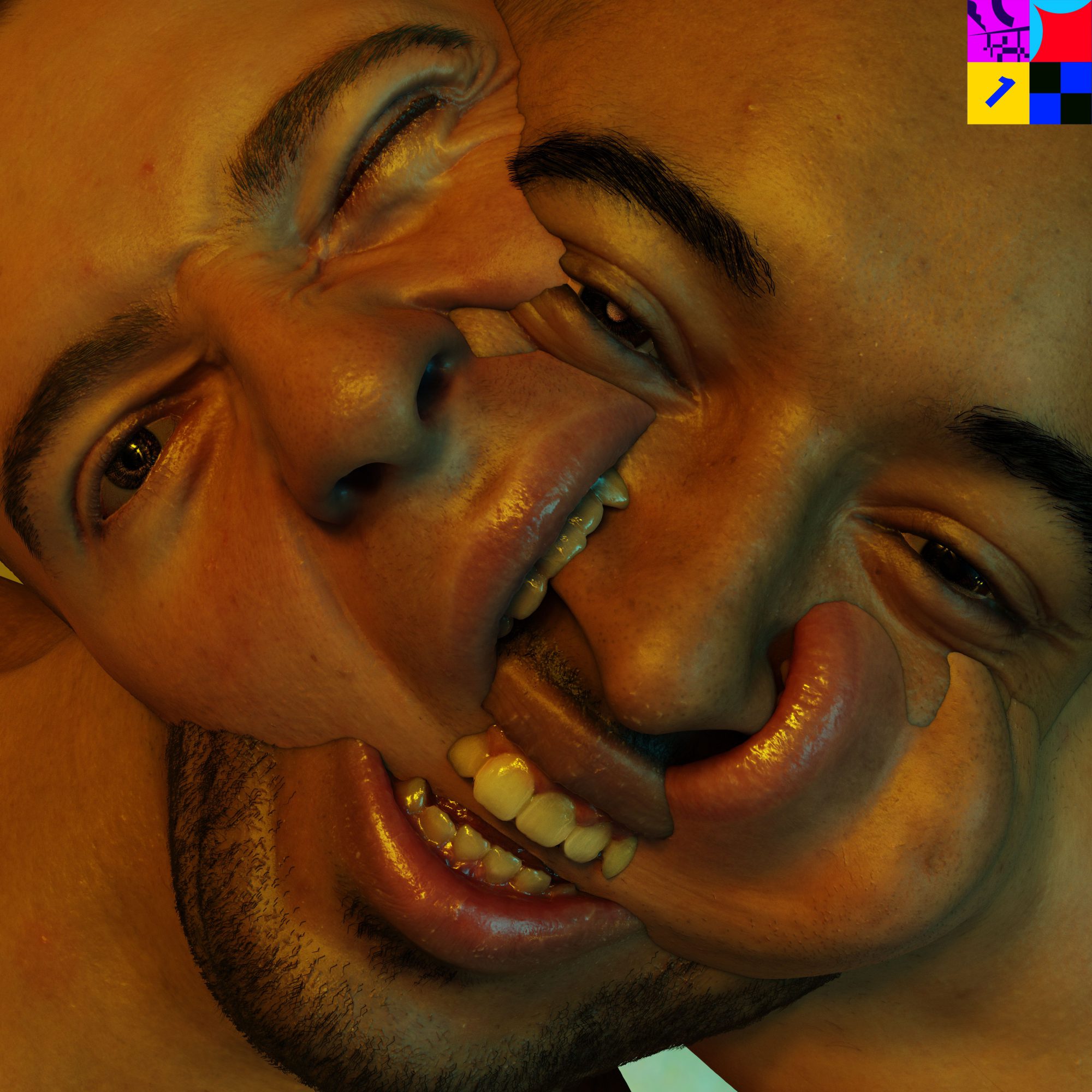