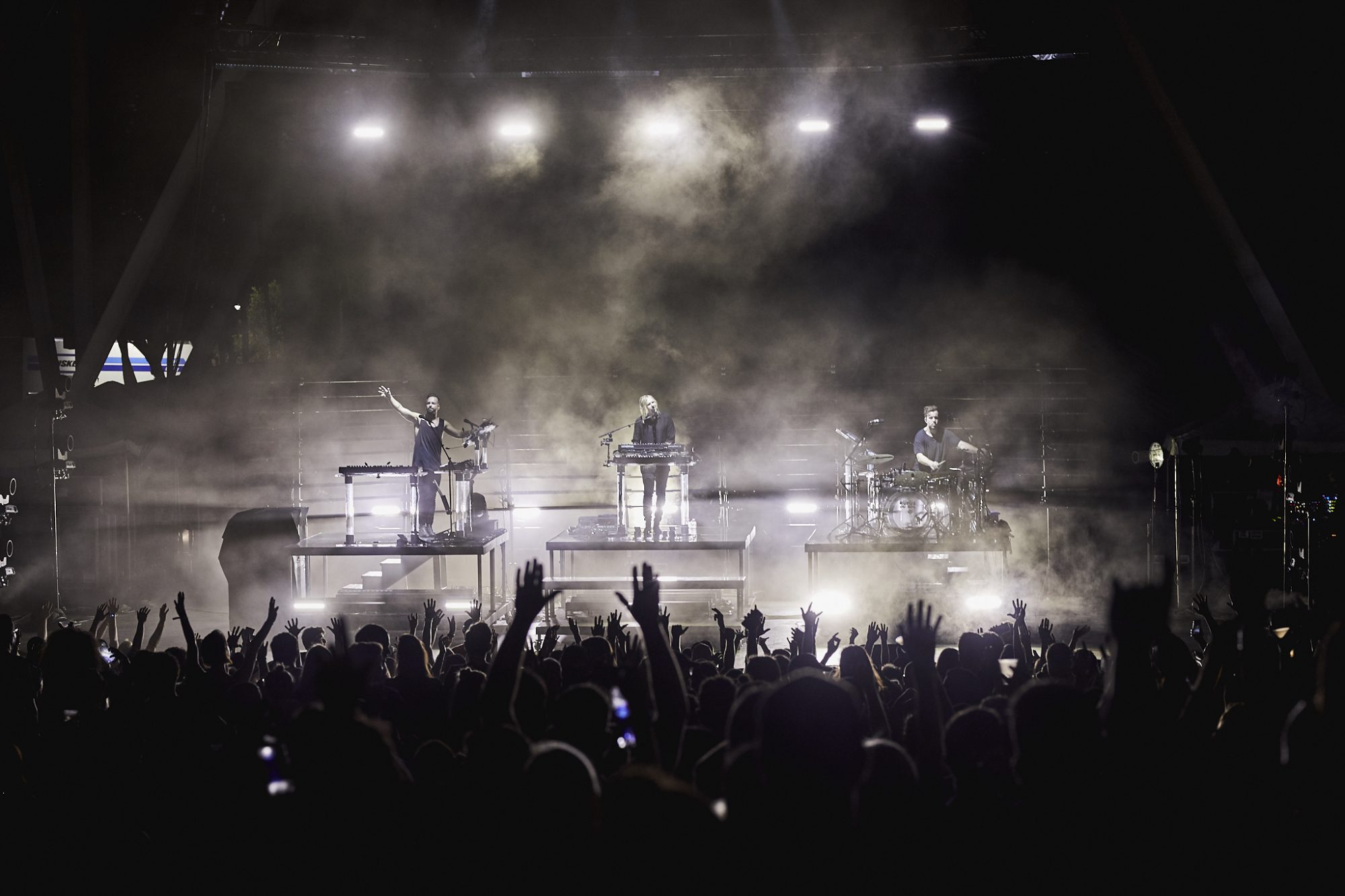 RÜFÜS DU SOL is giving us even more music to groove out to this year with the 18 track Solace Remixed collection that’s due for release on September 6!

Last year, iconic trio RÜFÜS DU SOL delivered their latest album Solace and stunned many with the release. Soaking in sonic goodness with each passing second, the album received plenty of praise from their fans and members of the music industry alike, and they double-downed on the release with festival sets and a tour that left everyone impressed. Now, they’ve announced that some of their favorite artists have re-imagined tracks from the album which have all been compiled for Solace Remixed.

Related: Looking for our review of the full Solace album? Read why we loved it so much in this post!

Due out for release on September 6, Solace Remixed is set to pack a punch with 18 reworked tracks in total. Artists featured in the collection of tunes include some of RÜFÜS DU SOL’s touring partners like Cassian and Icarus, along with notable producers such as Eelke Kleijn, Justin Martin, Will Clarke, and Hot Since 82.

Additionally, they’ve given their fans a taste of what’s in store with the release of the first remix of “Solace” by Lastlings that is simply irresistible. Take a listen to the rework below and let us know which one you’re most excited to hear in the comments!

Download or stream the Lastlings Remix of “Solace” on your favorite platform and pre-order the full remix pack today! 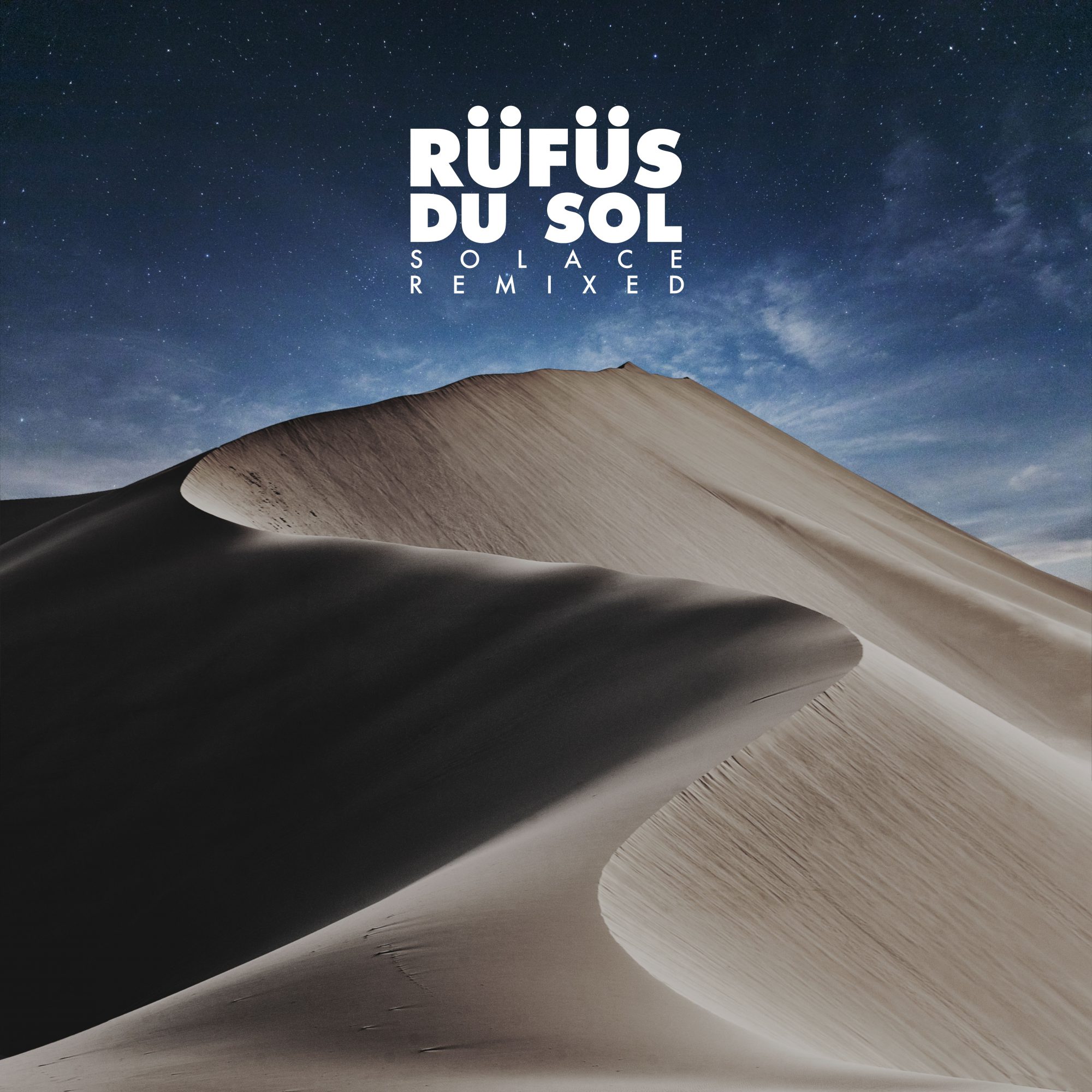