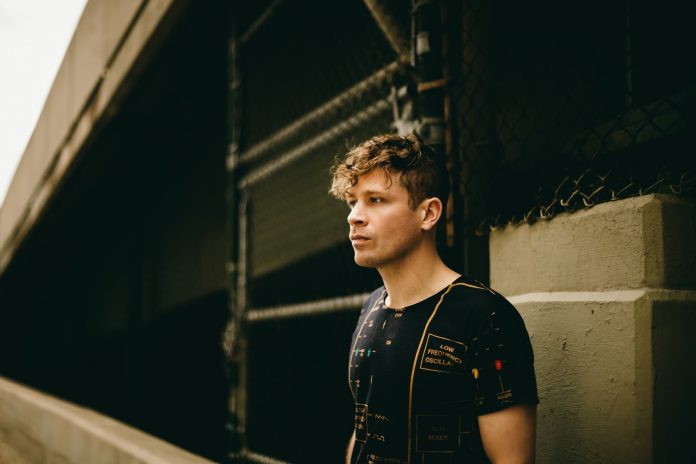 Moon Boots has officially released the first single off his forthcoming album Bimini Road and details for the paired live tour!

One of the artists who has been making waves under the Anjunadeep banner over the past few years is none other than Moon Boots. Delivering space-fueled sounds that have us dancing on our journey among the stars, he left us impressed with his debut album First Landing and sets at events like Anjunadeep presents: Explorations. Today, he’s announced details on his sophomore album Bimini Road and the tour that’s paired with it!

Officially due out for release on September 6, Bimini Road will see the Brooklyn-born artist explore his own influences in the electronic music realm on tracks like “Lost City” and “W.T.F.”. The album also brings forth a number of collabs with artists including Kaleena Zanders, Little Boots, and Gary Saxby, with a taste of what’s in store available today in the form of lead single “Tied Up” that features Steven Klavier.

Only adding to the excitement of this new album from Moon Boots, he’s also unveiled that an ambitious 7-person live show will also be touring this summer and fall. Featured appearances from artists like Black Gatsby and Nic Hanson who collaborated with him on the album will be a treat for fans to make the experience a truly memorable one. Check out the full list dates below to see if the tour will be making its way to a city near you!

Take a listen to “Tied Up” off Bimini Road on Spotify below, pre-order your copy of the album on your favorite platform, and get ready for the tour as tickets go on sale starting at 10am local time on Friday, July 12 via anjunadeep.com/moonboots! 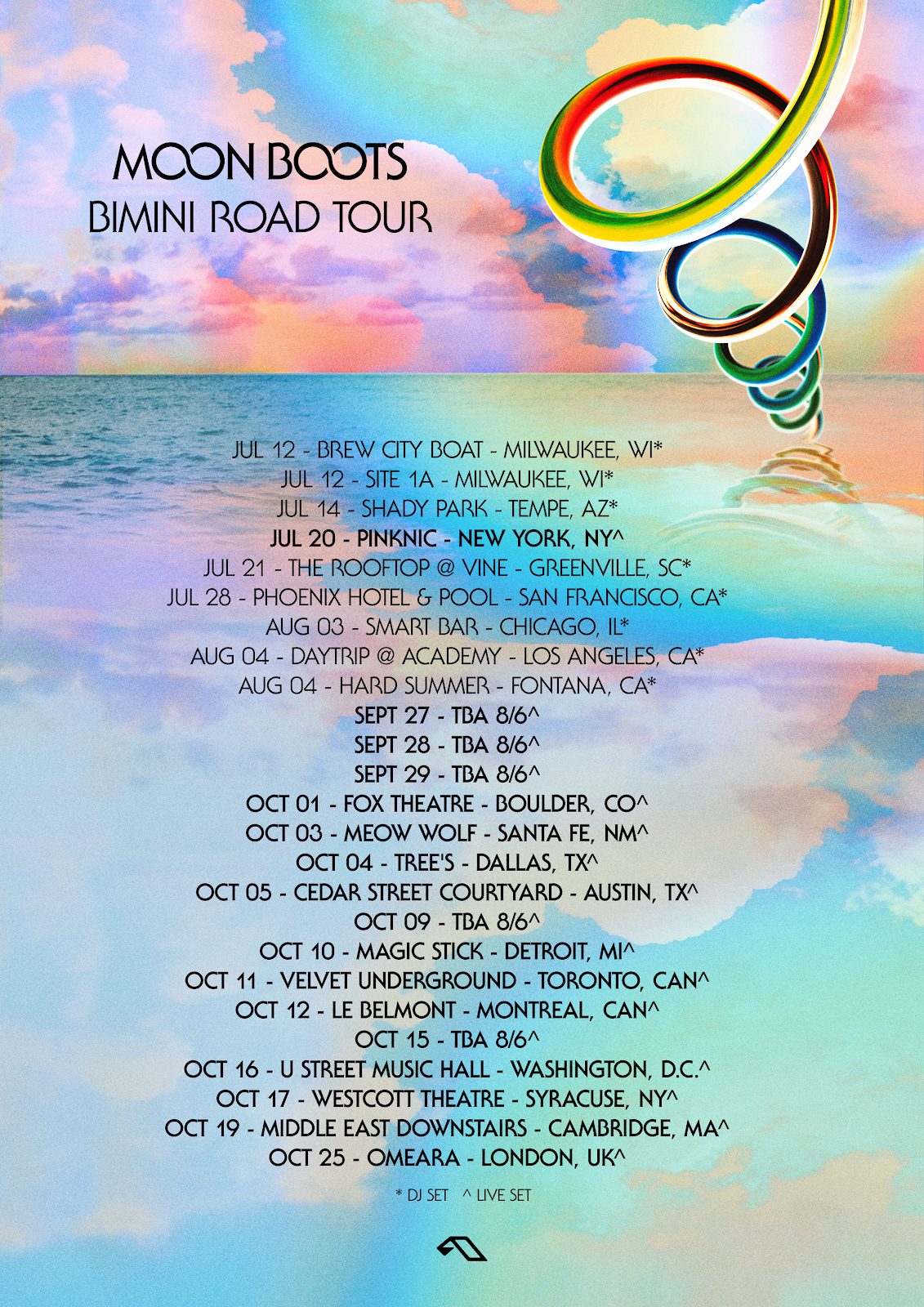