Prepare for an emotional, trance-fueled journey and take a listen to Subculture Mixed By Factor B & Craig Connelly that is available for streaming now!

Separately, Factor B and Craig Connelly have created some of the most uplifting tracks in the current trance scene. So when they teased on social media that they would be creating magic together, fans were unsure if they could deal with the emotional tracks that could spawn from their union. Released today, Subculture Mixed by Craig Connelly & Factor B brings the two artists together to create back-to-back mixes which are grab bags of their own tracks and other passionate sounds in the trance realm.

Though about two-thirds each mix is comprised of each artist’s own tracks, most of the remaining is essentially a who’s who of their Subculture as label-mates including Giuseppe Ottaviani, Cold Blue, Sneidjer, Bryan Kearney, and of course John O’ Callaghan are featured. Rounding out the remainder of the tracks are artists such as Ashley Smith, Lostly, Marc Dawn, Will Rees, and more.

For fans of uplifting trance, Subculture Mixed by Craig Connelly & Factor B is a perfect anthology of sounds you will love. Purchase or stream it on your favorite platform today and read on for some of my thoughts on the release!

Stream Subculture Mixed by Craig Connelly & Factor B on Spotify:

When experiencing this compilation, my focus was on the continuous mix rather than listening to each track individually.

I loved that the tracks flowed as effortlessly into one another as the waterful depicted in the cover art. Some continuous mixes struggle with jarring transitions or difficulty with sound editing in terms of matching volume but not this one.

Craig Connelly takes the helm as he is the captain of the first mix and Factor B follows up just as powerfully on the second. Though both mixes have an onslaught of uplifting trance tunes, the sprinkle of tech trance tracks throughout helps create balance. Fans will appreciate that the artists are able to mesh the styles in such a way that it doesn’t sound unnatural despite sandwiching the higher BPM tracks between melodic ones.

As both Craig Connelly and Factor B have similar styles it would be sensible to think each mix would sound similar, however, that could not be further from the truth.

Though they both share those riveting build ups, break downs, and melodies the artists are known for, each mix has its own distinct personality. Moreover, each mix features new unreleased tracks and remixes such as Craig Connelly’s “Solstice” which I fell in love with at Luminosity 2017, an exclusive Will Rees remix of Waio vs. Bryan Kearney “Futura” and Factor B’s “Touch”, which shall be released in full next week and many more.

All in all, the mixes are beautiful and relaxing while the few higher BPM tracks allow for a nice boost of energy. Despite both artists sharing melodic and uplifting styles, they remain unique in the composition of their mixes.

Let us know what you think of Subculture Mixed by Craig Connelly & Factor B in the comments and make sure to check out their back-to-back set at Dreamstate SoCal 2019! 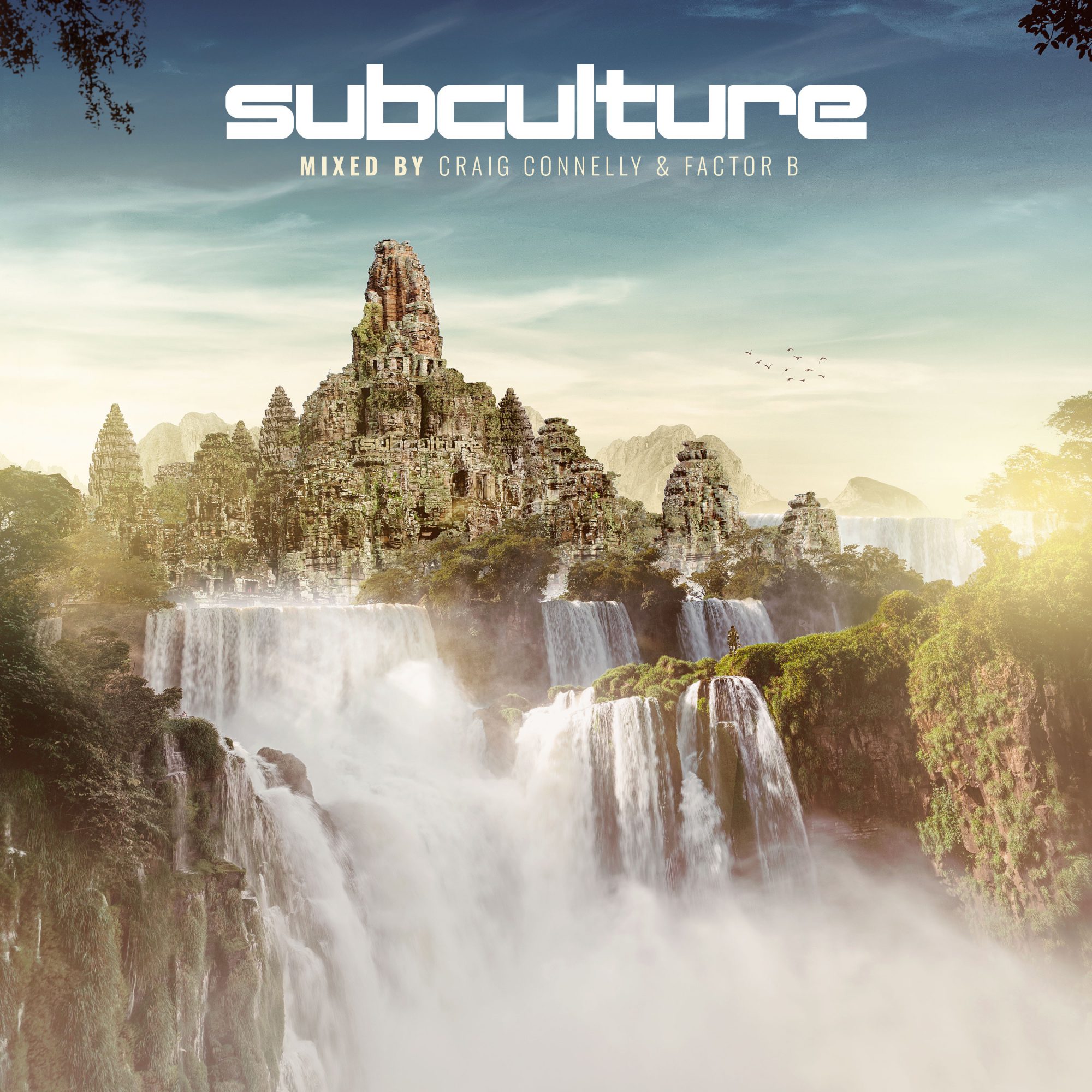