Chris Lake Controls the Dancefloor on “Stay With Me” 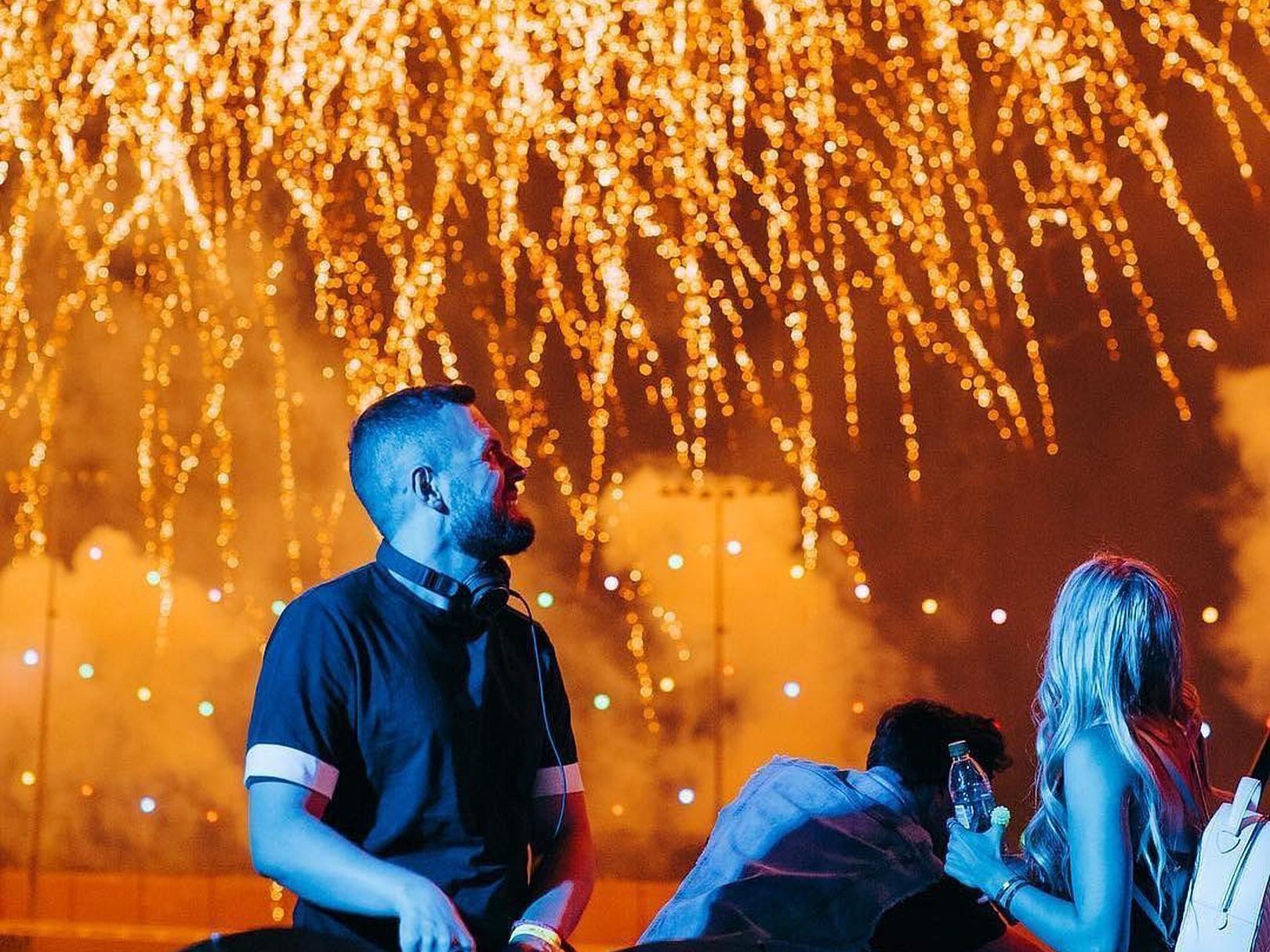 After multiple monumental sets at EDC Las Vegas this month, Chris Lake has unleashed smash house tune “Stay With Me”.

One of the perennial powerhouses in the dance music scene is none other than Chris Lake. Having been involved with the scene since the early 2000s, he has made a name for himself with tracks that will carry you away in a bliss-like state or make you want to get down and dirty on the dancefloor. Now, he’s teamed up with his wife Gita to release “Stay With Me”.

A tune that will surely dominate speakers all summer long, Chris Lake first teased “Stay With Me” during the run of shows at the Shrine Expo Hall earlier this year and then again at Coachella‘s iconic Yuma Tent. Much like his other recent smash hits like “Deceiver,” “Turn Off The Lights,” and “Lose My Mind,” the moment our ears feasted on this tune we knew it was going to be a hit.

Now, after having dominated both the cosmicMEADOW and stereoBLOOM stages at EDC Las Vegas this year, Chris Lake has gifted us with the full release of the tune. With next level vocals coming from Gita and an infectious groove, it will definitely be pleasing any house music lover and a track that you’ll be jamming out to all season long.

Take a listen to the tune below, stream or purchase “Stay With Me” on your favorite platform, and read on for the story behind the track!

Stream Chris Lake – Stay With Me on Spotify:

“So I was chilling with Gita (my wife) at the beginning of the week leading up to the Shrine shows I was away to play with Fisher in February.

She kept saying to me “you need to write something special for the Shrine that you can debut and test. It’s a special show and you should put that unique energy into your writing”. I listened to her, ignored her, and got on with my week, because you know…

I’m a dick and I dismissed what she was saying for no good reason. Fast forward to Thursday morning and the anticipation was really upon me and finally the words Gita had been saying to me all week really rang true. “I really SHOULD write something for the Shrine!”

So that morning I got up, grabbed the laptop and setup on the kitchen worktop and started making a beat. Gita woke up and started vibing with me. She said she had an idea. She cut the vocal in the bedroom, sent it to me and that’s the exact vocal you hear in the track.

Anyway, that’s a long way round of saying that this track is very personal and symbolic of my creative connection with Gita. She’s truly the most creative human being I know and keeps me inspired every single day.

Without her this record would not have existed. This song exudes her energy, passion and creativity and inspired me to add my sauce to it and I’m proud to share it with the world. So to summarise. Sorry Gita, I should have listened sooner, but fuck it, we made a banger.” 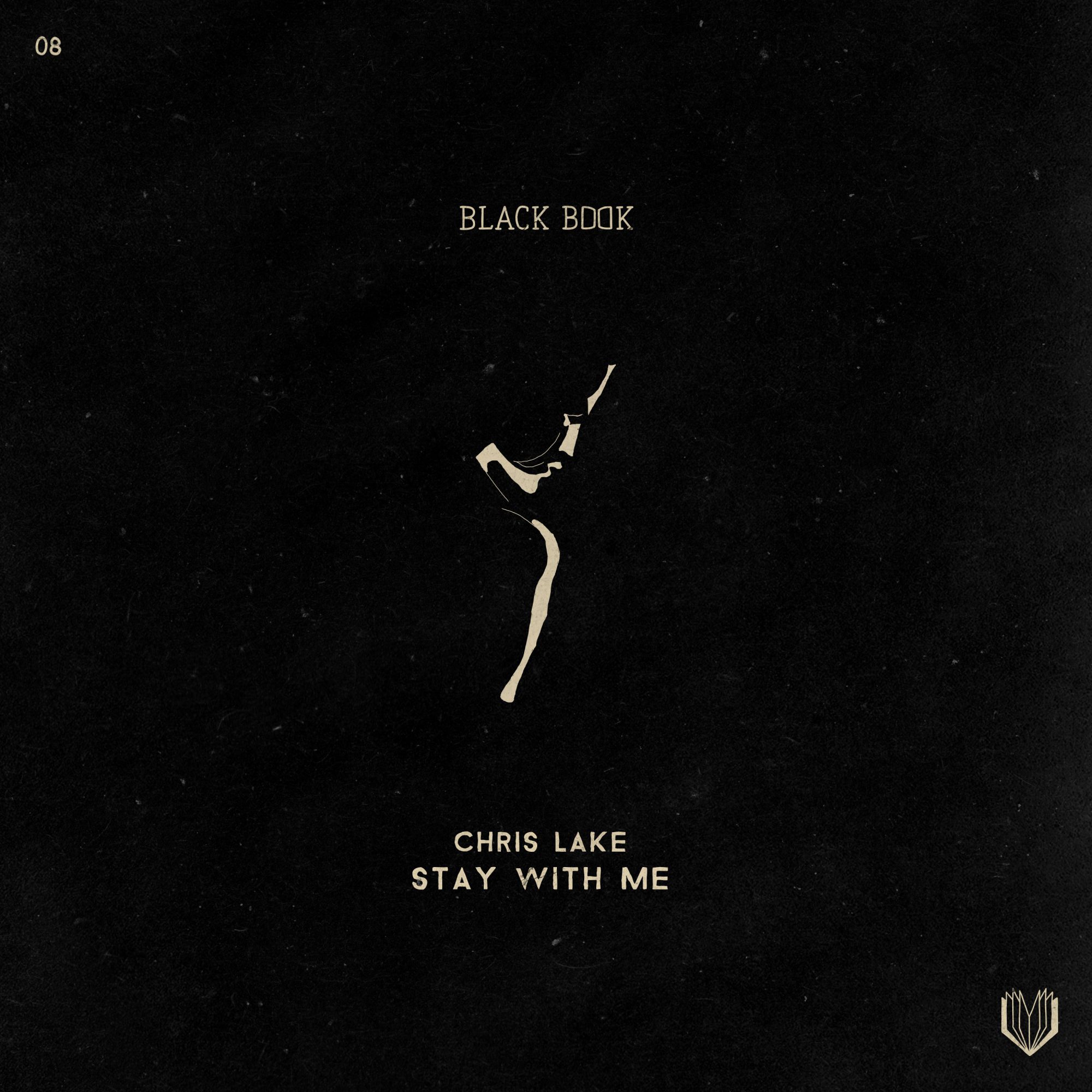