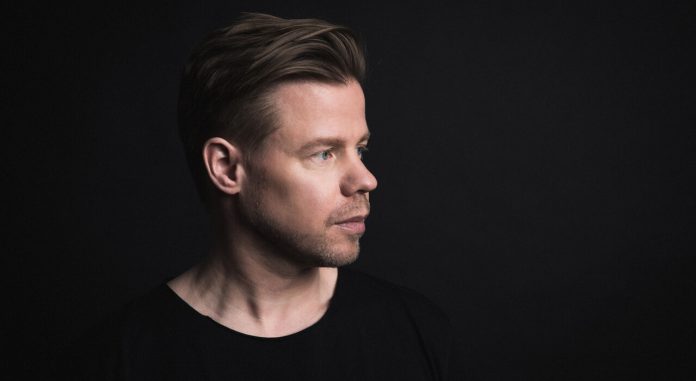 It seems as if we are standing at the top of Ferry Corsten’s ultra-stylized creative evolution. He is an artist who has been driven to take the path less traveled, fueled by a passion for pushing his limits and inspired by a blossoming interest in musical storytelling. For Ferry, what could be seen as one of his biggest endeavors to date would materialize in the form of his debut film score. With director David Gleeson placing his faith in Ferry’s hands, the soundtrack for Don’t Go has arrived.

It all began in 2017 when Ferry Corsten spent rigorous hours alongside House Of Cards screenwriter D. Harrington Miller, in preparation for what would emerge as Blueprint, one of Ferry’s most risky yet incredibly thought-provoking albums to date. Since then, he has been bitten by the storyline bug, ready to take the next step and explore the world of cinema. With twenty years of experience and a knack for matching raw emotion with boundary-free musical detail, there was simply no better choice for the job when it came to scoring the 2018 mystery & suspense film Don’t Go.

“I have always been interested in soundscapes and using music to evoke emotional responses, so working with film is an area I have wanted to explore. I am grateful to have been able to work with David on my first soundtrack, and it is something I would like to expand on in the future.”

Don’t Go is out now in cinemas, and you can grab the soundtrack on your favorite platform.

Don’t Go takes us on an intense dive into the concept surrounding the emotions that one goes through during the tragic loss of a loved one.

Distraught by his daughter’s death, Ben (Stephen Dorff) is visited by her in his dreams, convincing him that she was trying to reach out to him from the afterlife. Believing that somehow his dreams could hold the key to bringing her back to life, the story unfolds. But I won’t say any more than that. You have to check it out to see how this story ends. For now, let’s get back to the music!

Pairing his broad spectrum of electronic dance music knowledge with orchestral and traditional film music production, Ferry Corsten has developed a musical experience that pulls hard at the emotions. Mirroring the events that take us on a roller coaster ride of suspense throughout the movie, each and every track will send goosebumps down your spine. From the mystical whisper of “Macbeth” to the ghostly essence of “Ben and Hazel’s Dream” all the way to the power soaked brilliance of title track “Don’t Go”, Ferry Corsten unveils a layer deep within his soul that will bring tears to your eyes.

Ferry Corsten goes further in depth about his experience with scoring the film on our featured interview, check it out! 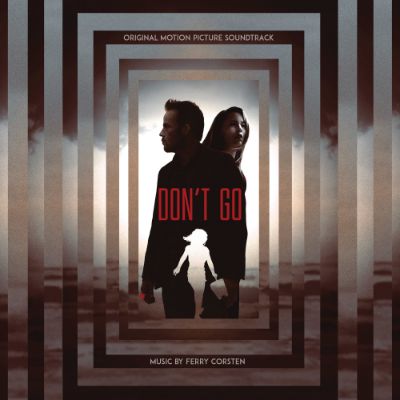 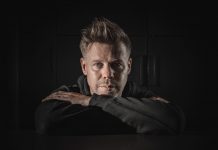 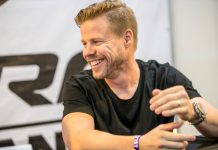 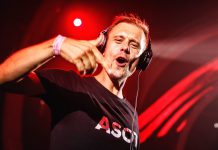