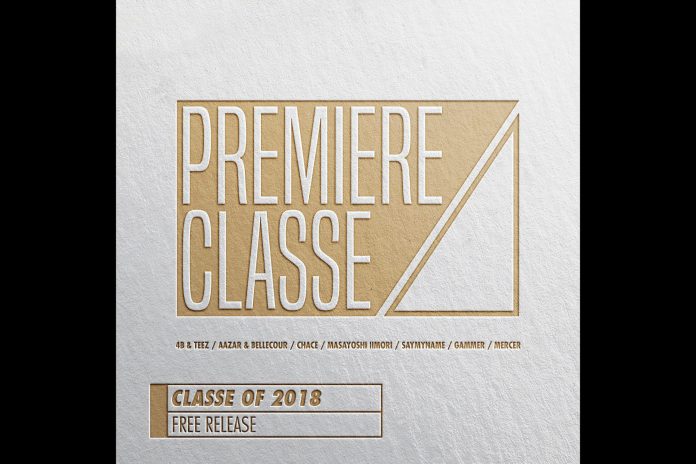 Premiere Classe Records has a gift for their fans this holiday season with a free download of their Classe Of 2018 compilation!

Launched by DJ Snake earlier this year with the vision of “No politics, just dope music,” Premiere Classe Records has already begun to leave a lasting impression on the dance music scene. Today, in celebration of their first year of releases, the Premiere Classe team has released a compilation dubbed Classe Of 2018 for free!

Clocking in at seven tracks total, the Classe Of 2018 compilation brings you the wide array of sounds that were released on the label. Kicking things off is 4B and Teeze‘s collaborative tune “Whistle” which was a massive hit at Ultra Music Festival in Miami this year. Also included are some standout tunes like “Burn” from SAYMYNAME, “Boss” from Mercer, and “Never” by Chace. We also thoroughly enjoyed the fresh tune from Gammer, “Out With The Old,” that saw him team up with Sam King.

With over ten million combined streams already under their belt, Premiere Classe Records is sure to make even more major moves in 2019 and beyond. We can’t wait to see what’s in store and who else will begin to release some fresh tunes in the future. Check out this sick recap video that they released on Instagram for a visual taste of 2018 to pair with the free download!

Take a listen to the Classe Of 2018 on SoundCloud, download it now for free via WeTransfer, and tell us which track was your favorite to groove out to from the label in 2018 in the comments! 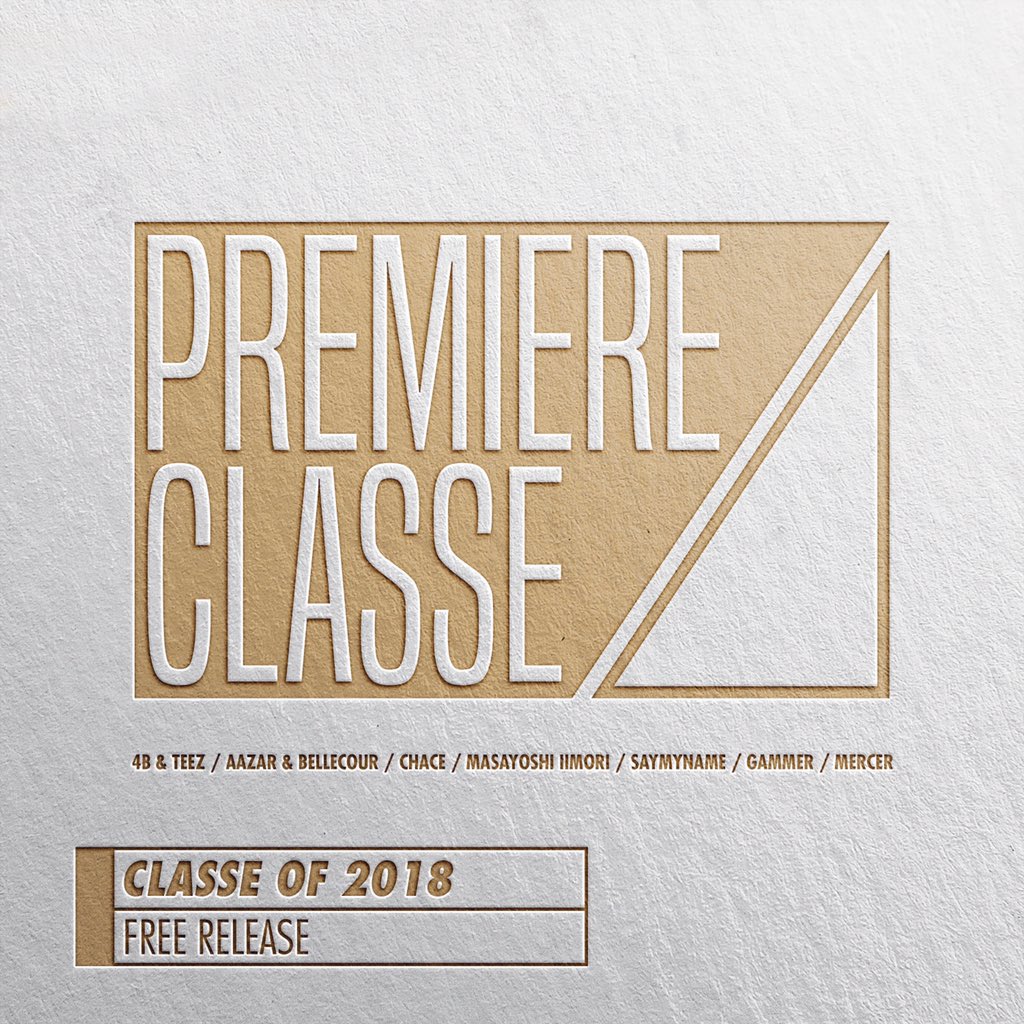 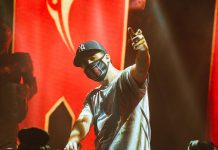 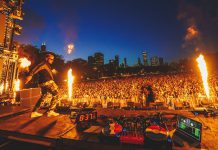 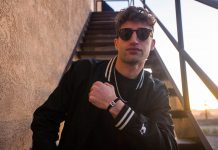