Returning to the Street Bangerz with Gramatik on ‘SB5’ 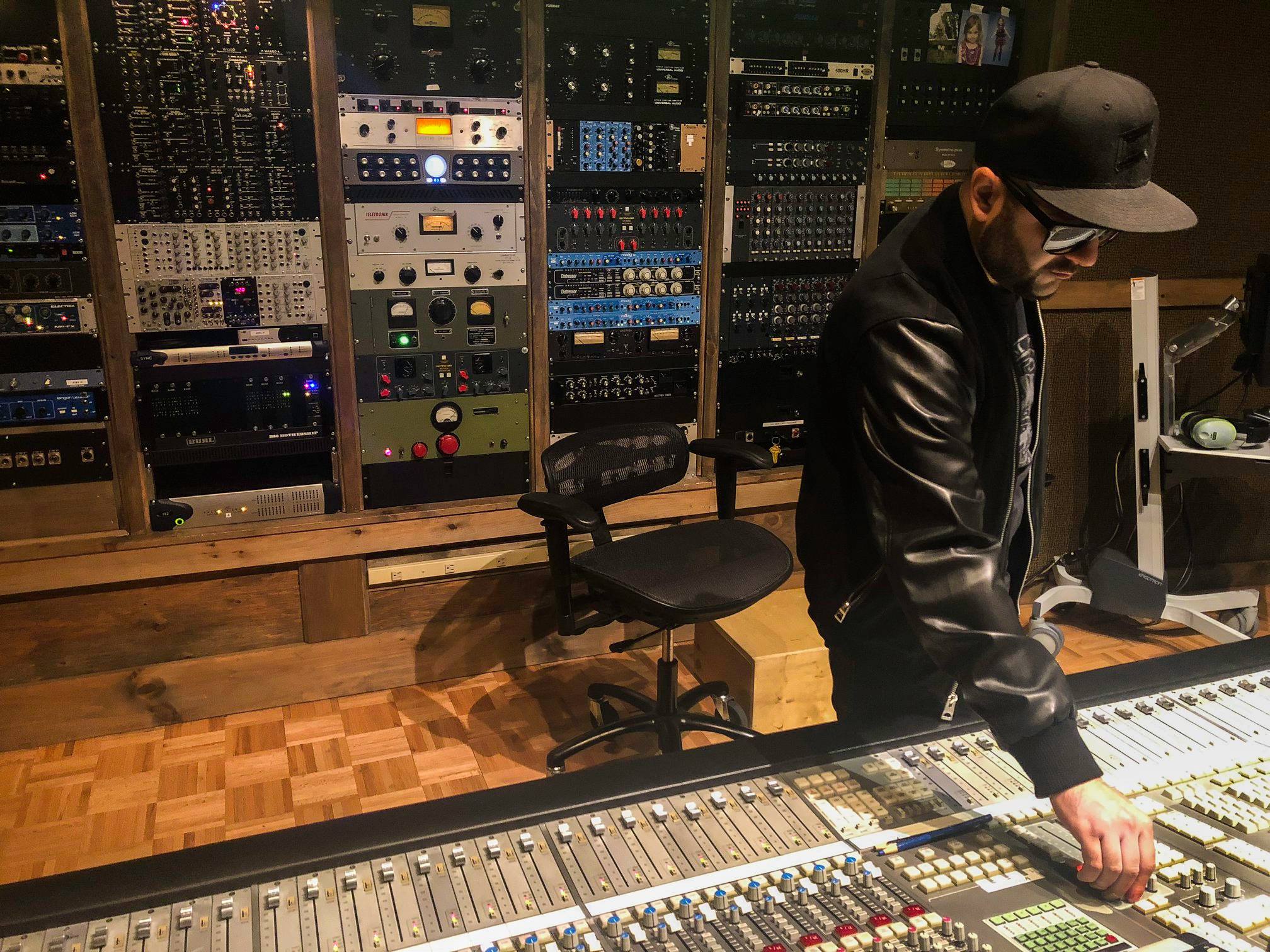 As the clock keeps moving forward, SB5 is an ode to the roots Gramatik grew from.

Before we dive into the juicy details surrounding SB5 let’s first visit a little bit of history. Ten years ago, Gramatik launched his career in the electronic music world. It was a vastly different landscape in 2008/2009 – in fact, the only one creating beats with popularity styled remotely close to what he was producing at the time was Pretty Lights.

Gramatik, on the other hand, continues to lay a foundation of hip-hop, soul, and funk blended together with electronic music know-how.  He’s helped launch artists like GRiZ into the wider scene, and even launched campaigns against the legal challenges of music licensing and piracy. He was one of the first artists to “tokenize” his intellectual property by launching the cryptocurrency GRMTK and launching his own label, Lowtemp Recordings, just to keep his music, in his own words, “cool.”

Denis Jašarević as his birth certificate names him has not slouched on his duties in 2018 either.  With the passing of the legendary Aretha Franklin, Gramatik released a tribute piece – which we featured on our YouTube channel! In addition, he sold out a fifth consecutive show at Red Rocks, just played a snowy show in Colorado, and now celebrates his tenth year in the business taking us back to his roots.  For those that remember the beginning, the words “Street Bangerz” should feel very familiar.

Take a listen to the full release of SB5 below and read on for some history on the mixtape series and my take on this edition from Gramatik!

Gramatik is no stranger to the format that catapulted him forward.

The Street Bangerz formula began back in 2008 with some unique elements tweaked to sampling heaven.  While the original Street Bangerz jumped into the social conscious on Los Angeles’ based label Cold Busted [where the series continued without Gramatik and features other artists], SB5 launches from Gramatik’s own Lowtemp Recordings for free on SoundCloud.

Gramatik made the decision to reflect on ten years in the business with this creative endeavor for more than just nostalgia. He realized that the best albums he made years ago were products of their times but lacked the polish of today’s know-how or of today’s production tools. There’s plenty of familiarities here; the signature blend of hip-hop, funk, glitch-hop, electro, dubstep, and more that have made up Gramatik’s style is in full force on this twelve track excursion. SB5 also brings the collaboration sphere into the mix calling on the duties of Chris McClenney, Adam Stehr, The Geek x VRV, Adam Deitch, and Anomalie.

“When I discovered you can make music on a computer, collage sampling old soul and funk records to make hip hop beats was the very first music I made back in high school in the early 2000’s. Some of those beats ended up on my first beat tape SB1 which came out Dec 3rd, 2008, and gave me my start in the world of music making.”

The music keeps banging on and the bug definitely bites back on this mixtape of beats.

This is where Gramatik grabbed my ears first all those years ago. I hear old samples sprinkled through the new versions expressed on the album. Take “Still Doin’ It” as a reference to the beats of Street Bangerz Vol. 1’s “Doin’ It.” Maybe there’s the familiarity of the vocal samples of The King Cole Trio on “What’s The Use Of Jivin” with Street Bangerz Vol. 2’s “Hit That Jive”.

Yet, with all the familiarity, I hear plenty that’s new.

Collaborating with The Geek x VRV on “What She Said” modernizes the formula of beats that Gramatik performs. The sample used in the track about sampling is a great tongue in cheek moment – if every kid can do it, then why is every kid not doing it? “Bring It Up” offers a bit more eclectic style to the mixtape – there is the swagger of James Brown’s original from 1967 to the forefront of modern dance with cut-up sampling. It’s a great experiment and experience to hear from this creative producer.

Don’t expect the mixtape to be too long, however.

The album, like the version that came before it, shuffles in around the 40-minute mark. If you exclude the final track – a live recording of “Muy Tranquilo” from Le Zénith Paris, the album is only 32 minutes long. The prior Street Bangerz clock in as follows: 53 minutes, 85 minutes, 71 minutes, and 46 minutes. Certainly, it is on the shorter end when compared to prior editions. That said, don’t lose hope, because Gramatik himself stated the following:

It appears more music is around the corner for this creative talent! So what do you think? Is SB5 a creative success to mark the ten years of experience Gramatik now has under his belt or does it leave you feeling so-so about the future of his work? Comment below or discuss with us on our social media channels! 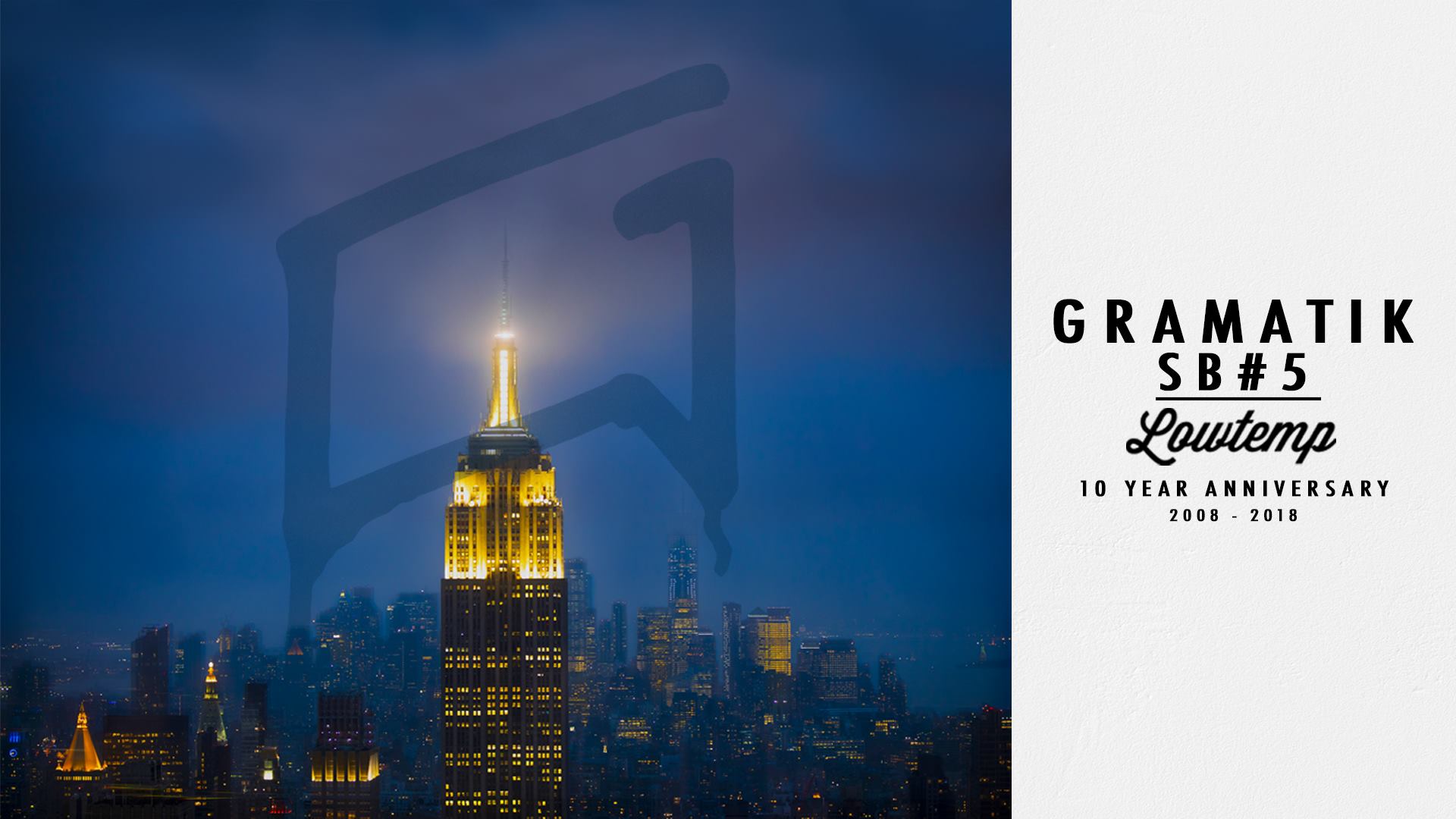