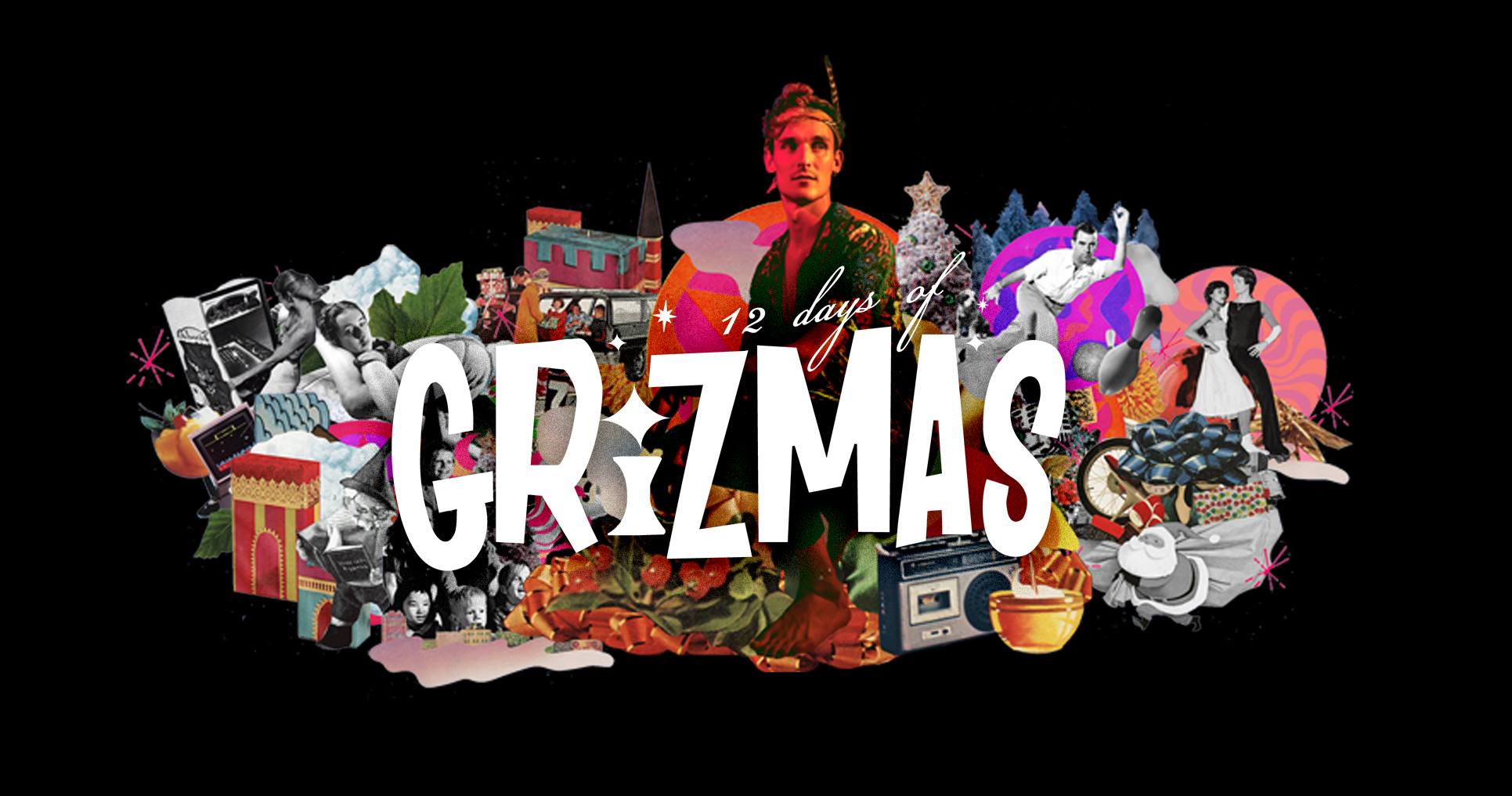 GRiZ returns to Detroit for the 12 Days Of GRiZMAS with proceeds going to music education at Detroit’s public schools.

Certified future-funk professional GRiZ welcomes the holiday season with the return of his charity based event series the 12 Days of GRiZMAS. Centered around music, education, and love in his hometown, the 12-day fundraiser will feature some special events that you’ll definitely want to be at!

This year, GRiZ has gone above and beyond with this event series to truly embody his personal philosophy of “show love, spread love” and give back to the community that raised him. Beginning on December 4 with a Kick-Off party to get the funk flowing, it will be followed by Caroling, Serving the Community, and a Mystery Party before joining Muzzy Bear at Ready Player One in Detroit for some video game action.

On December 9, GRiZ will be hosting a morning Yoga session followed by a Bowling event that evening, and don’t sleep on the Open Mic Night the following day. New this year is an extra special Night Before GRiZMAS Mad Liberation set happening at Deluxx Fluxx on December 13. The holiday festivities conclude with the fan-favorite 15-piece live band and solo DJ set at the Masonic Temple on December 14 and 15. Check out Grace’s take on the festivities last year for a taste of what’s in store!

Sadly, tickets to the Masonic Temple sets, as well as Deluxx Flux sold out almost instantly, however, there are a very limited amount of insanely awesome VIP packages available on Ticketmaster.

The 2018 edition of the 12 Days of GRiZMAS builds on previous years of raising funds to give the children of Detroit’s public schools access to music education. Even if you can’t make it to Detroit for this show, he’s taking donations from anyone who wants to support this great cause!

Details on the events, information for those who are interested in donating to this great cause, and more can be found at 12daysofgrizmas.com! 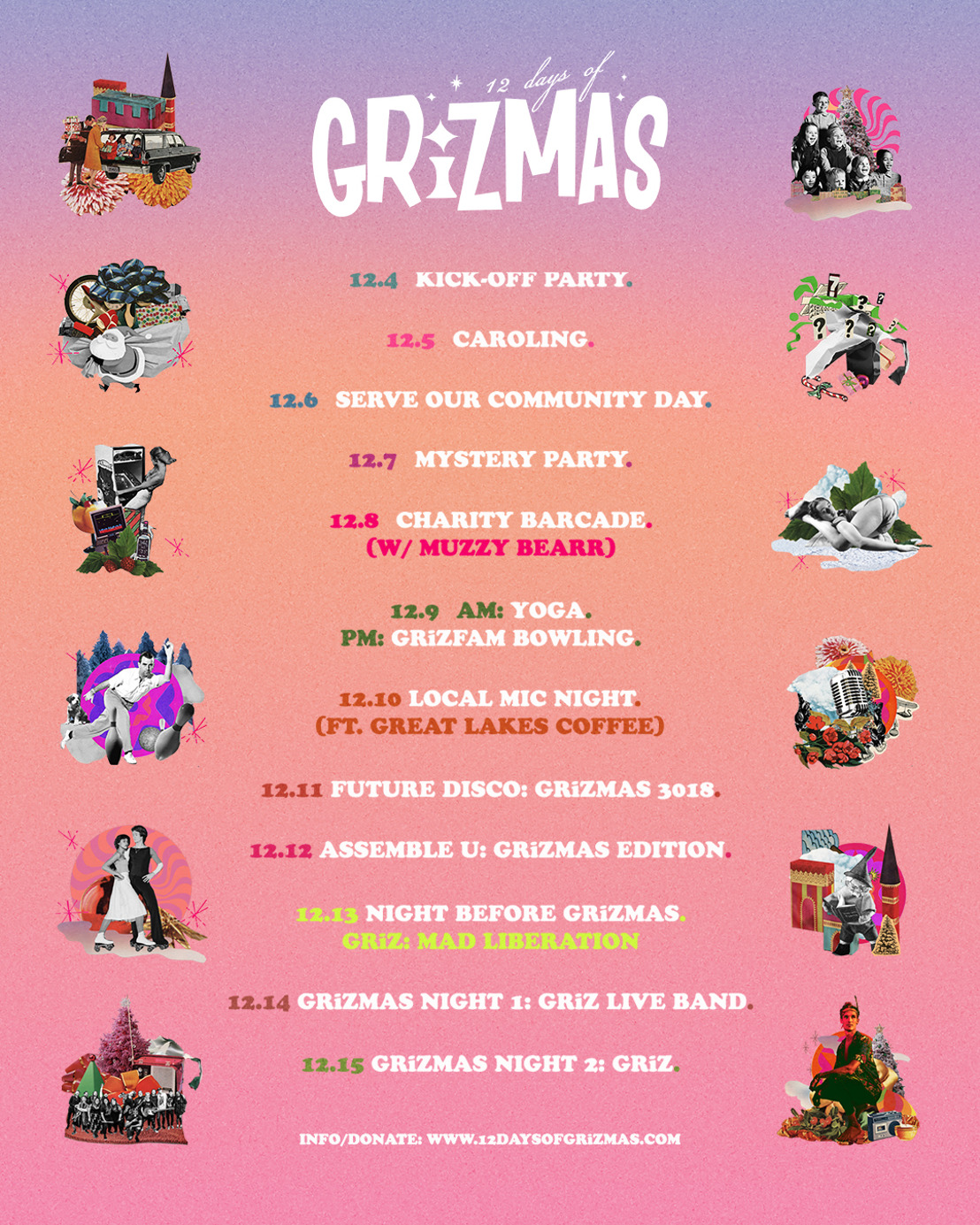