Stream The Final Episode of Diggin in the Carts Season 3 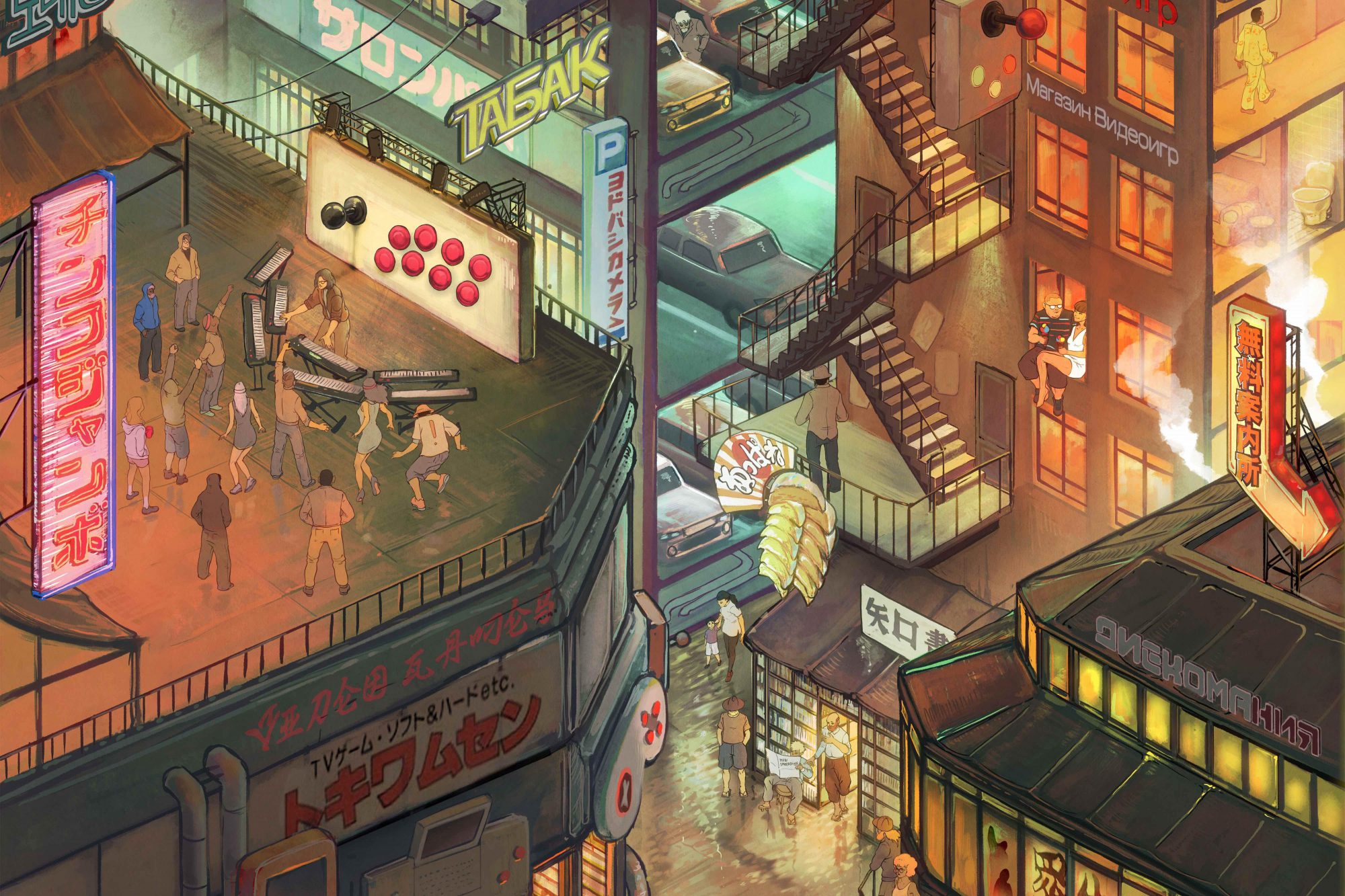 Diggin in the Carts Episode 8 rounds out the third season and features two hours of jaw-dropping video game music from around the globe!

The third season of Diggin in the Carts mainly centered around moving away from solely featuring Japanese video game music (VGM) and the eighth episode follows that pattern. This special “Deeper in the Carts” episode cares not about geographical and historical boundaries but instead on VGM worldwide from the past and present to give a well-rounded ending to this season. This final episode also includes integrating and featuring more Japanese VGM sounds that were not featured during the other seven episodes!

The final episode of each season is an all-encompassing deep dive into VGM and spans the breadth of the topic of that season. Therefore, Deeper in the Carts III follows the trend of the first two seasons. It continues to emphasize a variety of platforms, eras, etc. and aims to show that VGM isn’t just about video games but that these composers and beat-makers should be regarded as part of the electronic music spectrum as a whole.

If you missed out on this season there are two upcoming marathons to get listeners caught up on the series!

This Saturday, November 18, tune into Red Bull Music to catch a marathon featuring the latter half of this season. The episode 5-8 marathon will start at 12pm EST/9AM PST. A timeline of the episodes is as follows: