‘VISCERAL’ Proves to Be a Masterpiece of an Album for Getter 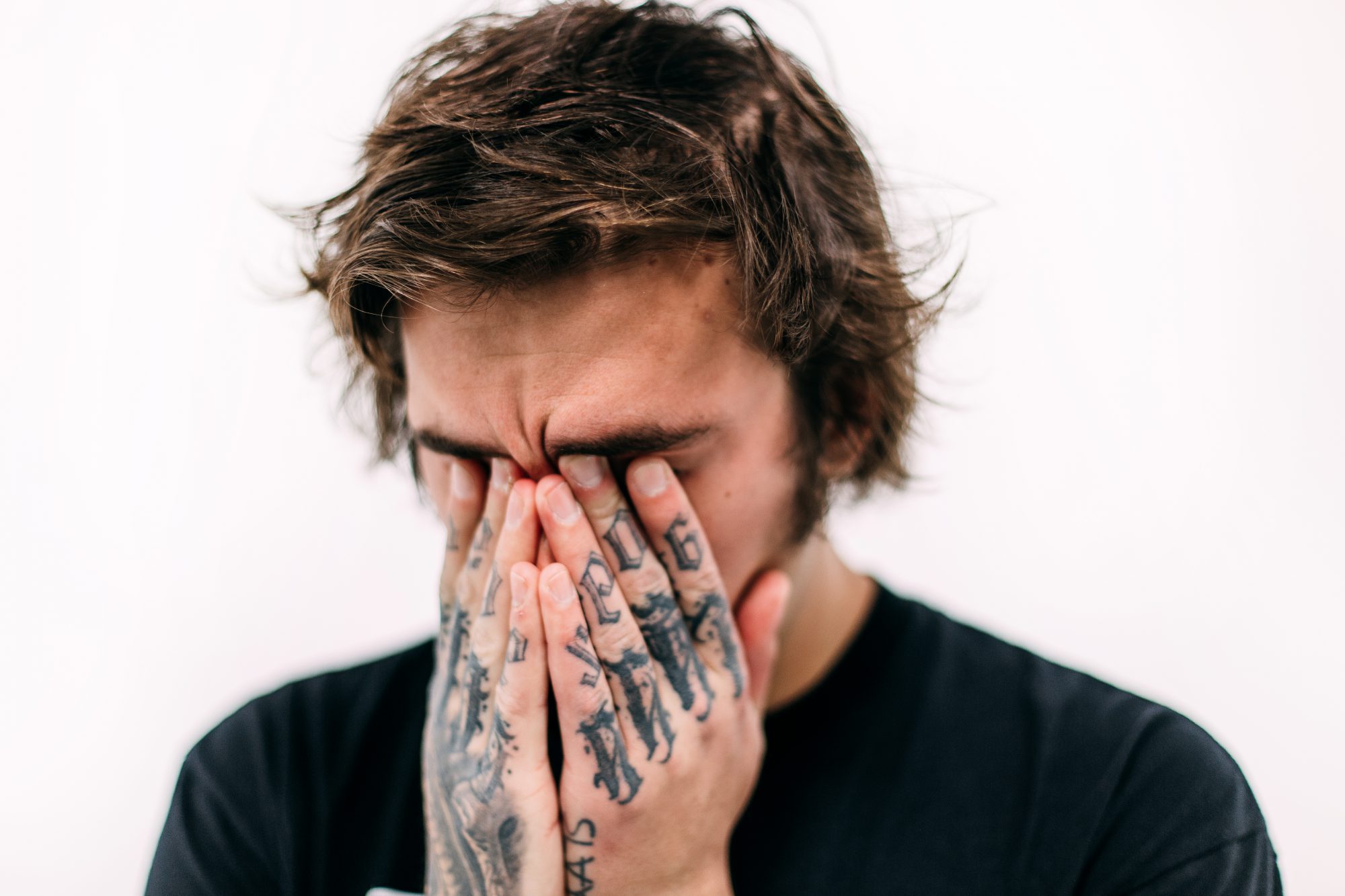 If you’re talking about artists who have been involved in the dance music scene for quite a while and have seemed to do it all, you have to bring up Getter‘s name in the discussion. From his beginnings in the dubstep scene to releasing his brand new, full-length album VISCERAL on mau5trap today, Getter is incredibly talented and has shown that in various avenues over the years.

Back in 2012, Getter made a name for himself for his well-produced, aggressive and unique take on dubstep. He caught the attention of artists like Skrillex and Excision amongst others in the community and almost instantly rose to the top. Fast-forward to a couple of years later and Getter is still pushing the boundaries of dubstep with releases such as Radical Dude! and the Wat The Frick EP. Around this time it was when Getter unearthed his hip-hop ego, Terror Reid, which took the entire scene by storm and proved Getter’s versatility even further. Adding to all the above, Getter also started his own label Shred Collective and his own clothing line, Trippy Burger.

Today, Getter has continued to show his versatility and talent in the studio with the release of VISCERAL. The album is an incredible work of art that is beautifully crafted out from the first track to the very last. Through the emotion that comes through full on each tune, it is clear that VISCERAL is an album that he made while dealing with heartbreak, anxiety, and depression among other very personal events in his life. Every single track is meaningful and Getter even took to Twitter leading up to this album release to go into detail about the meaning of each track for him.

This is easily one of those albums where you can listen multiple times and have a new track stick out to you each time you listen. Stream or purchase Getter – VISCERAL on your favorite platform, listen to the album below and read on for my take on some of the tracks that spoke to me most on the release!

Let’s dive in on a few of the tracks from Getter’s VISCERAL that stood out to me.

Right from the start of the album you have “Purgatory“, a sinister mix of spacey atmospheric noise that drops into a much harder section during the second half. This sets the mood for the entire album. The first half of the song reminds me of nostalgic video game music, while the second half almost evoked a sense of anger or madness.

“All is Lost” with nothing,nowhere is easily my favorite off of the album. This was previously released as a single on mau5ville: Level 1 and I was hooked! This might arguably be the best Getter track produced. The melodies at the beginning paired with vocals from nothing,nowhere make it an exceptional song. It’s easily a track that can be put on repeat and enjoyed over and over again!

You can get a sense of what inspired Getter to write “Made for You (Alone Again)” when you listen to the track. It begins with vocals that remind you of a bad relationship, something where you would do anything for that person, but that feeling is not mutual on their end. The bass-heavy drop of this track most closely resembles the anger and resentment you feel towards this person for not realizing that you would do anything for them.

“Solo” featuring Party Nails was released a little over a year ago and I was so glad it made the cut of the album. The vocals on this track by Party Nails are extremely endearing and hint that the track could be about the good parts about being with someone – always being there for them. The track is a mix of future bass and trap, but is something just about everyone can enjoy!

“Bleed” and “Release” fell a little short amongst these twelve great tracks for me, however.  While there was nothing glaring about these two tracks, I just personally felt that they did not mesh well with the overall album. Getter did a superb job of producing the entire album, so much that even these two tracks are still excellent bodies of work – just not for me!

Overall, the twelve tracks of VISCERAL that make up the album are top-notch and you can get the clear idea that Getter used this album to get through some tough times in his life. It’s emotional, heavy, and an incredible piece produced by an artist who continually pushes the boundaries of his own sound. 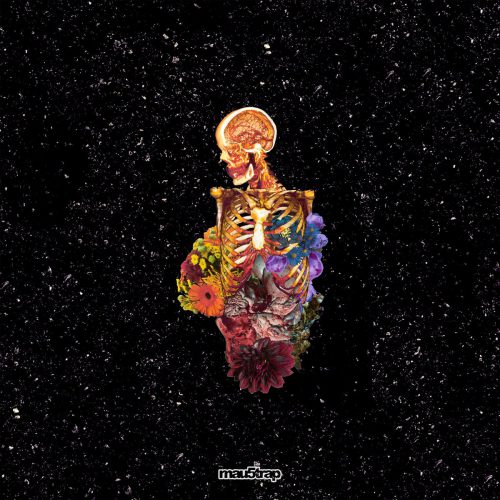 Connect with Getter on Social Media: