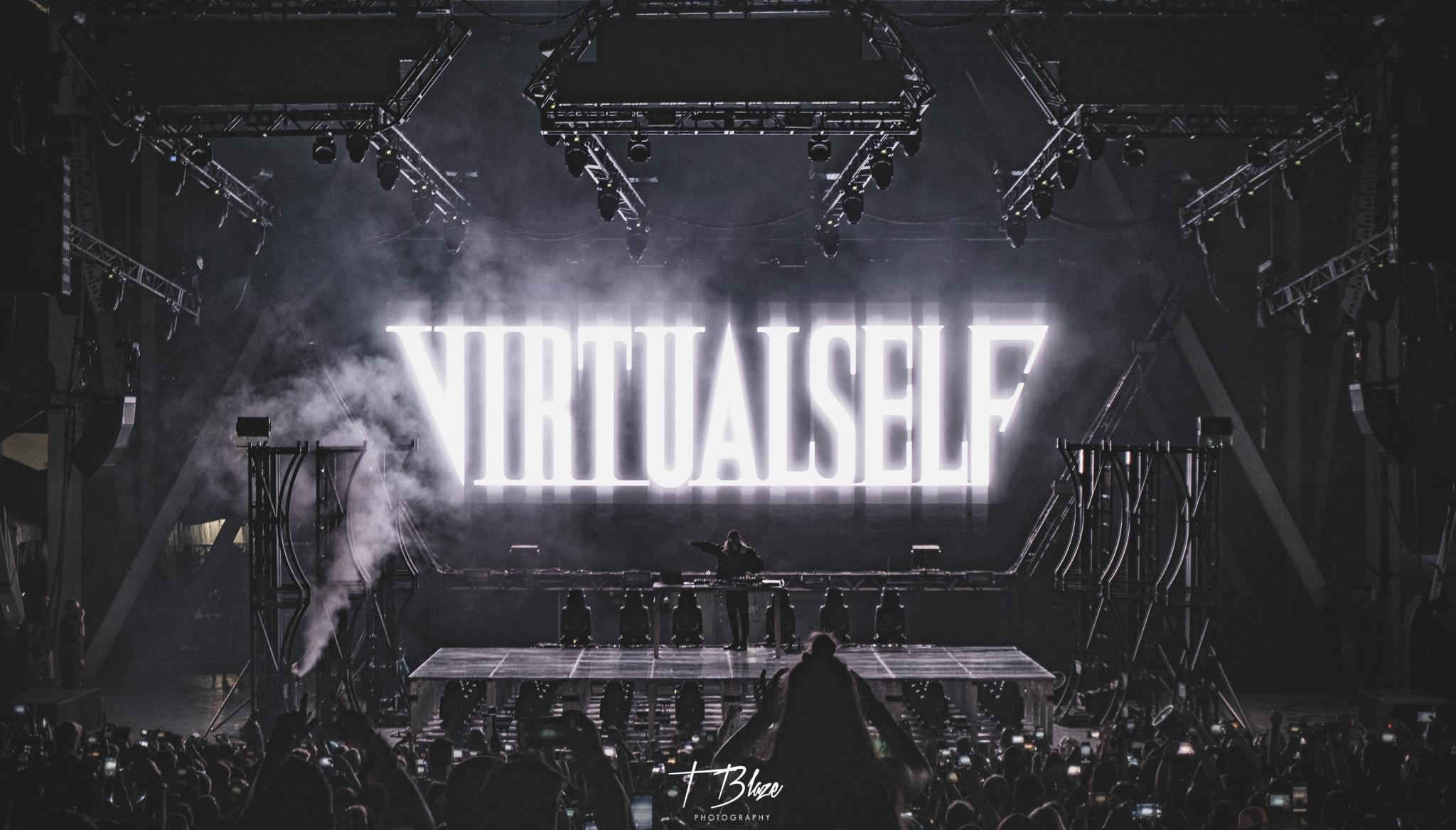 VIRTUAL SELF’s “technic-Angel” has created a massive track in the official remix “Ghost Voices” – her fourth song to date.

People seemed to have forgotten that we had only received the first half of the self-titled VIRTUAL SELF EP so Porter Robinson was happy to wake up us with the release of “Angel Voices” on Friday. This coincided with tickets going on sale to the public for the North American VIRTUAL SELF UTOPiA SySTEM Tour, starting at Electric Zoo on August 31.

“Angel Voices” by VIRTUAL SELF Member technic-Angel is the official remix of critically-acclaimed “Ghost Voices” by her partner and VIRTUAL SELF Member Pathselector. “Ghost Voices” was the duo’s trance debut (or “Neotrance” as described by Porter) and has already been shown support by the likes of Above & Beyond, Calvin Harris, Annie Mac, and many more since its release in November.

Ever since the release of “Say My Name”, a more-typical electro house banger, Porter has always pushed the envelope and ignored the lines as far as genres go, whether it be Worlds or “Shelter” or VIRTUAL SELF… but holy moly, “Angel Voices” takes this to a whole new level.

Utilizing the melodic interludes of the original track, the remix drops into a much harder mix of drum and bass that lends itself a breaks-y feel for brief moments throughout the song. Then, at roughly the 4:30 mark, the song completely changes and goes into a gabber and hardstyle remix while still incorporating elements from the other genres used throughout the song. Mind. Blown.

Below I’ve transcribed a bunch of the core information about the EP but check out the duo’s official website www.virtualself.co for even more information (and a psychedelic trip)!

I can’t speak for everyone but technic-Angel is definitely my favorite in the group and I think Porter might agree considering that he has referred to her as “Technica” (seriously, go check out his SoundCloud playlists)… sounds like a pet name to me.

What do you think about technic-Angel’s remix? Do you prefer it to the original by Pathselector? Let us know in the comments below! 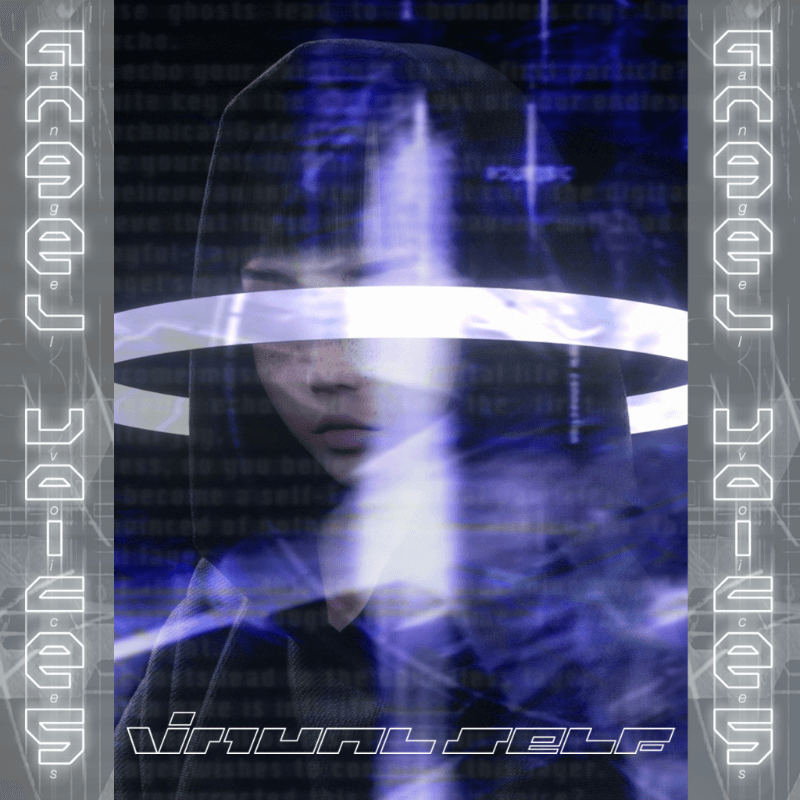