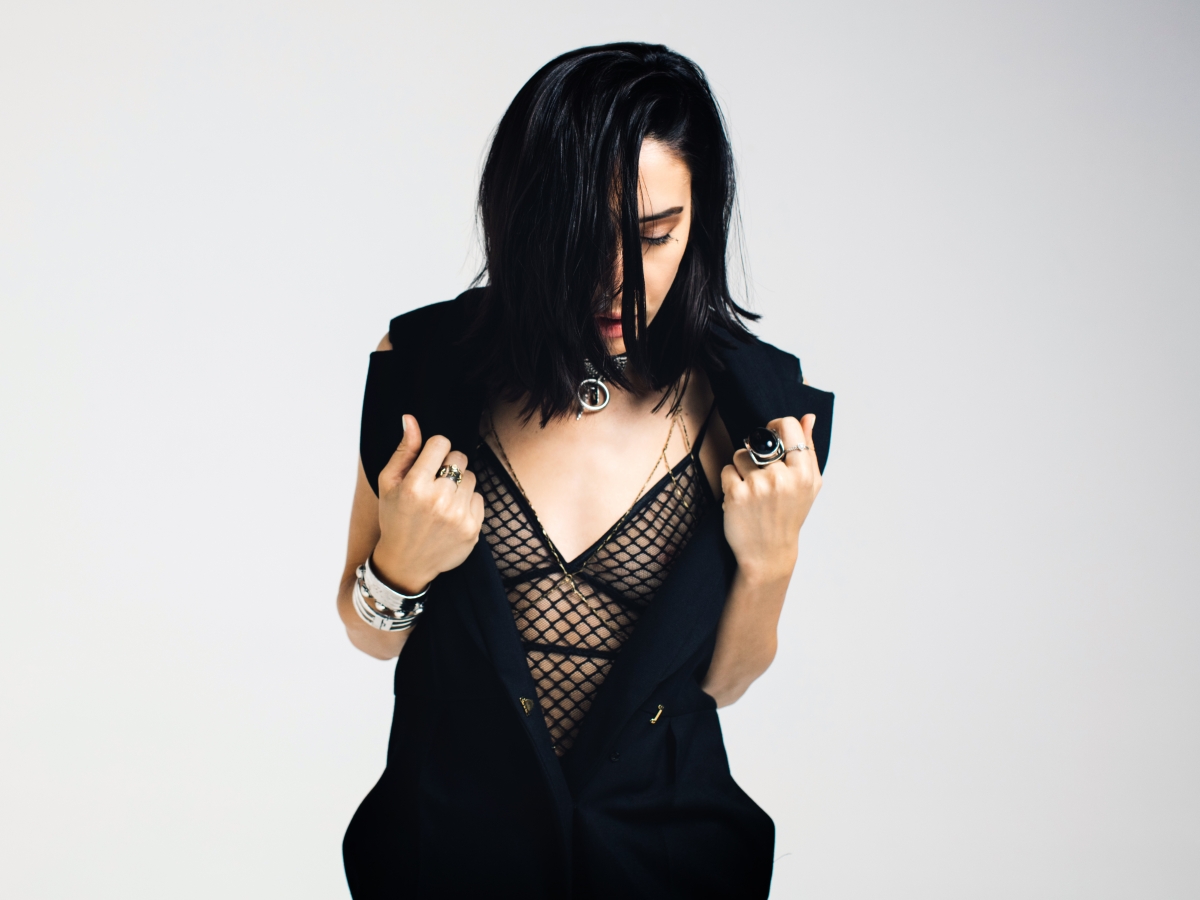 Elohim has officially released her much anticipated self-titled debut album after stunning performances at Coachella and on her tour.

Today, Los Angeles-based artist Elohim has released her much anticipated self-titled album to the delight of her fans worldwide. The album comes after unreal performances at both weekends of Coachella and a tour that brought her performances across North America as well.

Known for her powerful tracks and visuals that seamlessly run with the music she’s playing, this classically trained pianist has a quiver of both solo tunes and collaborative works that leave a lasting impression. Notably working with Louis The Child and rising star Whethan last year, fans were hoping an album was imminent, and today those dreams have been answered.

Teasing the album release with singles “Fuck Your Money”, “Panic Attacks”, and “Half Love” which were well-received by tastemakers and fellow artists alike, it was clear that her debut album was set to be one of the best to be released this year. Featuring 15 tracks in total, the album spans multiple years of releases for Elohim as tracks like “Skinny Legs” and “Hallucinating” have found a home here.

Listen to Elohim’s debut album below and let us know what your thoughts on it are in the comments!

Stream or purchase Elohim’s debut album on your favorite platform!

On top of the release of her debut album and coming off a successful spring tour, Elohim is hitting the road with The Glitch Mob!

Playing a show at the Fonda Theatre on April 27 in celebration of the release of her debut album, she’ll be headed right back on the road with The Glitch Mob to traverse the continent in support of their 2018 World Tour.

If you missed her at Coachella or while on this tour, you can also catch her at the upcoming editions of Electric Forest and Bonnaroo. Having personally seen her at both Suwannee Hulaween and Lightning In a Bottle, I can attest to the way this artist showcases her talents and am impressed.

Tickets are on sale now, get more details via elohimxelohim.com/tour/! 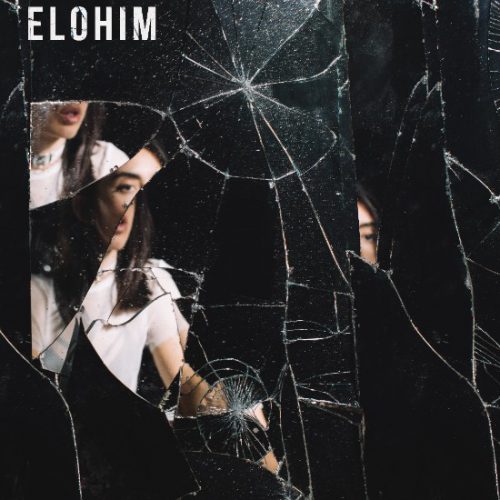 Connect with Elohim on Social Media: