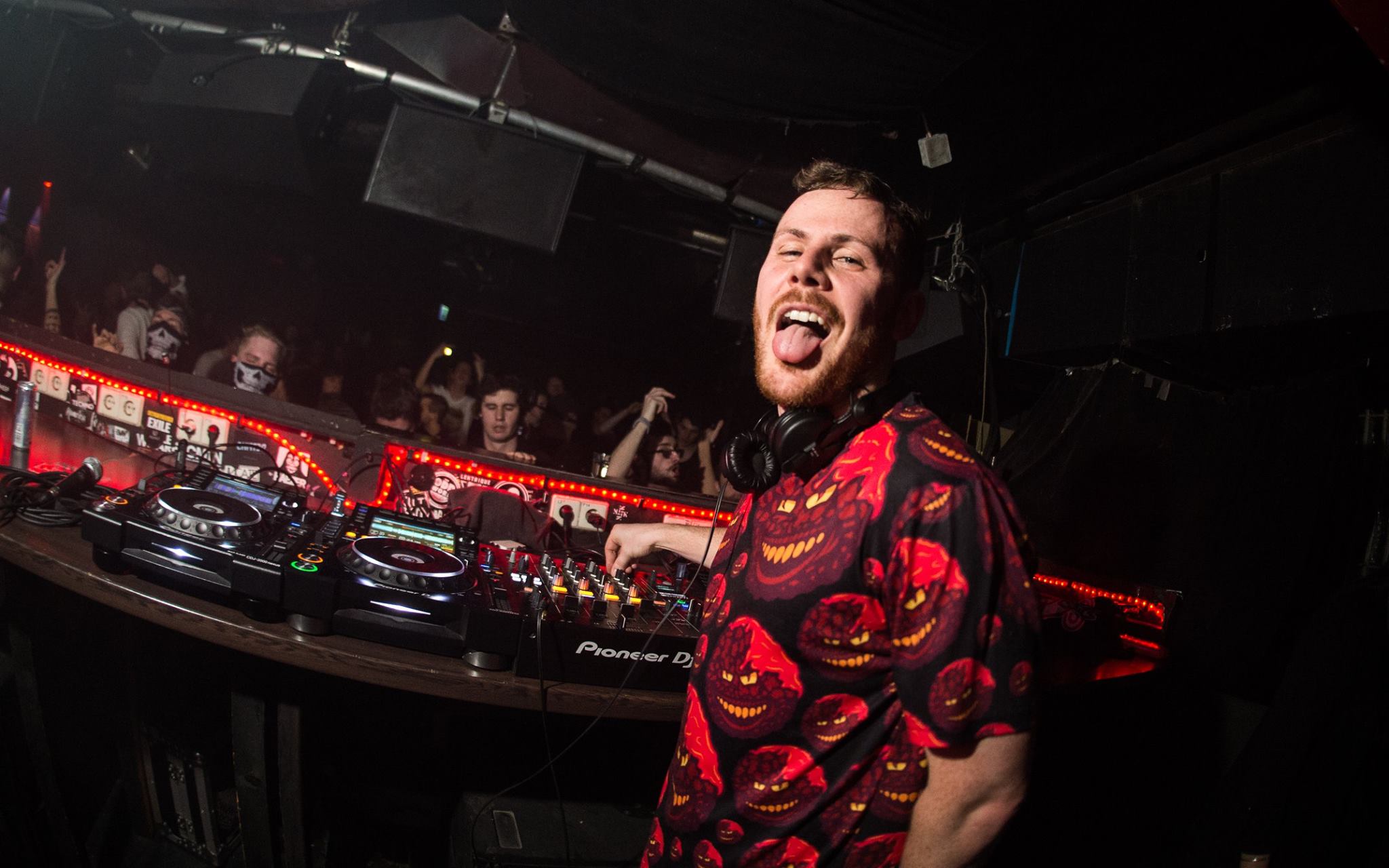 Spag Heddy comes for blood with his unforgivingly heavy EP, The Gospel!

Get ready for some aggressive bass in your face with the release of Spag Heddy’s gnarly The Gospel EP! Although it only features four tracks, this EP packs so much firepower that only the artists of Never Say Die are capable of delivering. If you’ve been looking for some heaviness to add to your basshead playlists, look no further than Spag Heddy’s latest creation. Read on for my review of each track!

Related: Read our interview with Spag Heddy for some insight on his life as a DJ!

The title track, “The Gospel”, features a catchy rap intro that eventually builds into an earthshaking drop that’ll show no mercy on your neck. With a layering of bass tremors and shocks of electrifying sound, “The Gospel” is a monstrous track that demands full-body takeover.

“Ballroom” is the second track on the EP where the an electric instrumental switches back-and-forth before snapping into a smatter of bass pops. Wrapping in his signature down and dirty style, Spag Heddy switches into maximum overdrive with the second drop of the track. It shows his immense attention to detail and very particular sound design, and I have to say it’s my favorite.

The third track, “Vegas feat. Sam King”, turns things up a notch. The pounds of bass are dinosaur in size, and the tempo of the track switches before you can even catch your breath. With each vicious slice of bass, this track incorporates elements of both trap and filthy dubstep. Catch me moshing to this track in the near future because this about to become a pit anthem.

The final track is “Strayed Up feat. Armanni Reign” and features an intense rap intro leading into a full-on aural assault. If you were able to survive the first three tracks, this one might just be what does you in with an unrelenting firing of bass and stacked sound design.

What’s your favorite track from The Gospel? Leave us a comment! 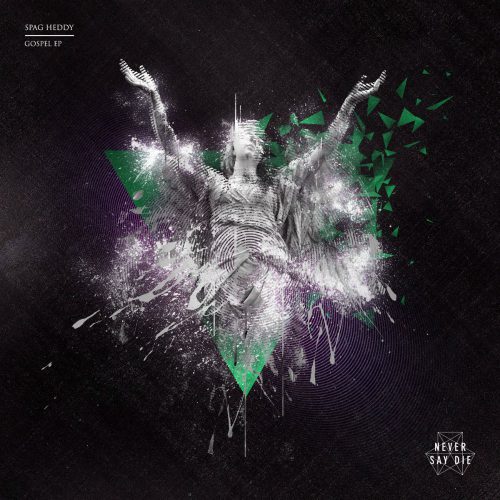