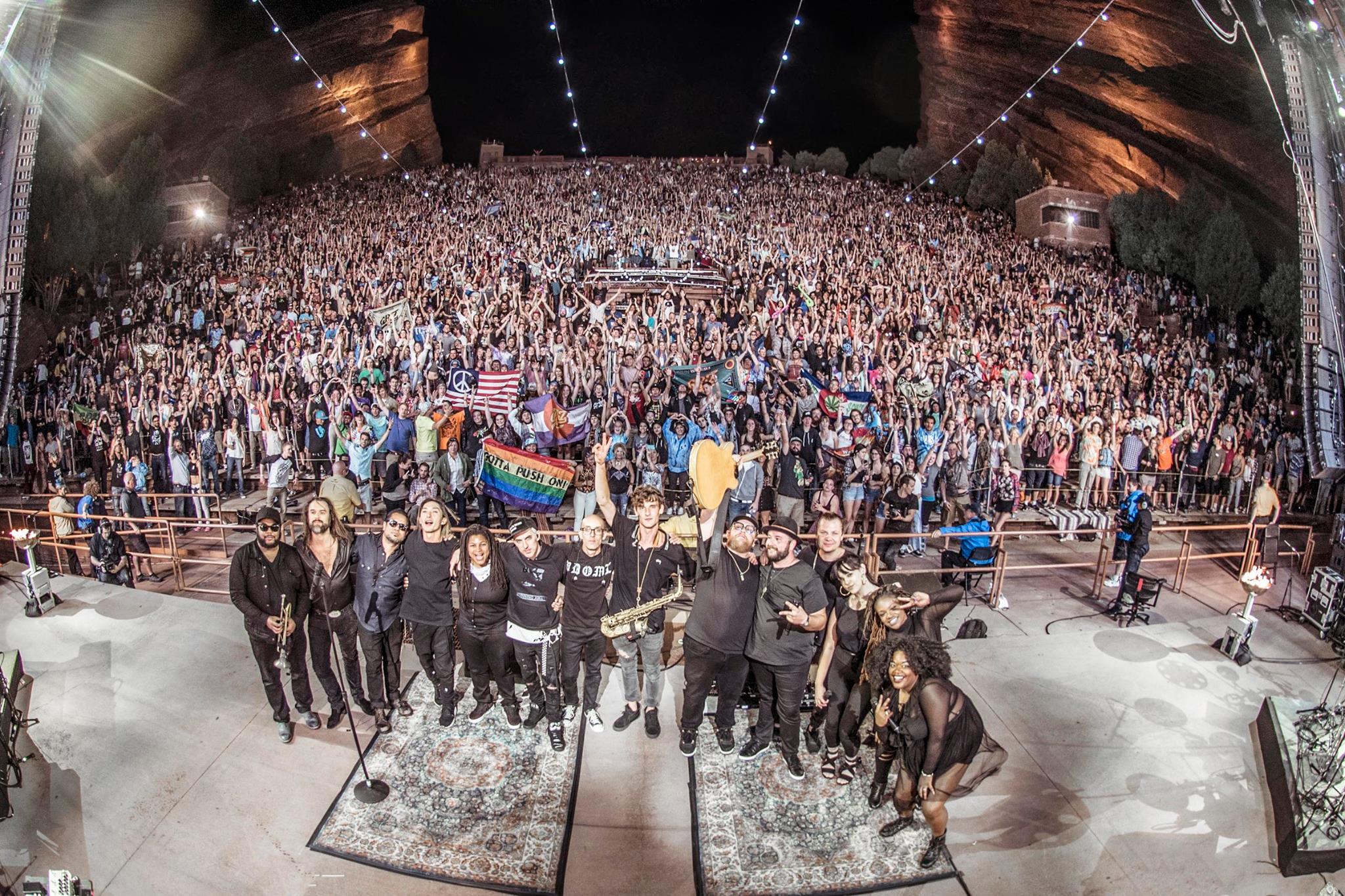 GRiZ is set to return to Colorado’s famous Red Rocks for two shows that will be unforgettable!

July was already set to be an unreal month at Red Rocks with the announcement of a two-day edition of Dead Rocks, and now it’s even grander with the announcement that GRiZ will be hosting two shows as well. Last September, he took the stage for a similar set of back to back performances and left us dazzled, so don’t sleep on his return!

Returning to the iconic venue on July 13 and 14, both shows will feature a different side of GRiZ. The July 13 performance will feature Grant with his Live Band, while the show on July 14 will feature a more intimate performance with just him taking the stage behind the decks. If you’re like us and can’t decide which to attend, definitely consider grabbing tickets to both nights to complete the series as each will definitely be memorable.

This announcement comes after a whirlwind of a year in 2017 that included the Good Will Continue Tour, the release of Chasing The Golden Hour Pt.2, and so much more. Grant also hosted a holiday show extravaganza dubbed the 12 Days of GRiZMAS in Detroit which also raised money for charity along the way. Closing out the year strong at The Get Down NYE and having been announced to headline Electric Forest, it is clear that he will continue to ride this monumental wave even further.

Grab Pre-Sale Tickets via the AXS.com on February 13 at 10am MT using code ‘GRIZRRX18’!

Miss out on pre-sale tickets? Regular sale tickets go on sale beginning February 15 at 10am MT via AXS for both the July 13 and July 14 dates.

To get you hyped for the upcoming back to back show series at Red Rocks, GRiZ has also released a video that shows off how absolutely unreal the performance was in September and exactly why you should be in the crowd this coming July. Check out the video below and tell us your favorite memories from past sets you’ve caught from this musical maestro in the comments! 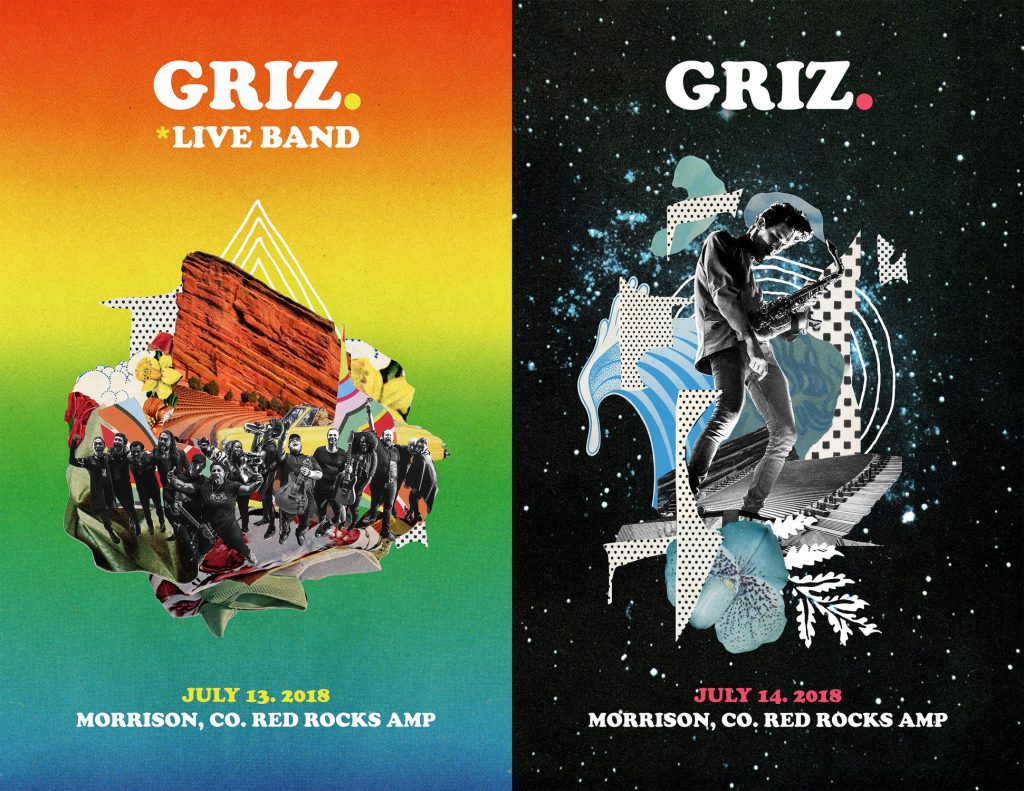