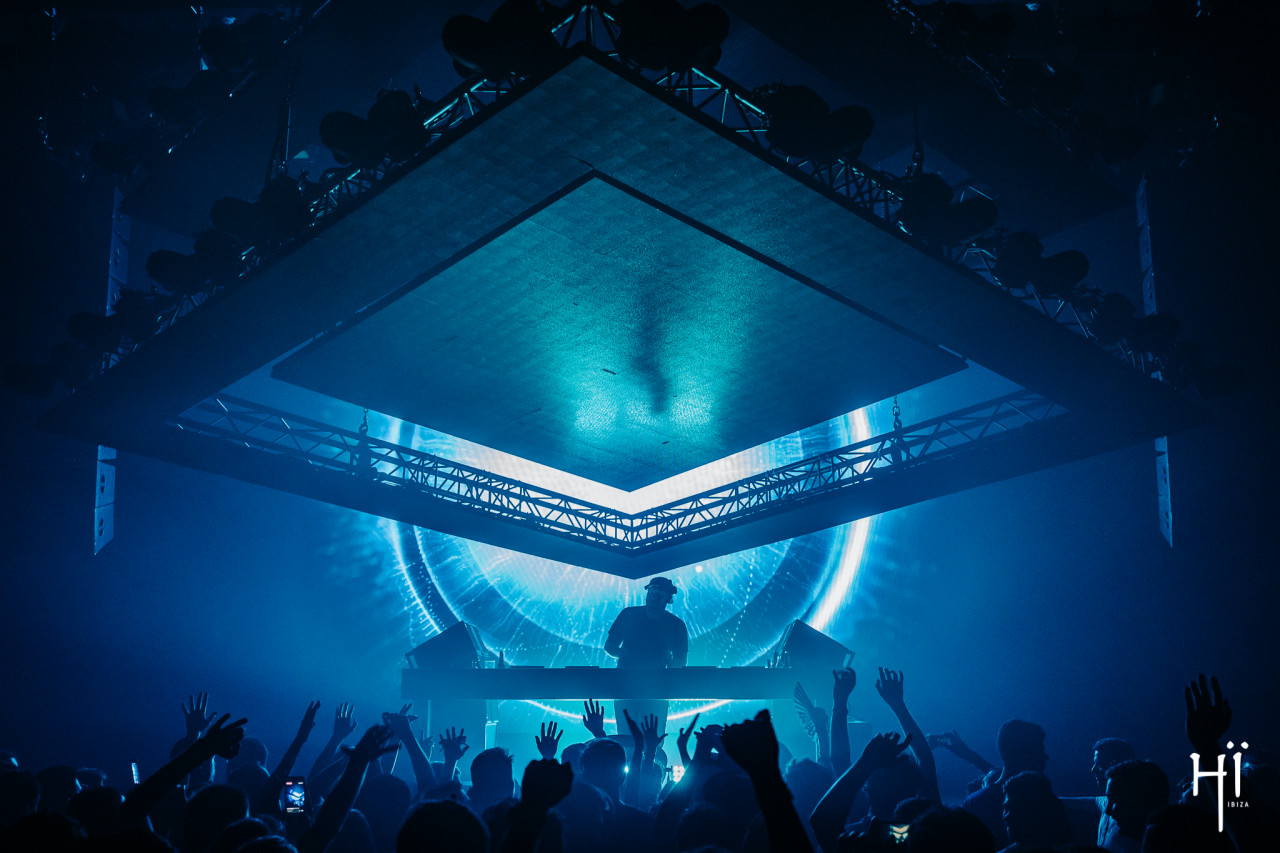 After taking on his first-ever Ibiza residency last year, Eric Prydz has announced his return to Hï Ibiza for the summer of 2018!

It seems as if Eric Prydz has a stockpile of major announcements that he’s been releasing for his fans around the globe one after another, and we hope that they keep on coming. Today, Pryda announced that he will be returning to the island paradise of Ibiza for the summer of 2018, taking up residency at Hï Ibiza for a string of shows.

The aforementioned major announcements from last year really got kicked off with the news of his first-ever Ibiza Residency and only continued from there. Since that time, Eric Prydz launched new label Pryda Presents, a fresh Cirez D tune, debuted the Tonja Holma alias, released of infectious tune “Stay With Me”, and an epic b2b show with Adam Beyer during Miami Music Week.

Having closed things out for 2017 in all the right ways at OUTPUT in New York City, Prydz has already started the new year strong by announcing his HOLO Live Shows. Now, the Pryda faithful have been given a really good reason to head to Ibiza between July 10 and September 25.

Taking up residence at Hï Ibiza this year, we can only expect greatness in house and techno from this maestro. Joining him throughout the residency will be fellow artists Camelphat and Cristoph in the Theatre (Room 1), while Solardo will be swaying crowds in the Club (Room 2) each week.

Of course, this residency won’t come without its surprises as well. While the guests for the 2018 season have yet to be announced, Prydz brought notable names like Matthew Dear, Dusky, and his friend deadmau5 to play during the residency. More details will be coming regarding this residency, so stay tuned!

Watch the teaser for Eric Prydz at Hï Ibiza on Facebook: