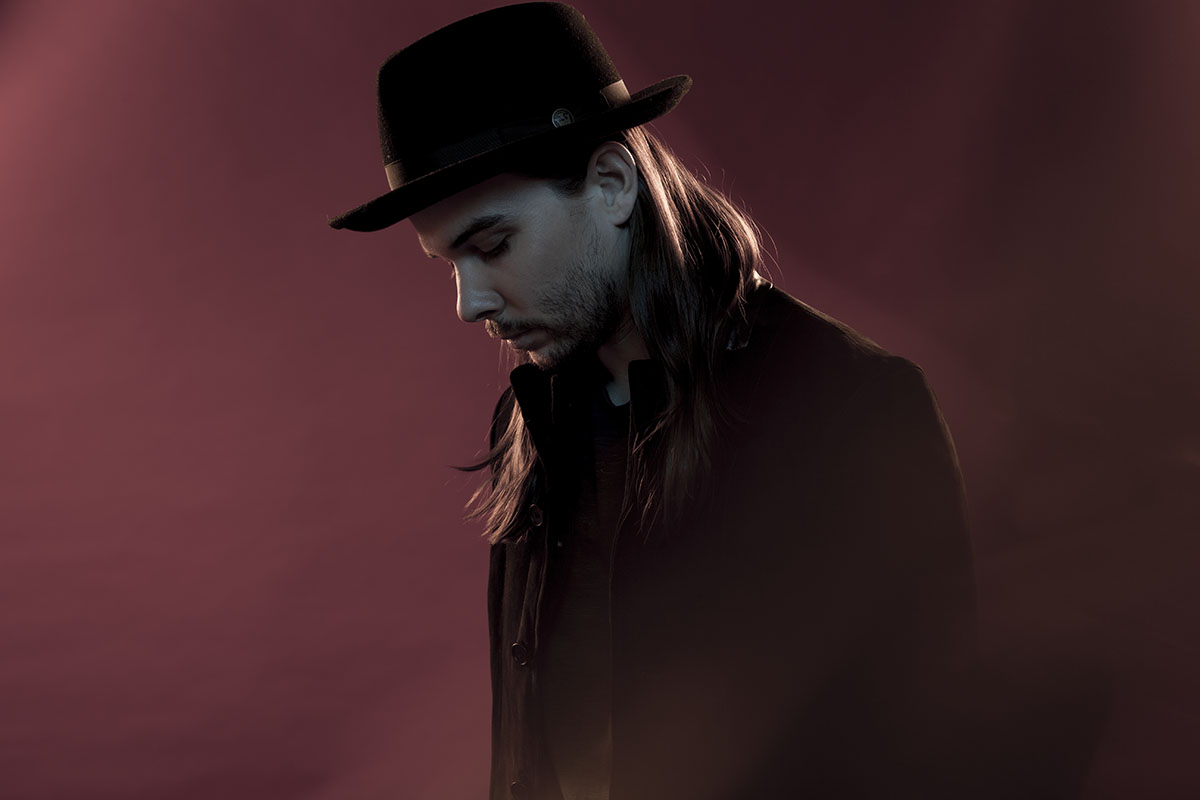 Coming off an epic 2017, Seven Lions has revealed his first ever headling event, Chronicles: Chapter 1, debuting in Seattle!

From Bassnectar and Excision to GRiZ and Above & Beyond, we’ve seen countless artists curate their own events over the years. Seven Lions is the latest artist to take that next step with the announcement coming today that he’ll be launching a new event series dubbed Chronicles.

Kicking things off in Seattle with Chronicles: Chapter 1, Seven Lions and his team have partnered with USC Events for the debut of the journey. Set to take place at the WaMu Theater on May 12, this is going to be an event not to miss for any of the most dedicated members of the Pride.

It will be an interesting experience to see Seven Lions curate his own show due to the experimental nature of his own music.

We can’t wait to see who Seven Lions’ decides to bring for the lineup to kick things off. Based on his own tastes we expect a specially curated lineup that touches on a variety of musical flavors such as trance, bass music, and psy.

If you’ve wondered when you can catch a live edition of his Observatory set, which focuses on genres that aren’t in the same realm as his typical sound, this is where you can experience it. Debuting his Observatory Mix Series last year, this will be one of the first times you can hear a different side of Seven Lions live as he’ll be opening the show with a new edition of that mix. He’ll also be playing a headlining set to close the festival, giving fans a dose of his signature sound and style.

Pre-register for tickets at www.sevenlions.com/chronicles to gain access to the pre-sale starting 10AM PST Wednesday, February 7. General Sale begins on Friday, February 9.

Although this the first chapter in the Seven Lions Chronicles, we anticipate great things to come from this event series. It will be exciting to see what this collaboration with USC Events has in store for us. This event will most likely sell out, so make sure to pre-register and get ready for the sale on Wednesday!

Will you be attending Seven Lions’ first headlining, curated event? Let us know in the comments and we’ll see you there! 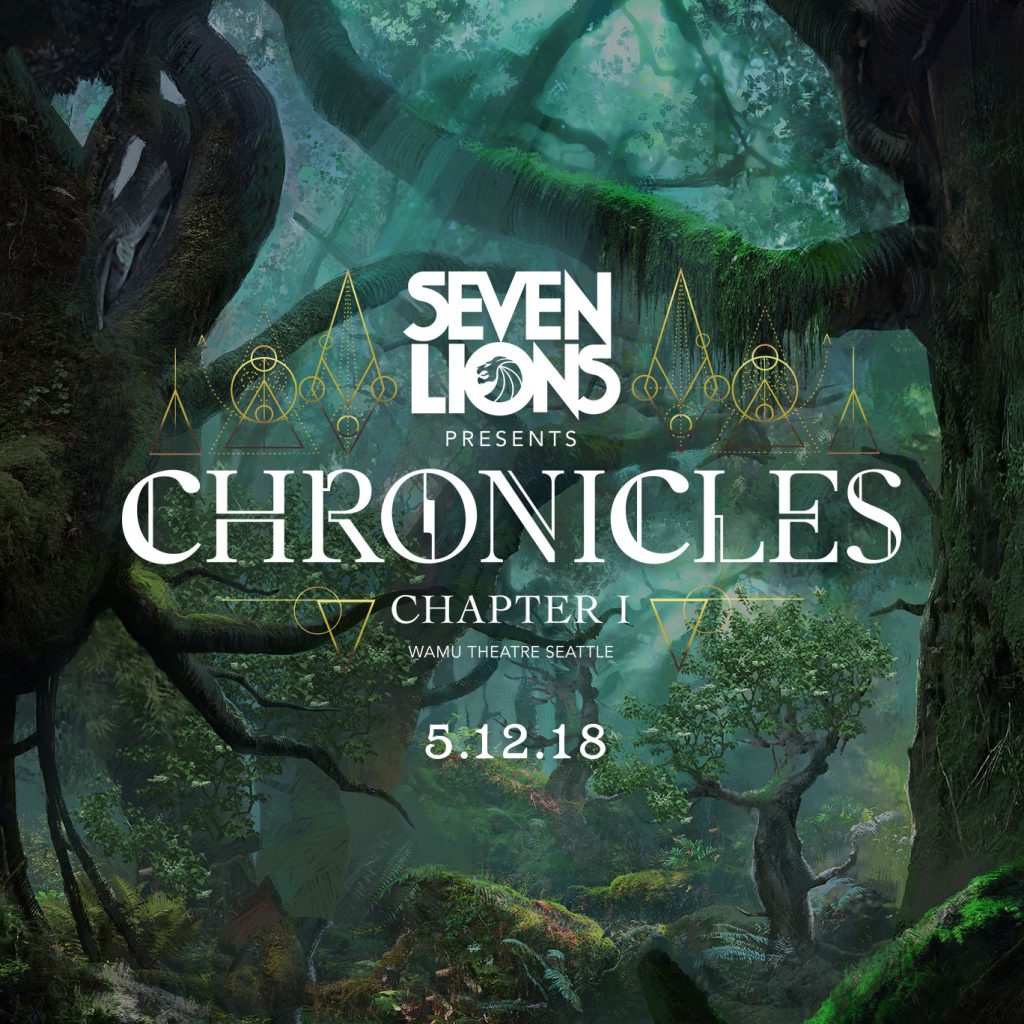