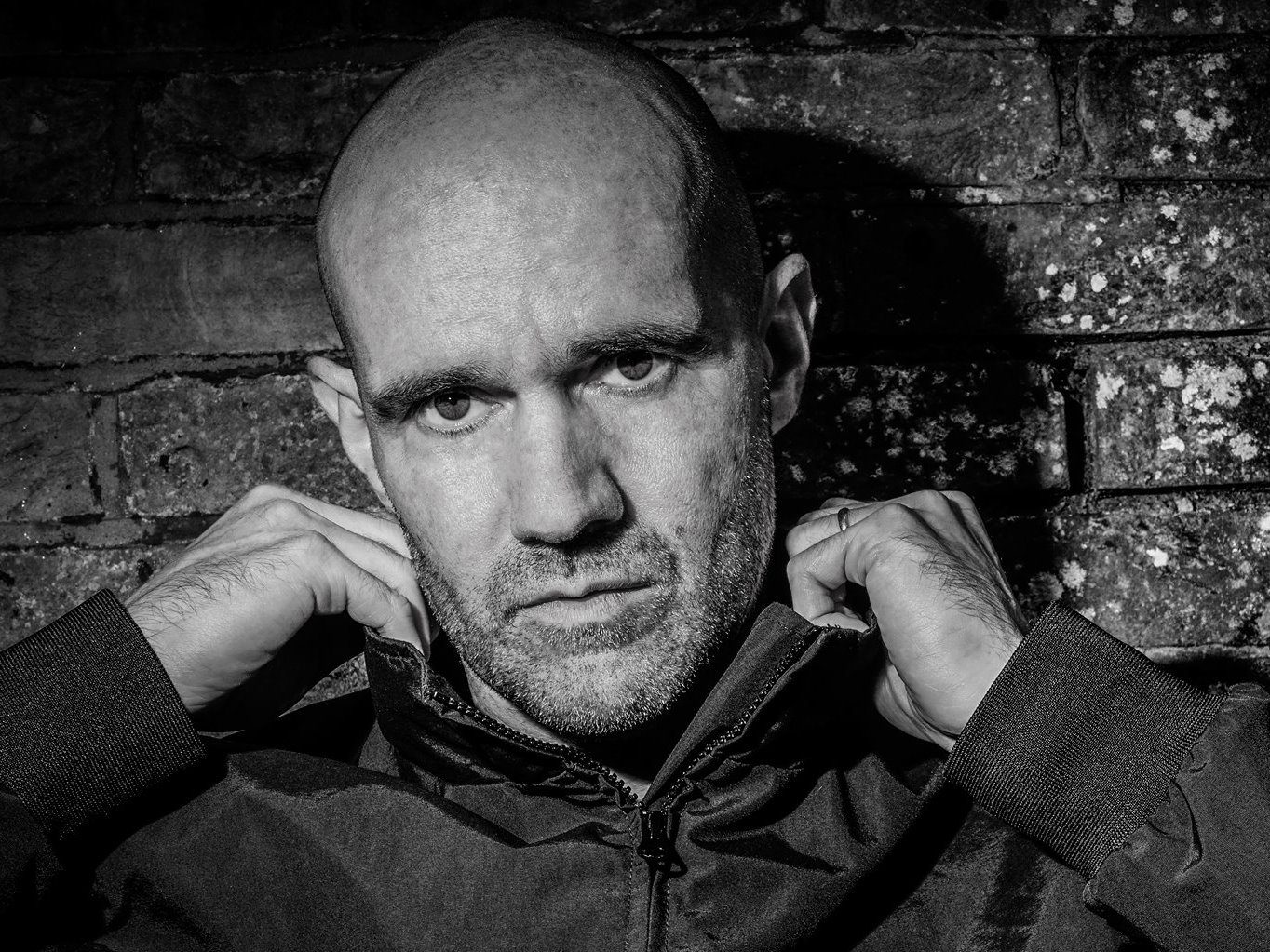 John 00 Fleming puts the peddle to the floor for 2018 with the announcement that Editions V4 is fast on its way, and that is only just the beginning!

If you are a fan who loves your trance deep, dark, and oh so sexy, then we already know you are going to love what John 00 Fleming has in store to help chase away those winter blues. After achieving massive success on the first three Editions compilations which blasted their way up the Beatport charts to steal the number one positions on the all genres album chart, John 00 Fleming is back once again with Editions V4. The anticipation is literally almost too much to handle!

With a release date set for mid-February, John 00 Fleming will take the action on the road as he has lined up an extra special launch party at one of the most revered nightclubs on the planet, Ministry of Sound in London. Mark your calendars for Friday, February 16, 2018, because this party is going to be one not to miss!

From the moment the doors open at The Box at The Gallery, John 00 Fleming will be taking event-goers on the ride of their lives as he dishes out six hours of tunes from Editions V4 and the very best in trance.

Tickets have gone on sale already so make sure you secure yours via SeeTickets before it’s too late!

The party at Ministry of Sound is literally just the beginning of what is set to be a massive weekend for the trance universe.

If you have the stamina after a full night of dance floor debauchery, it would be wise to jump on a plane and head on over to one of the biggest trance celebrations on the planet – A State of Trance 850 at Utrecht’s Jaarbeurs Arena. John 00 Fleming has been invited to help champion and headline ASOT’s first ever progressive-dedicated stage/hall on the 17th of February, just one day after the MoS Gallery Launch!

After a heartfelt chat with A State of Trance kingpin Armin van Buuren about the state of affairs and separation between the underground progressive and the more mainstream trance industries, an idea was formed. In exploring this conundrum, a fire was ignited in John’s soul to find a way to bridge the gap and unite all forms under one roof.

At the end of the day, it is the progressive sounds that are often the gateway into an industry lush in multiple musical forms and sub-genres. In the words of John 00 Fleming, “this contribution will prove a huge investment for the future!”

Read John 00 Fleming’s thoughts on his inspiration behind the project here! 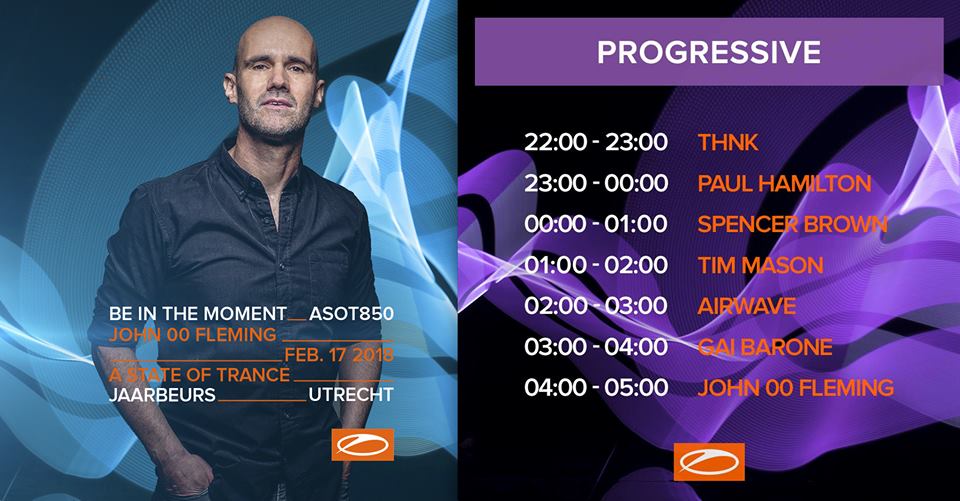 A State of Trance 850 Progressive Lineup:

Tickets for ASOT 850 are still on sale so make sure you grab your tickets today!