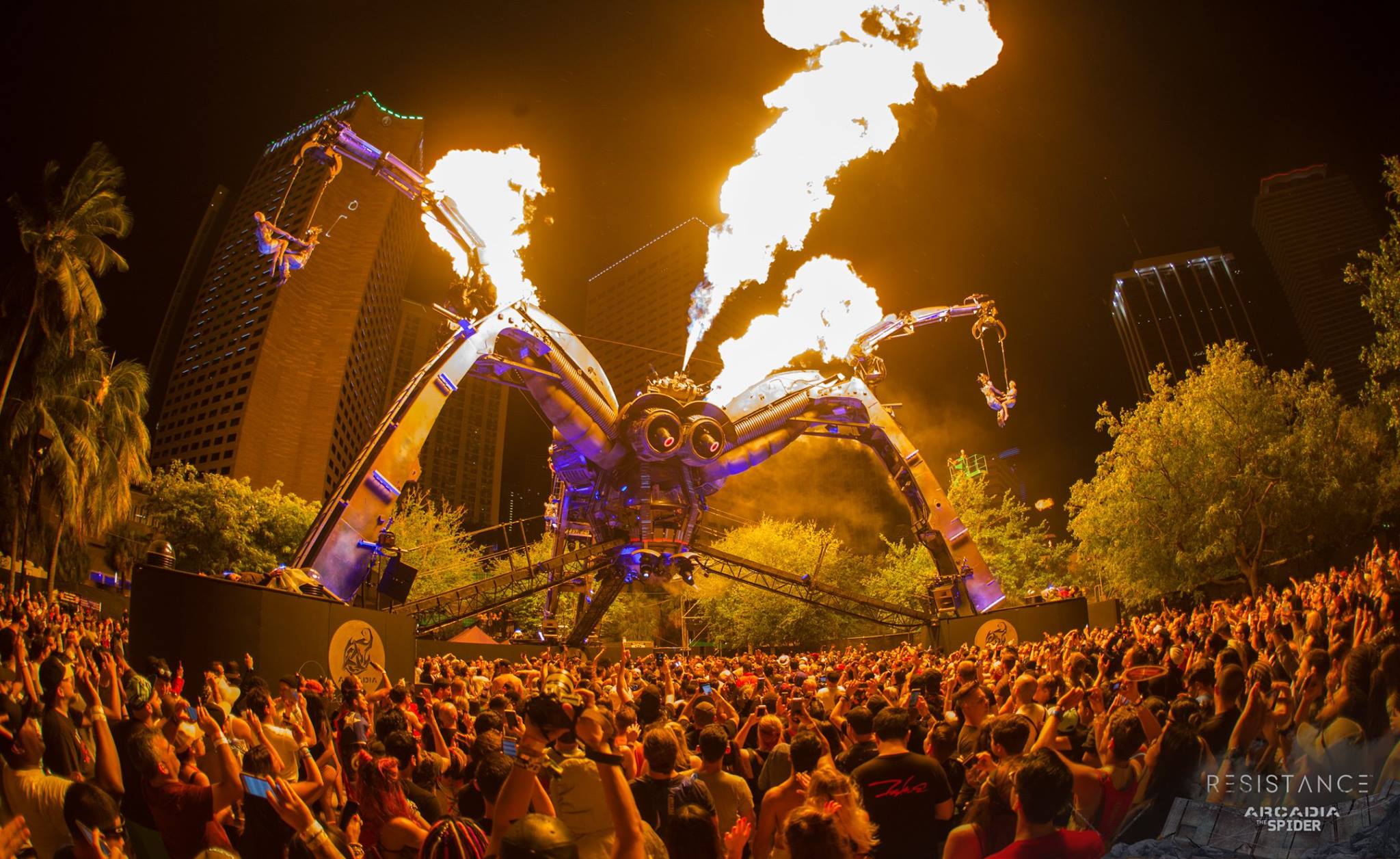 Calling all house and techno lovers the RESISTANCE Miami Lineup for Ultra Music Festival 2018 has been released!

Ultra Music Festival‘s world-renowned house and techno concept brand RESISTANCE is returning to Miami in all the right ways for the 20th Anniversary of the festival. Having spent much of 2017 taking the sounds of the two underground genres to stops across five continents, RESISTANCE Miami will land once again for three days of quality beats hosted on two stages during UMF.

Returning to the festival for the third year running in 2018 will be the epic Arcadia Spectacular Spider, while the Megastructure will play host to the brand on the first two days of the festival. Fans of house and techno might be torn between the two stages though, as both will feature artists that are some of the best in the scene today.

Taking the stage on the Spider over the course of the weekend will be notable names ranging from Hot Since 82 to Sasha & John Digweed, and even a live performance from Stephan Bodzin. Supergroups will also be present at the stage as well, with Better Lost Than Stupid (Davide Squillace, Mattias Tanzmann, & Martin Buttrich) and J.E.S.u.S (Jackmaster, Eats Everything, Skream, & Seth Troxler) bringing some serious heat.

The infamous Megastructure is set to host their own list of stunning talent as well, with Carl Cox leading the charge and playing two sets at the festival. He’ll be joined by Adam Beyer, Jamie Jones, and Frankie Bones for a journey into the depths of the genre. Also debuting at the Megastructure this year is Pan-Pot, and there will be a special b2b2b performance from Dubfire as well.

Expect more names to be announced for both stages as we get closer to the event, and grab your tickets to Ultra Music Festival soon as the event is currently 90% sold out. Watch the lineup announcement video below and read on for the list of names taking the stage this year!

Tickets to Ultra Music Festival 2018 are still available, grab them at ultramusicfestival.com! 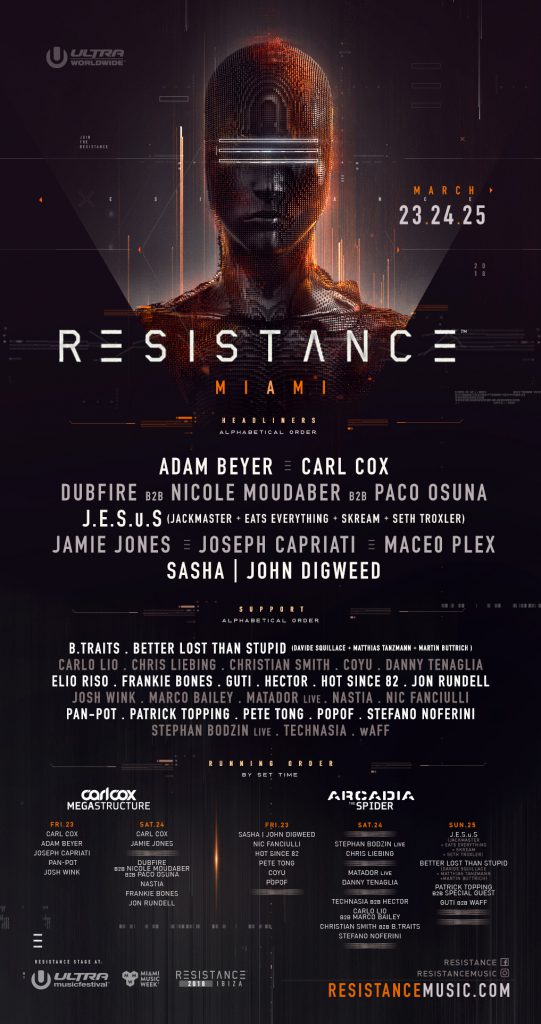