Chris Lorenzo is Taking His Bass Mentality Concept on Tour 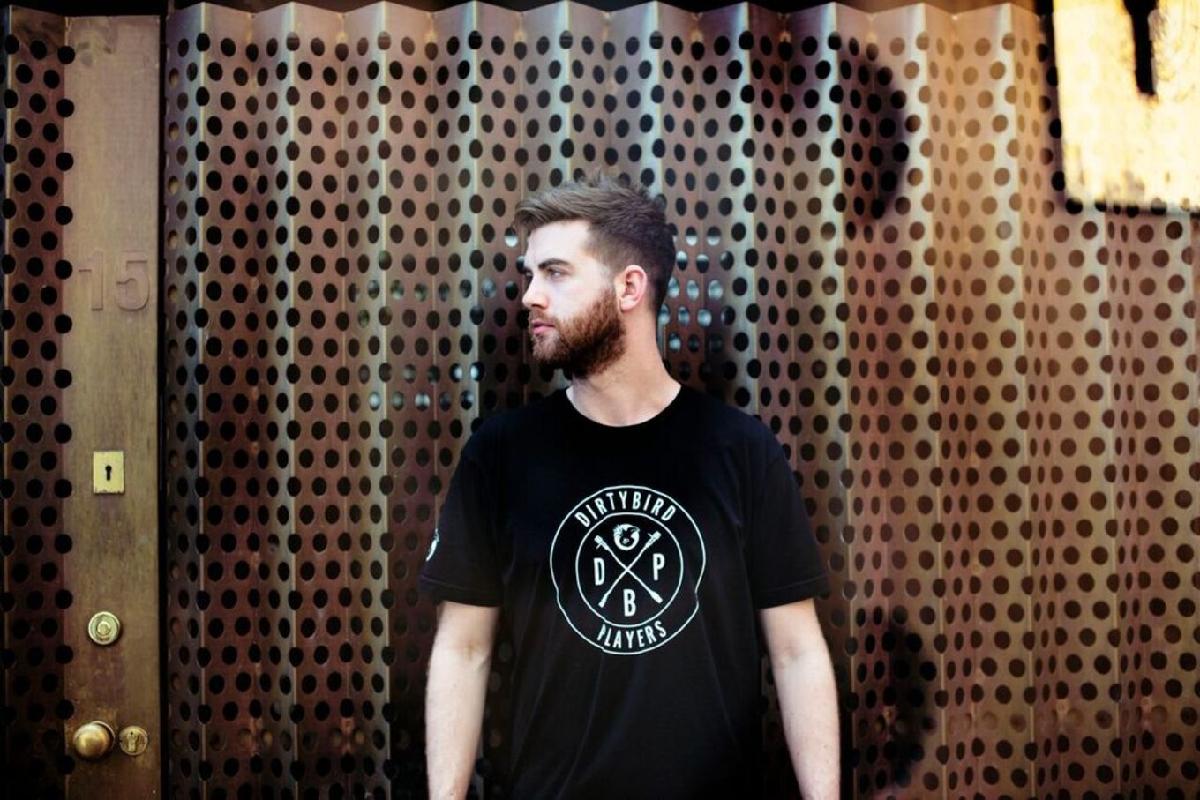 Fresh off the launch of his brand new Bass Mentality concept, boundary-pushing house and bass music artist Chris Lorenzo is taking his new project out for a spin on an eight-date tour of the UK, including stops in London, Bristol, and Brighton. More dates have yet to be announced, so keep your eyes peeled for additions!

This tour comes just one month after the release of Bass Mentality 001, a four-track EP featuring two original tunes and a remix from Cause & Affect and an original from Lorenzo himself, as well. The tracks on the EP were created specifically for the eponymous stage at MADE Festival and is full to the brim with all the slamming bass house your heart desires. Stream it below and snag your tickets to catch one of these shows!

“I set up Bass Mentality to represent everything I stand for when it come to the club and the dancefloor. It’s not a specific genre, sound or tempo, It’s about quality club music which rocks your soul, and that applies to whether I’m programming a line up for a show or releasing an EP of club weapons.”

Make sure to check Chris Lorenzo’s website for more tour info and tickets, and keep an eye out for additional dates to be announced! 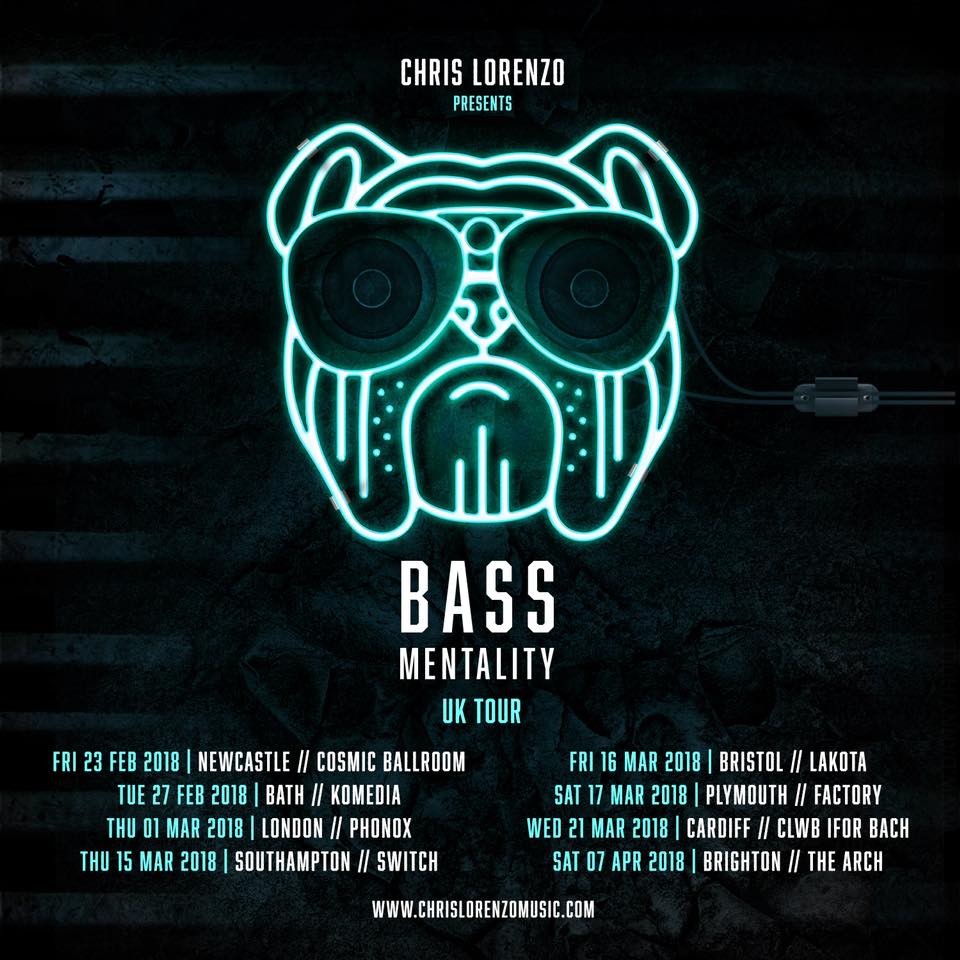 Make sure to check Chris Lorenzo’s website for more tour info and tickets, and keep an eye out for additional dates to be announced!