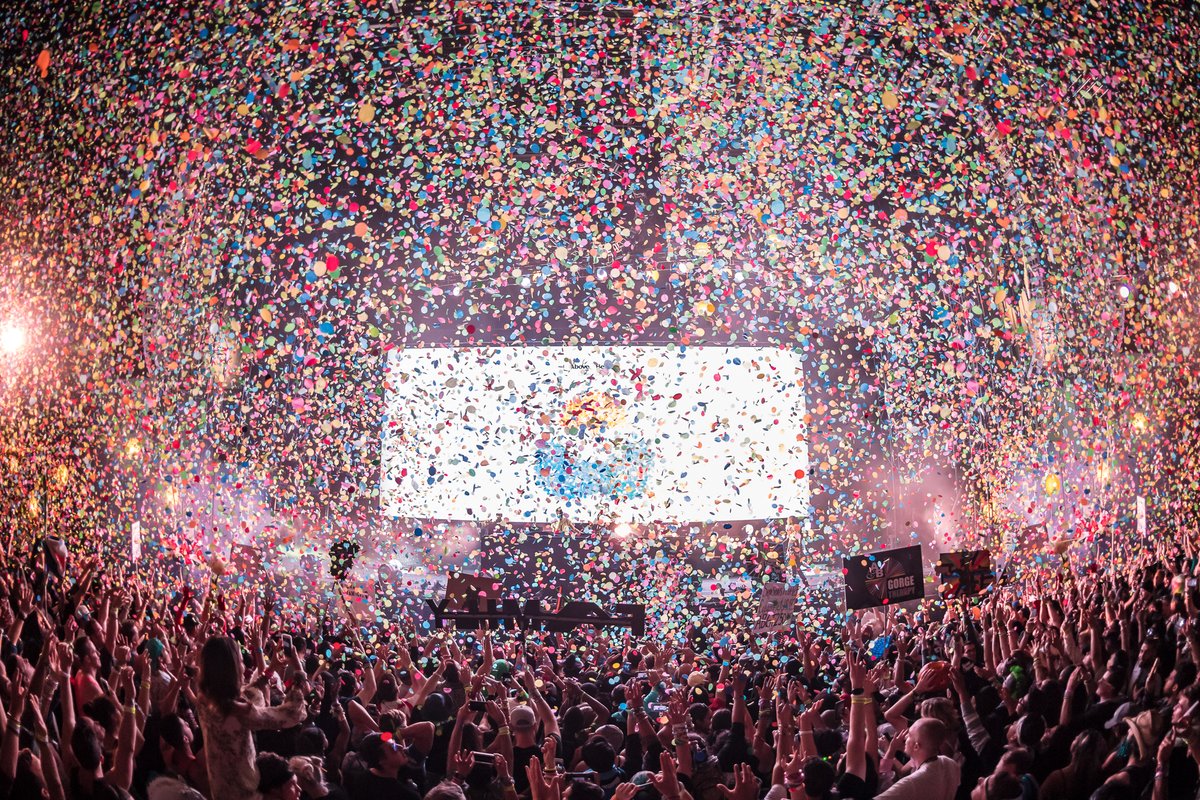 Looking to close out 2017 with some Group Therapy vibes? Enter now to win a pair of tickets to catch Above & Beyond in LA!

As we approach the end of the year, many people are looking for the perfect way to kickstart things for 2018. Announced earlier this fall and quickly becoming one of the must-attend shows this month, Above & Beyond‘s Common Ground Tour will be hitting Los Angeles on December 29!

Taking place at the Los Angeles Convention Center in Downtown LA, Above & Beyond are going to bring an absolutely unreal experience for Anjuna Family members and music lovers alike. Announced as an exclusive three-hour set, expect to hear them drop some new tunes from the Common Ground album along with their classics that hit you right in the feels for an unforgettable evening.

This one-night affair won’t solely feature sounds from the Anjuna bosses as they’ve curated a list of solid artists who will be leading up to their set. Supporting acts Grum, Spencer Brown, and Gabriel & Dresden have all left us absolutely stunned with their own releases this year, and their sets will definitely be making waves in the crowd.

To bring you some holiday cheer, we’ve teamed up with Above & Beyond to give away two GA Tickets to the date in Los Angeles on December 29. Don’t forget that if you purchase ANY ticket to the Common Ground Tour you will receive a physical copy of their album for free! Grab tickets to the stop in Los Angeles via Frontgate!

Enter to win a pair of tickets to Above & Beyond’s Common Ground Tour in LA!

Above & Beyond at the Los Angeles Convention Center – Essential Info: