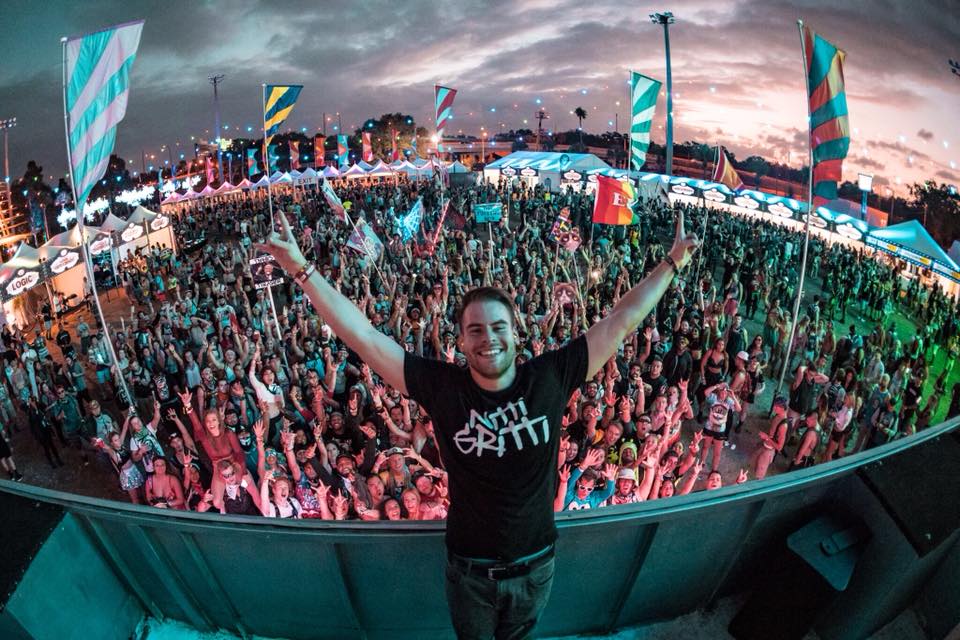 Nitti Gritti’s C’est La Vie EP combines smooth R&B vibes with his signature sound to create something new for his fans to tune into.

Rising superstar Ricky Mears IV, better known as Nitti Gritti, has made some serious waves in 2017. Dotting lineups all over the country, he has backed up his sets with some releases that show off the fact that he isn’t afraid to explore different aspects of electronic music. Closing out the year strong he has given fans the C’est La Vie EP, some of his best work yet.

This past November, Nitti Gritti made headlines by taking the stage at EDC Orlando. Playing a mid-afternoon set on the Boombox Art Car, he drew in a massive crowd to party it up and even grabbed the attention of the Insomniac Film Crew. Throughout the performance, he dropped a variety of tunes that showed off his influences in music and also debuted some originals that left a lasting impression.

Now, Nitti Gritti has released the four-track C’est La Vie EP, featuring tunes debuted at EDC Orlando and blending a variety of his influences in R&B and hip-hop in his own unique way. The consistent tone that is evident from track to track shows off the signature sound that he has begun to make his own.

The first track on the EP, “Blame On Me”, transports the listener to a late night club where the lights are dim and the bottles are flowing. Blending a trap beat with autotuned vocals, the song shows the signature sound that Nitti Gritti is moving toward in full force. A more downtempo-styled track, it is a great addition to your playlist while driving around town late at night.

Following the downtempo vibe is a tune that brings you up with “No Calls”. Bringing with it a heavier trap vibe that is sure to get crowds moving on the dancefloor, it also features hip-hop vocals that really hit their mark. “No Calls” is a track that definitely fit the vibe I got from his set on the Boombox Art Car last month and emulates his style.

Nitti’s track “11:25” takes the EP to the next level by blending the hip-hop vocals present throughout the release with a future bass beat that is absolutely infectious. I really enjoyed the way that he takes the listener on a journey by incorporating the distorted vocals during future bass drops to act as a chorus for the tune.

Closing out the EP is title track “C’est La Vie”, which quickly became my favorite track off the release. A true final product that hits on every mark, “C’est La Vie” provides the best vocals and beat that will have listeners playing the tune on repeat. Similar to the opening tune, it is a more downtempo trap track that is geared more for those late nights and closes things out perfectly.

From start to finish the C’est La Vie EP works well as an exploration of blending electronic music with hip-hop and R&B elements which is a journey that Nitti Gritti is currently on. The title track acts as a perfect end to the album as it ties the elements seen in the first three together and feels like the most complete on the release. 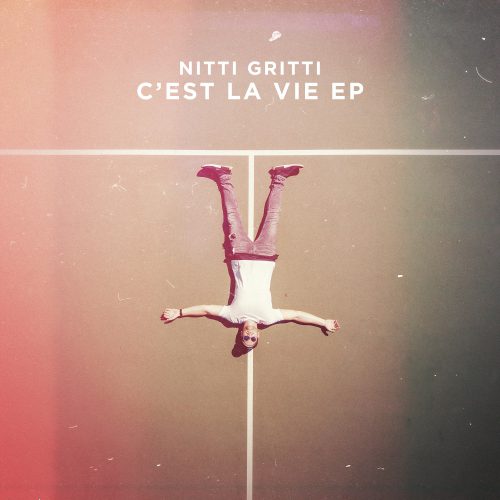