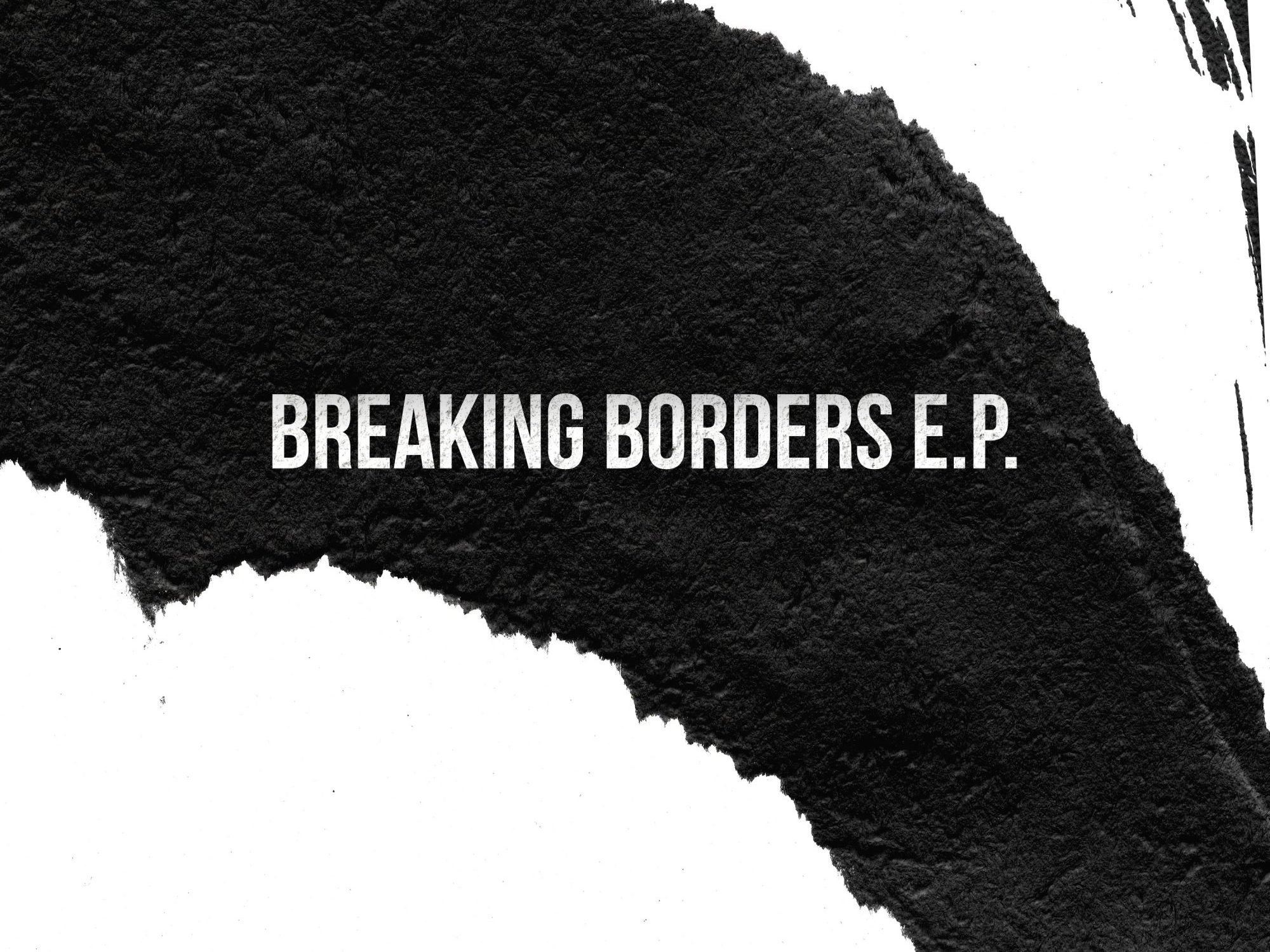 Armada asked their artists to make a new song outside of their “comfort genres” with their new Breaking Borders project.

Ever wonder what it would be like to hear a trance record from Sultan + Shepard, Morgan Page, or Gabriel Ananda? Well, now you’ll be able to hear for yourself, because Armada Music challenged those three artists to make a track that meets the Trance criteria for their Breaking Borders series.

The Breaking Borders series asks artists to make music outside of their comfort genres for some truly interesting results. Currently, Armada Music deals with a plethora of artists and different genres within their Amsterdam-based record label, making way for plenty of opportunities.

The first edition of the experiment resulted in the Breaking Borders E.P. #1, featuring Sultan + Shepard’s “Bloom”, Morgan Page’s “Calera”, and Gabriel Ananda’s “It’s Moving”. Each track sounded unique, and each artist put their own spin on the genre.

The artists had this to say about their own tracks:

Since we started producing, we’ve made tracks in lots of different styles. We’ve always had a place close to our heart for the deeper, more progressive sounds. Recently, we’ve been inspired by the resurgence of that sound and we wanted to do somewhat of a return to those roots. We wanted to move forward, to combine everything we’ve learned over the years into something that would still give us the feeling we had when we first started making progressive, techy, deeper music. All of this is to say that we’re really proud to present ‘Bloom’ to the world. The amount of support from DJs and the number of messages from fans has already been so great and we hope that all of you enjoy it, because we had a blast making it.

“Calera” is Trance-infused throwback to that classic progressive sound that is missing these days. It’s different from my usual work, but I had a lot of fun making it!

I got plunged into Techno in 1991 and back then, the whole scene was dominated by Trance music, fast-paced music with heavy bass drums and lots of staccato strings. I loved those staccato strings and still do, which is why I felt I had to put them into this song. It’s important for me to represent Trance in its purest form and I hope I’ve been able to do so through “It’s Moving”.

As electronic music continues to grow, it’s refreshing to see Armada encouraging artists to explore new styles. The first three artists came from Armada Music, but the label encourages non-Armada artists to take the challenge too.

Anyone can reach out and tell Armada which producer they want to see produce a certain genre. Now is the time to encourage artists we love to explore new sounds and break those borders!

Do you have an artist you’d like to challenge to step outside their comfort zone?Let us know in the comments who you’d like to see Breaking Borders!