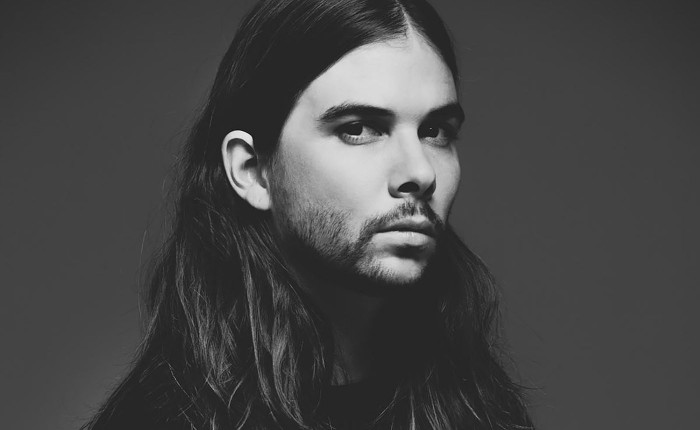 When Seven Lions comes out with a stunning EP that takes you on a journey and then releases a remix package: the gift that keeps on giving.

Dropping his critically acclaimed EP Where I Won’t Be Found earlier this year, Seven Lions has only begun the next chapter of his journey through the electronic music scene. The title track “Where I Won’t Be Found” marked the beginning the new chapter as it was absolutely entrancing. Containing complex layers of beats and vocals that were blended perfectly, it quickly became one of our favorite tunes this year.

The Where I Won’t Be Found EP featured eight tracks that took listeners on a journey from start to finish, evoking plenty of emotional responses along the way. Tracks like “Freesol” and “Where I Won’t Be Found” definitely were the stars of the show, but the entirety of the EP really proved that Seven Lions can create some masterful music.

Just today, Seven Lions unveiled the three-track remix package for the EP to the delight of many. Fresh takes on “Freesol” by Dabin, “Without You My Love” by Trivecta, and “Silent Skies” by Xan Griffin have already begun to leave their mark on listeners. Each artist used their own personal sound to make the track their own. Listen to the EP below and let us know what your thoughts are in the comments!

Stream the Where I Won’t Be Found Remixes EP on SoundCloud:

Where I Won’t Be Found Remixes EP – Tracklist: 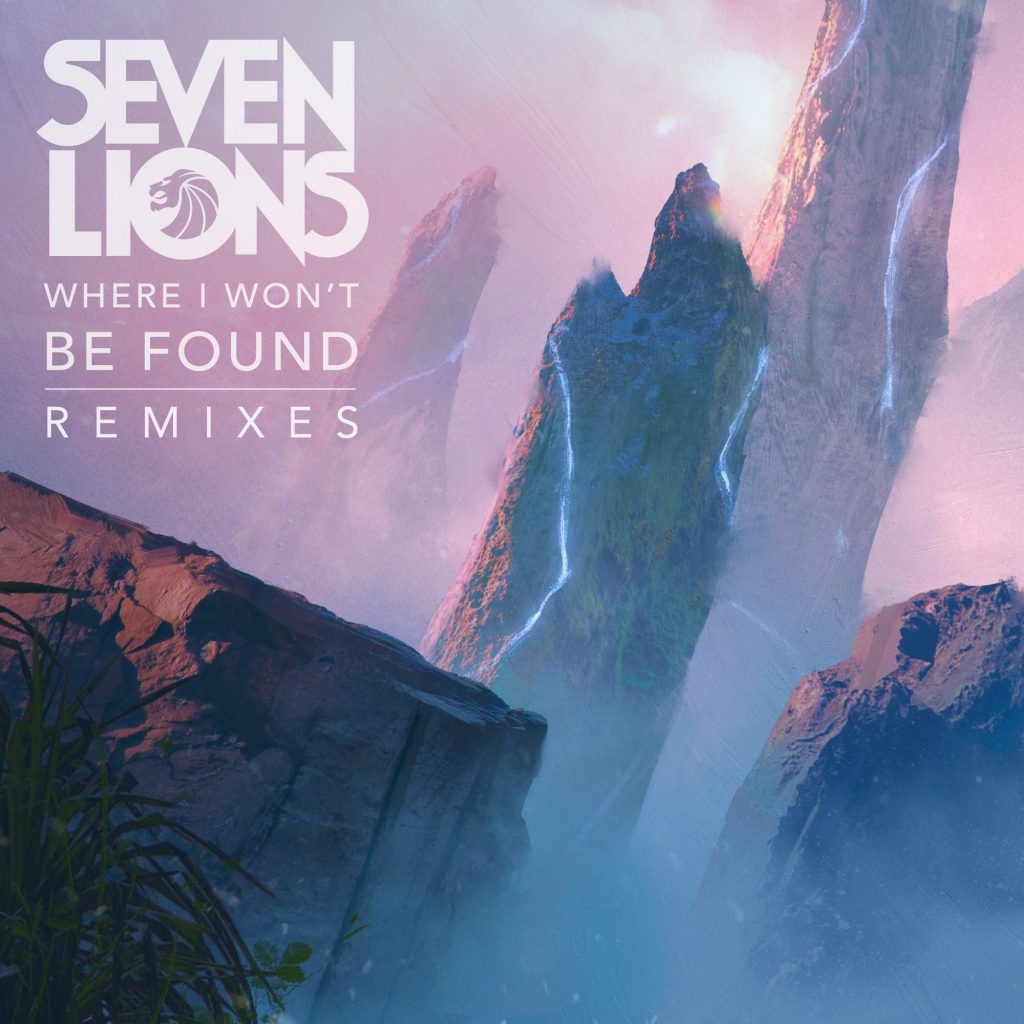 Be sure to catch Seven Lions on the Horizon Tour before 2017 is over: