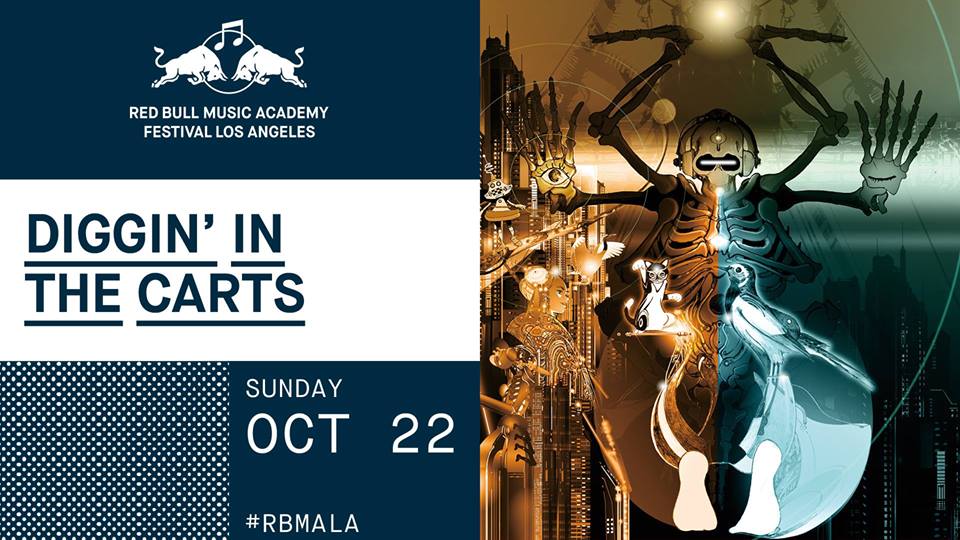 On October 22, prepare for a rare potpourri of artists celebrating the beauty of video game music at Diggin in the Carts!

During the month of October, Red Bull Music Academy is bringing Los Angelenos a diverse array of events. From Edgar Wright discussing music in films to conversations with Ice-T about hip-hop, this month-long festival has something for a variety of musical tastes. One of the more unique events is “Diggin’ in the Carts”. This event showcases a variety of musical artists connected to the video game music (VGM) scene. 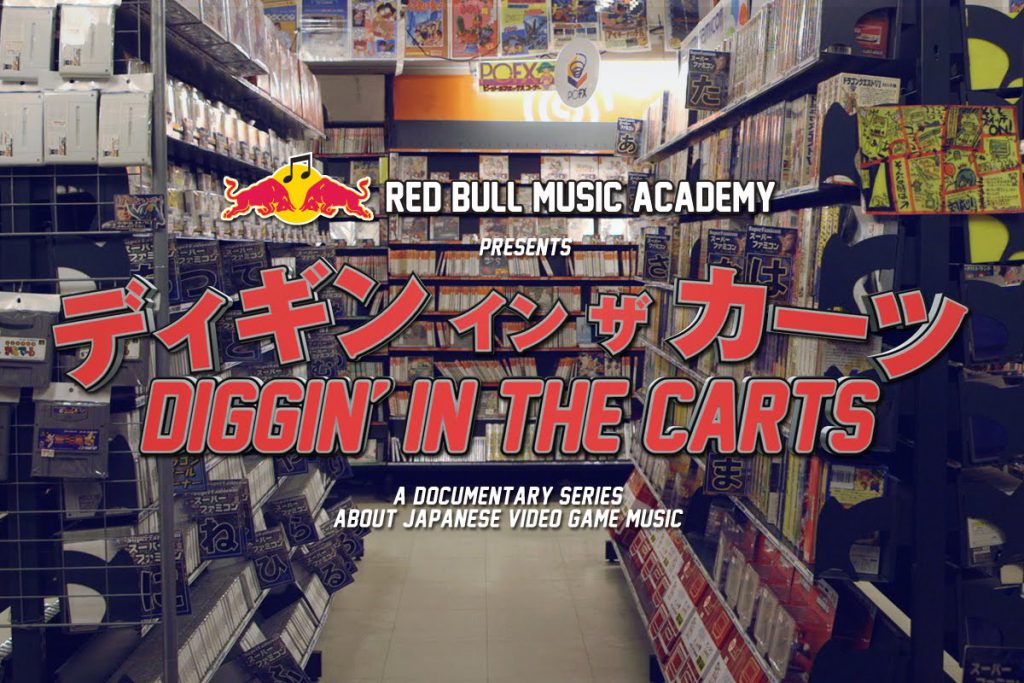 Diggin’ in the Carts stems from a documentary series and Red Bull Radio show of the same name that launched in 2014. The six-episode series focused on the men and women who created the music in some of the most famous and innovative games. Additionally, DJs and producers such as Anamanaguchi, Flying Lotus, and more who were deeply influenced by VGM were also looped into the conversation.

Interestingly, many of the Japanese composers and artists mentioned how multiple aspects of the electronic music world influenced their work. From going out all night and dancing to infusing the likes of techno and drum and bass into soundtracks, the series does an amazing job highlighting the intersection of the VGM and electronic music worlds.

Check out Diggin’ in the Carts – The Rise of VGM Ep 1 via YouTube:

Following the series and radio show, this Diggin’ in the Carts event celebrates the composers of 80’s and 90’s video games along with more recent artists influenced by their work. Hyperdub’s Kode9 will perform a new piece set to video game music with visuals by legendary animator Koji Morimoto.

Yuzo Koshiro, one of the greatest game music composers of the 16-bit era, will also perform together with Motohiro Kawashima. Both Koshiro and Kawashima worked together on the Streets of Rage 2 and 3 soundtracks. These soundtracks include some of the best electronic music in video game history. The Streets of Rage 2 soundtrack alone includes a mix of gabber, trance, electronica, techno, house, and breakbeat tracks.

Rounding out the musical acts are the new generation of artists influenced by VGM. Collaborators include Ryan Hemsworth, Qrion and RBMA alumna Tokimonsta, who will each present special sets of Japanese video game-inspired music. Nick Dwyer, the man behind the series, will also be playing his favorites from the genre.

Following the Los Angeles debut, there will be one additional Diggin’ in the Carts performance at Fabric London. If you’re a fan of video game music, check out this event!

Want to learn more about Video Game Music? Check out our feature HERE!