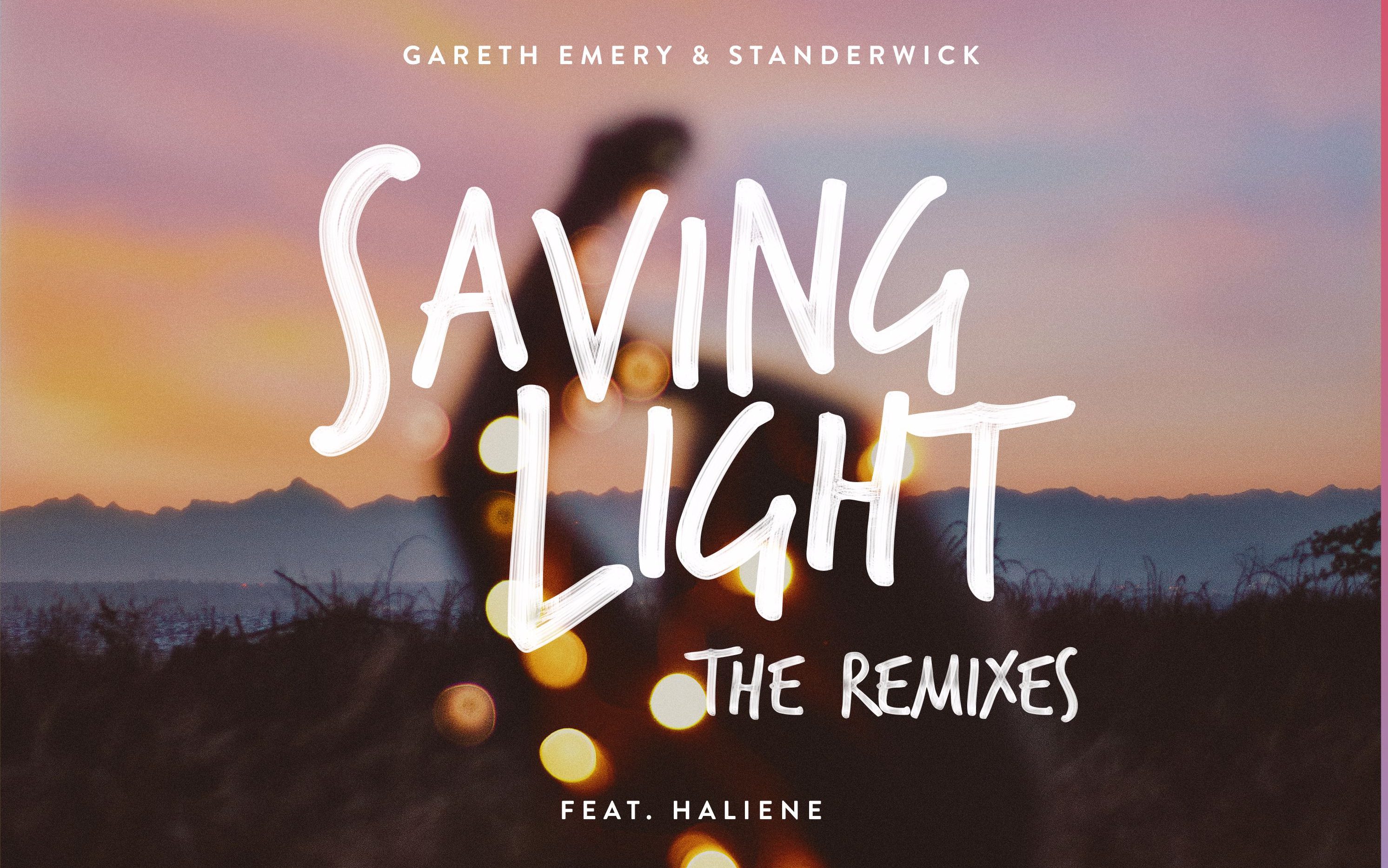 The first time I heard “Saving Light” a part of me died and came back to life. Gareth Emery played the song first at Sankeys, Manchester for EFL #81, I was obsessed. Emery would then play the song again as he opened his show for EDC Las Vegas 2016. I love how uplifting HALIENE’s vocals are with the melody of the song, and that love for this incredible track evolved tenfold after hearing more about the development of the song from HALIENE herself in our interview with her during EDC Week.

Recently, Monstercat released six remixes of this beautiful track and I thoroughly enjoyed how each remix brought a new interpretation to the song. The artists selected for official remixes were Decoy!, Notaker, Hixxy, Intercom, NWYR, and Ruben de Ronde, all of whom brought their own style to the powerful track.

You can purchase or stream Saving Light (The Remixes) on your favorite platform today!

Notaker’s version of “Saving Light” opens with synths woven into the piano beats. He continues to build on the track adding other beats until we get to the chorus. At the chorus section, Notaker adds more breakdowns to split the “You can be my saving light” verses. The way Notaker layered the various beats and sounds made this remix one of my favorites.

Ruben De Ronde’s take on the song felt like the most chilled out remix to me. The added layer of hi-hats and drum beats in the beginning of the track overtaking the piano beats helped change the mood of the song. Rather than turn this into an energetic remix, the laid-back easiness from Ruben De Ronde in the track definitely shows as you listen to it.

One of the most unexpected remixes that I enjoyed happened to be Hixxy’s happy hardcore take on the track. A happy hardcore version of “Saving Light” was definitely a remix I didn’t anticipate or expect, but it just works to so well. I felt the same way when Darren Styles and Chris Unknown released their remix of Gareth Emery’s “Concrete Angel”, so this was a pleasant surprise.

The remix of the track by Decoy! had a more future bass approach to the song. While Decoy! retained much of HALIENE’s original vocal stems, most of the track featured piano sections from the acoustic version. The added musical arrangements in the song to make this solid remix.

NWYR’s interpretation of “Saving Light” just bursts in at the first ten seconds of the track with hype beats. The song gets pulled back during the opening verses with the piano beats still intact. To me, the NWYR remix added more energy to the track but for a remix was very short.

I felt that the most altered remix of “Saving Light” came from Intercom. Rather than make the song more uplifting or danceable, the track was weighed down with bass drops giving the song a dubstep feel to it. Around the 3:58 mark, the added breakdown at the end of the track revealed more of Intercom’s magic touch to the song and the sounds of heavy bass and drops in the track just blew my mind.

Additionally, Monstercat and HALIENE released an acoustic version of “Saving Light” featuring the students from the Saint James Music Academy and Matthew Steeper. The acoustic version retained much of the magic of the song but in a softer way and tugging at your heartstrings. HALIENE’s vocals alongside the Saint James Music Academy worked harmoniously together to make a song that was already amazing into something beautiful.

Connect with Monstercat on Social Media: