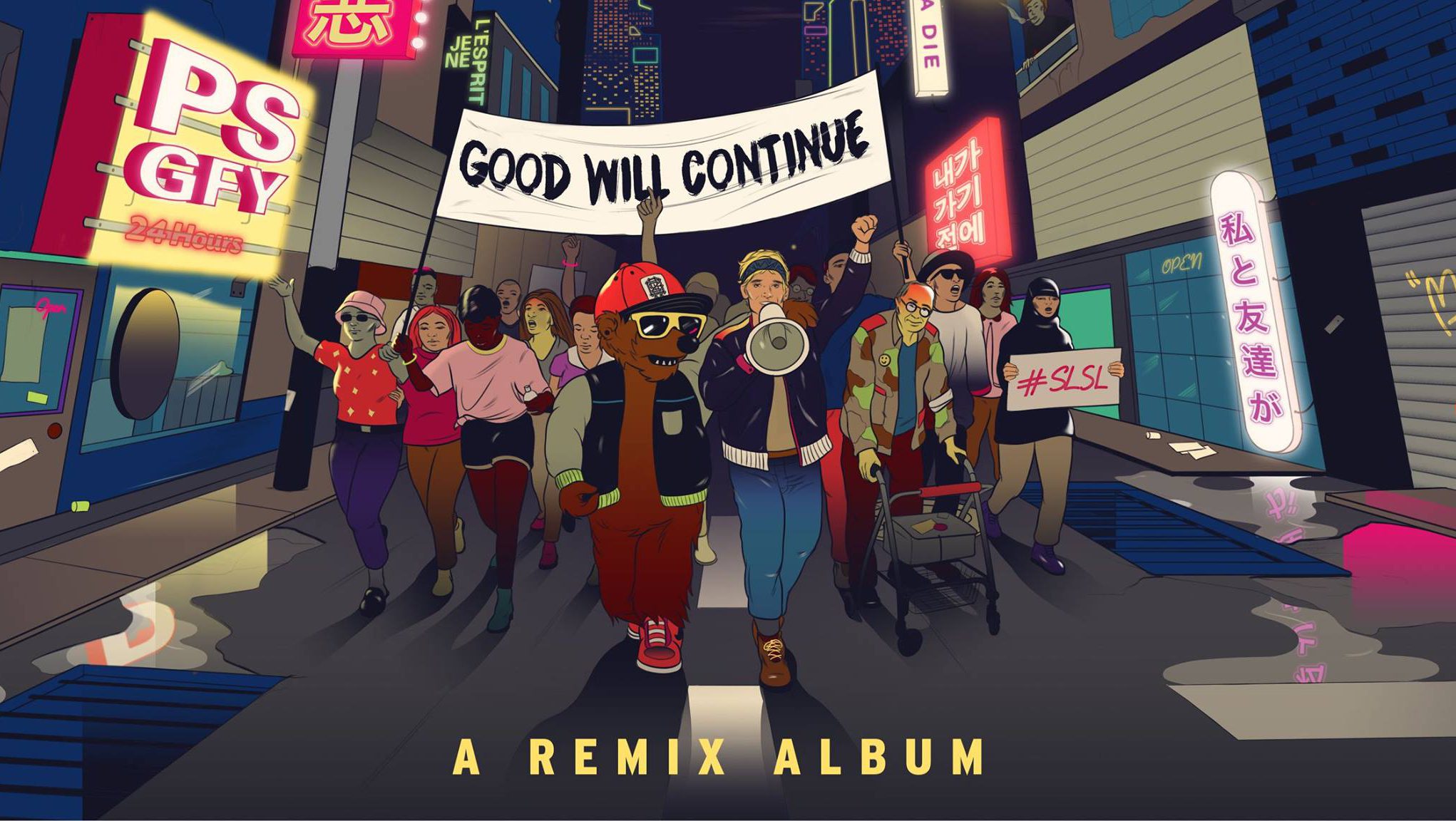 GRiZ has released remix album Good Will Continue, a perfect way to close out the summer!

GRiZ has made serious waves in the electronic music scene with his skills not just behind the decks but also with the sexy sounds coming from his saxophone. His 2016 album, Good Will Prevail debuted at #2 on Billboard’s Dance/Electronic Charts and saw success not just with fans and tastemakers, but other artists who clearly can’t get enough of his sound either. Dubbing his latest release Good Will Continue, the remix album full of quality edits to his original tunes is out now, along with the news that he will be adding more dates to his tour this year.

The Good Will Continue album features many of GRiZ’s favorite acts, each one taking his track and making some quality edits to bring in their own flair. Bringing you remixes from the likes of Boogie T, Dirty Audio, and Tommy Trash, there are a variety of different styles that will surely appease any music lover. These artists were all picked specifically by GRiZ, which shows off exactly how wide his range reaches in the scene.

Two remixes that stood out the most to us were Barclay Crenshaw’s take on “Gotta Push On”, which brought some funk and hip hop elements to the tune, and AC Slater bringing his Night Bass vibes to “Before I Go” that is sure to get dancefloors grooving all night. Start to finish though, the remix album is a perfect complement to the original release from last year.

Along with the remix album, GRiZ also announced additional dates for his tour, which are listed below. Don’t forget to check out the debut of the GRiZ Live Band on September 1 & 2 at Red Rocks Amphitheatre!

Purchase or stream the album on your favorite platform, here! 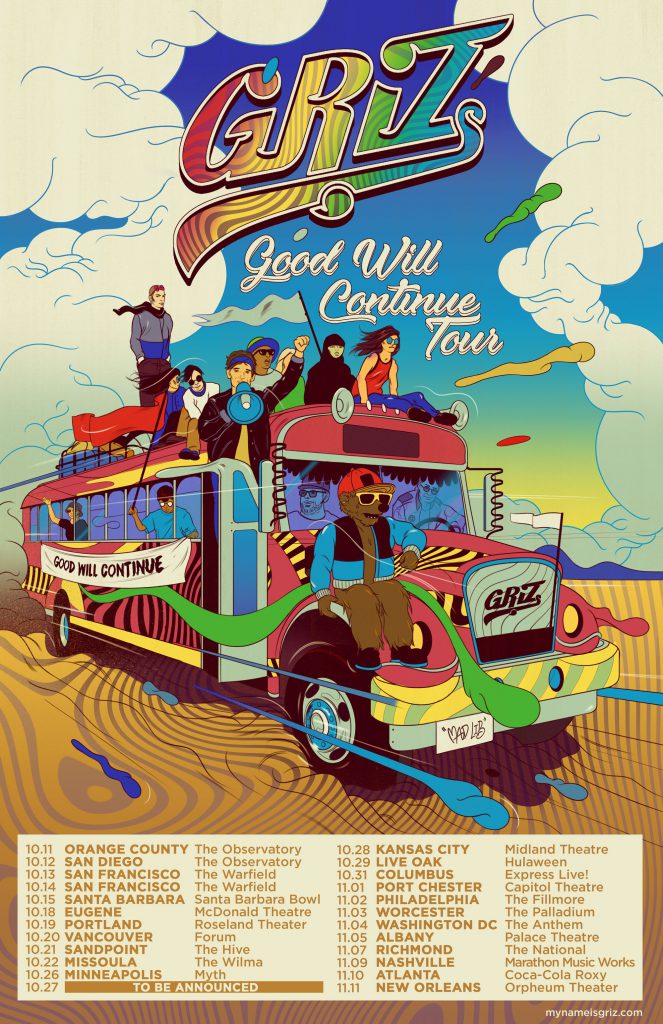